AMD is taking the press conference at Computex 2017 as an opportunity to not only present new products with Epyc, Ryzen Mobile, Threadripper and Vega, but also to finalize their launch (partially).

Probably the most anticipated announcement is the AMD's Vega GPUs, whose launch date has finally been set. First, however, instead of the RX Vega, the Frontier edition is launched, which is primarily aimed at the professional market of content producers and industrial applications. On 27.06.2017 it is finally time. 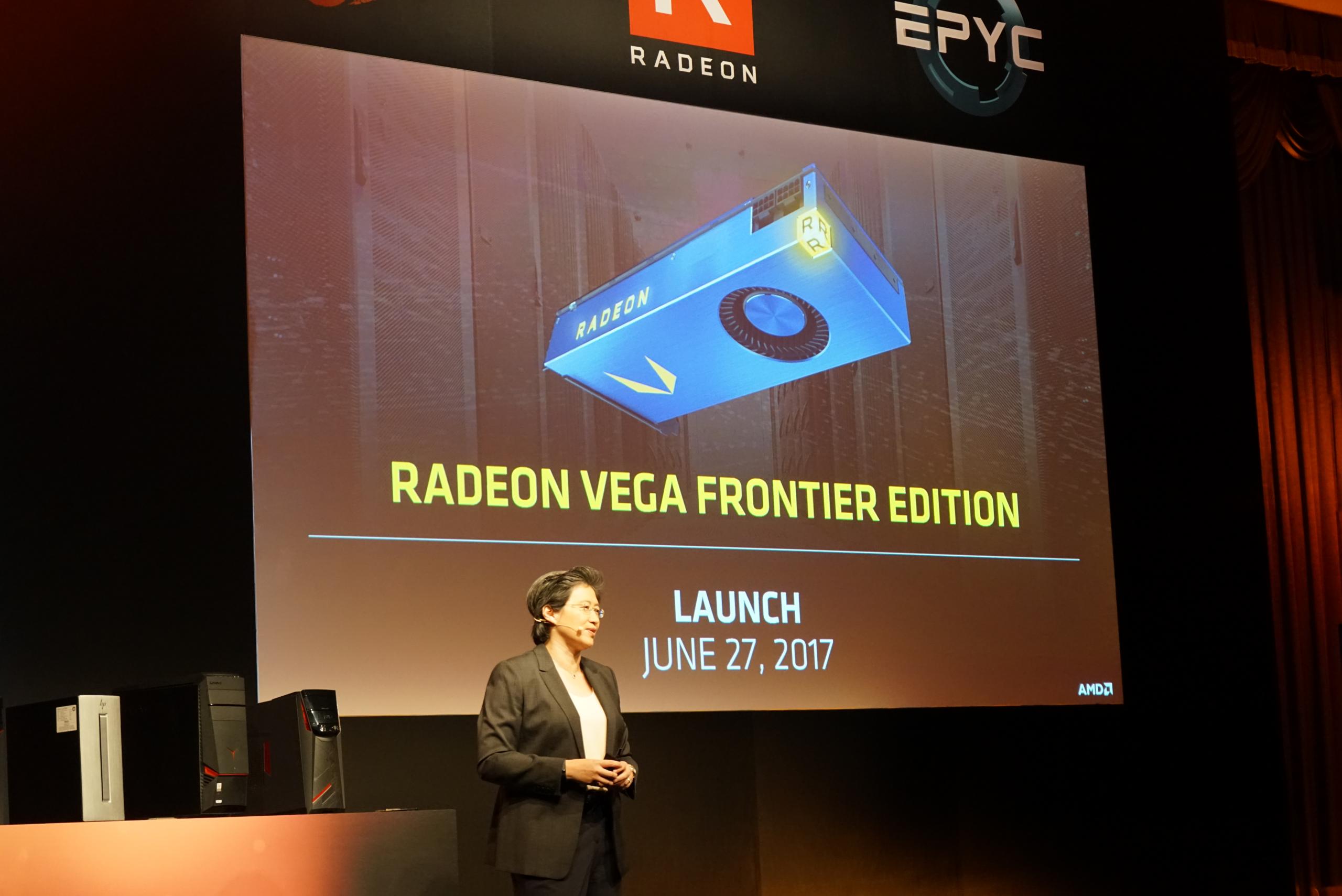 And Vega for the consumer sector? The launch will take place as part of SIGGRAPH 2017, which will take place on 30 May. July to 3. 2017 in Los Angeles, California. So we can be curious what also physically arrives in our test laboratory. 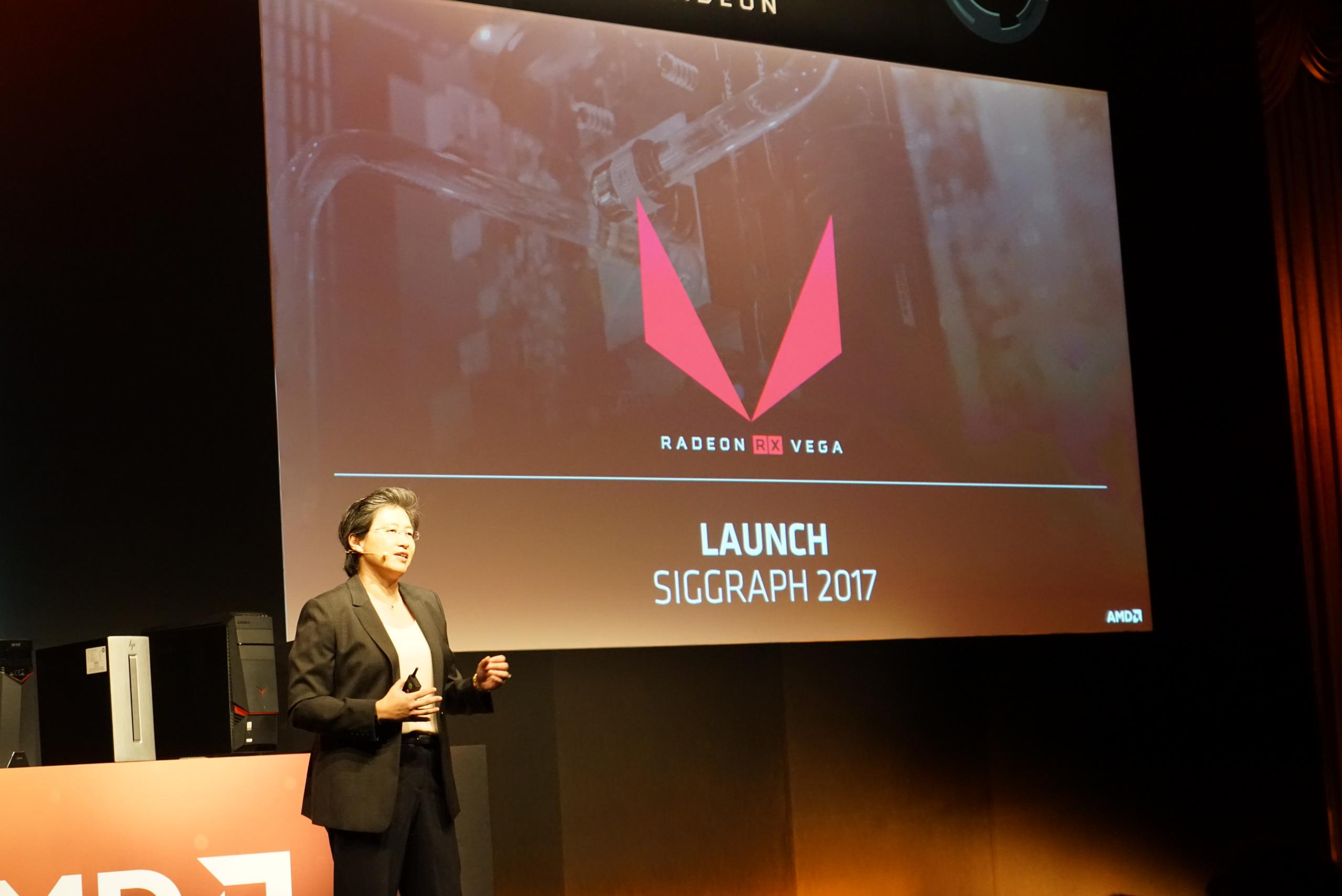 But AMD's latest CPU enthusiast platform is also getting more concrete, even if no exact launch date has been set for a physical launch. After all, Intel (X299) is numerically topped with the new hardware base and simply calls the new chipsets X399.

The long wait for the mobile offshoots has also paid off. With Ryzen Mobile, ordinary users will be delighted in the second half of the year, while the commercial user will have to wait until the beginning of 2018. For Ryzen Mobile, AMD is also showing the first engineering samples of a 2-in-1 notebook solution. 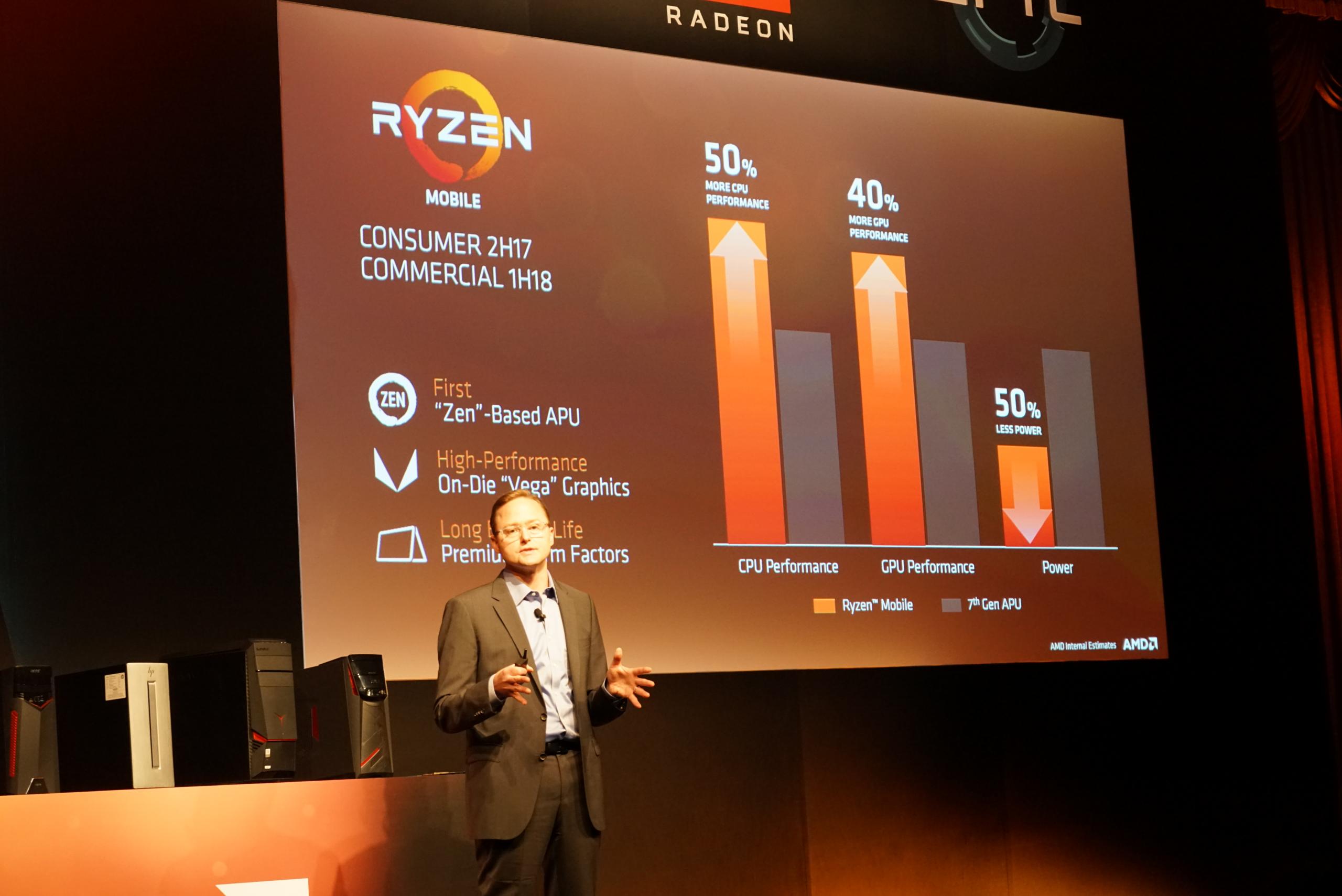 From 20 June 2017, Epyc will also be the new all-rounder in the server segment, which will enable AMD to regroup in all areas this year. Customers will be pleased, the analysts hopefully too. 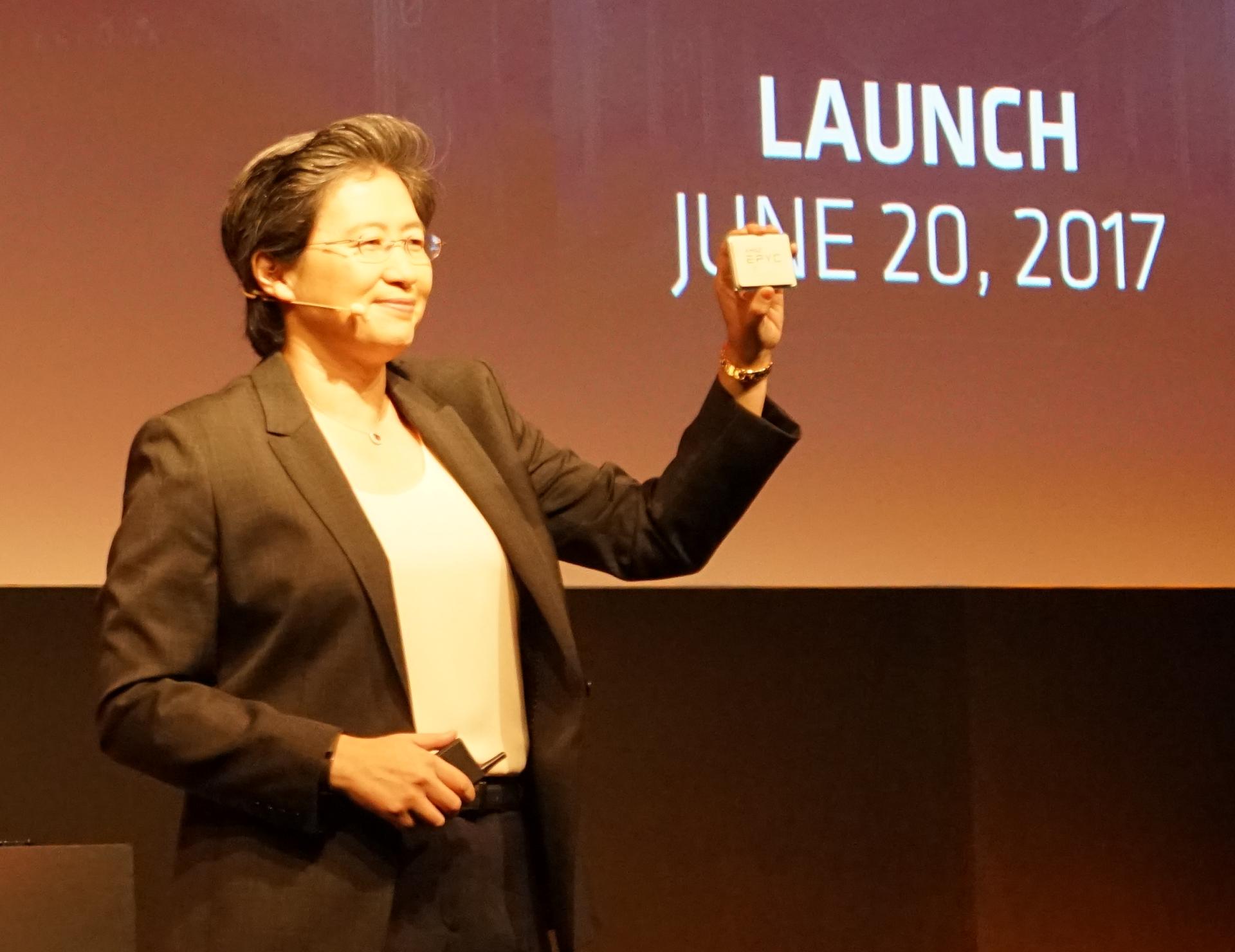