2K Games is now the next publisher to remove its entire range of games from GeForce NOW, the cloud streaming service introduced by NVIDIA last month after several years of beta. As usual, NVIDIA provided the news about the GeForce NOW forums. However, the community representative also said talks are underway with 2K Games to get the company back on board. 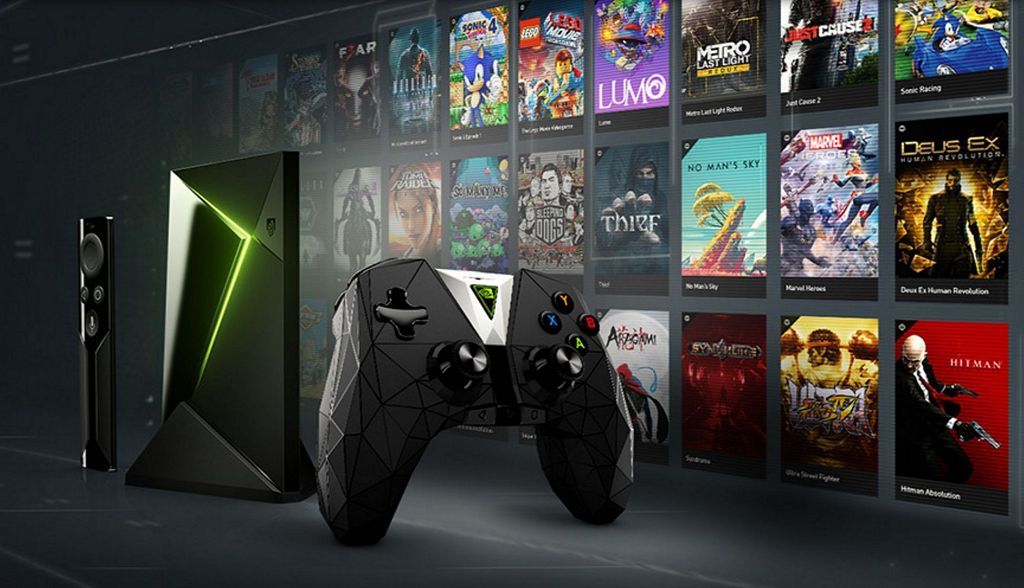 Before 2K Games, Activision Blizzard, Bethesda and even the indie studio Hinterland (The Long Dark) had made the same decision. However, NVIDIA still has a loyal partner at its side: Epic Games. Its CEO Tim Sweeney made this very clear in a tweet yesterday. Epic supported NVIDIA's GeForce NOW service with Fortnite and many other titles from the Epic Games Store.  They have decided wholeheartedly to participate (including exclusive rights) and will improve integration even further over time.

Consider GeForce NOW to be the most developer- and publisher-friendly of the major streaming services, with zero discounts on gaming revenue, and also think that publishers should bring the industry into a healthier state for everyone by providing this type of service. Support.

GeForce NOW has not only lost titles from 2K Games, Activision Blizzard, Bethesda and Hinterland, but has also recently added five new titles: Dead or Alive 6, Nioh Complete Edition, Romance of the Three Kingdoms XIV, Deadliest Catch and Dungeon Defenders: Awakened. More are to follow soon and of course we will stick to it if there is something new.