Our forum member and senior moderator helpstar recently created an interesting tutorial in the forum, which (especially for newcomers and laymen) sees itself as a kind of easy-to-work checklist for emergencies. There's the ultimate help thread...

Our forum member and senior moderator helpstar recently created an interesting tutorial in the forum, which (especially for newcomers and laymen) sees itself as a kind of easy-to-work checklist for emergencies. However, since the length of the entries in the forum is limited, I have brought the good piece to the front page and added some of my own contributions, which we have already had online for a long time.

Normally this is also in all manuals of the hardware, which can be found on the corresponding manufacturer pages in PDF format, but firstly it usually reads none and secondly, nothing is complete. And now I leave helpstar the word: 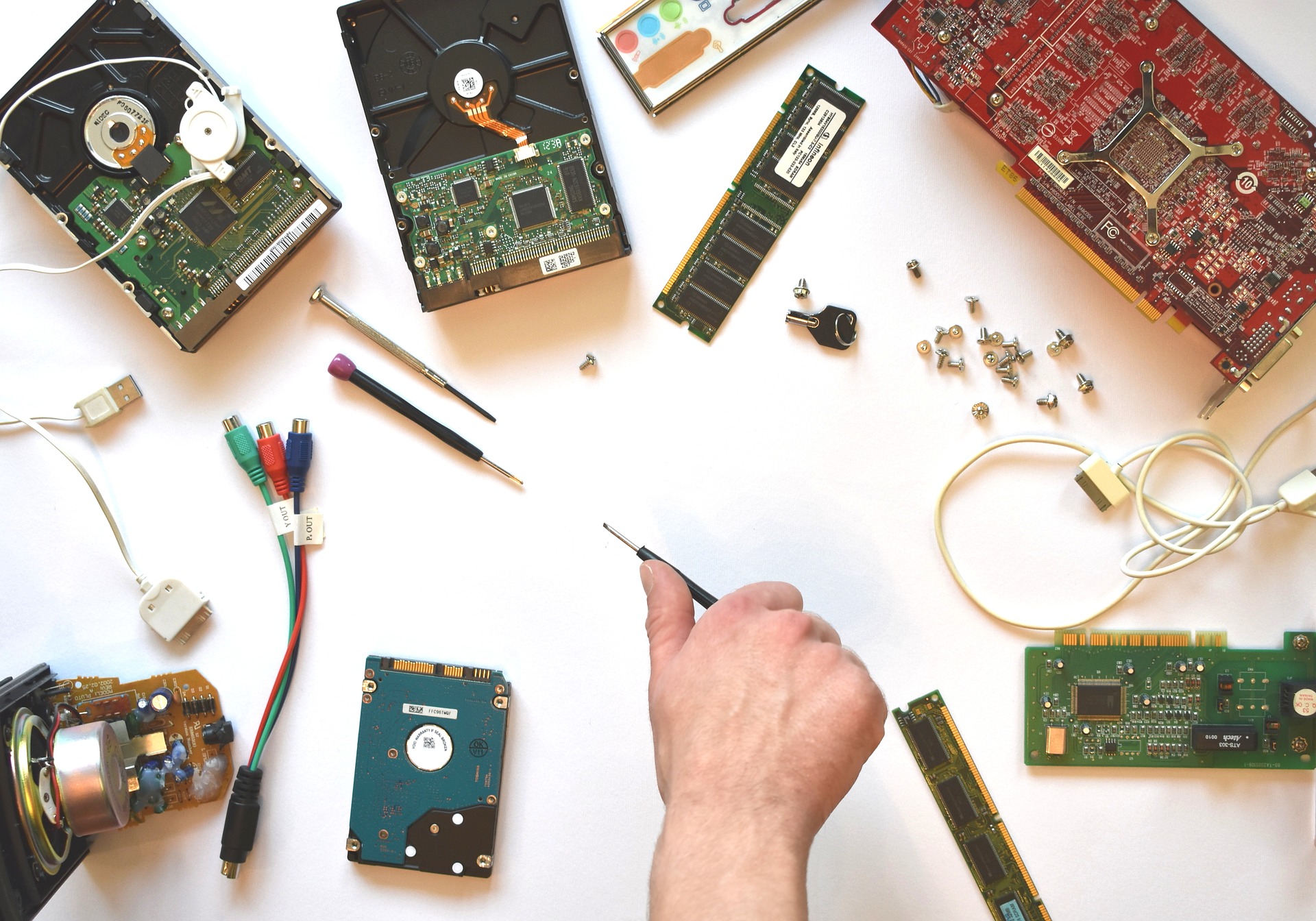 Before you start testing and possibly Repair does: if still possible, please do backups via cloud services or external hard drives. These help enormously, especially with wedding or holiday photos, which can otherwise be irretrievably gone.

Checklist for new PCs and for modified or added components

The PC is not booting? 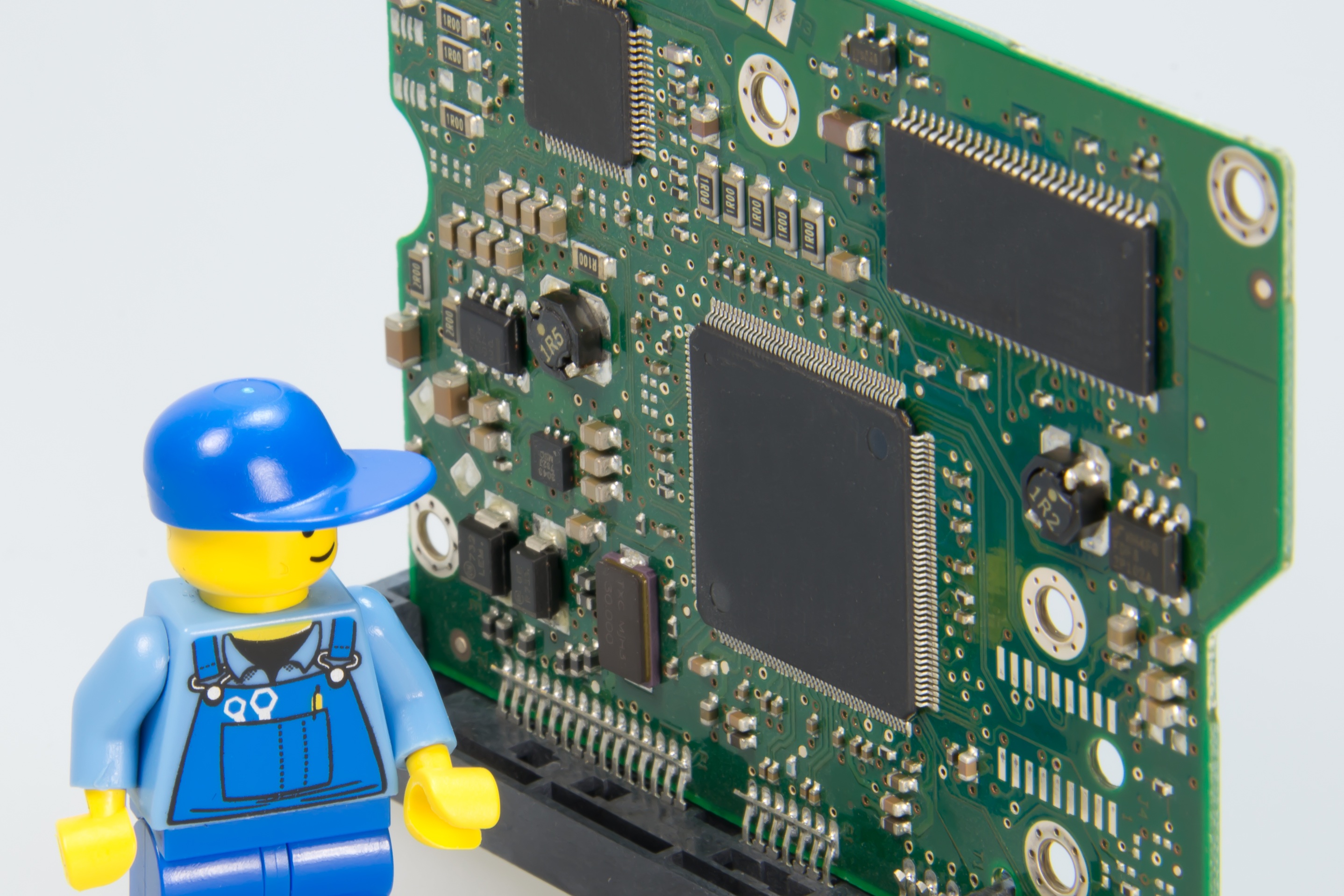 Links to other download/product pages:

Helpers in all USB situations: with the UM25C you have everything in view | User review
And it's boomed – how greed can become an insurance case when buying power supplies