Because the slogan "Just buy it!" by the US editor-in-chief of Tom's Hardware (at that time we were still licensees for Germany) was a quite striking event in 2018 and still reverberates in my ear, I thought: why not? If such an inviting purchase gesture, then at least with one's own things and on account of one's own medium and not on behalf of any third or even dark power.

In addition, there were repeated requests for various garments or other fan articles. And since we have to finance ourselves somehow, but we strongly reject things like paywall, subscriptions or commerciality, such a shop is not only the usual "insert-coin" thing, but you even get something for the sour money. And if it's a cup or a T-shirt. At first I was rather sceptical about the implementation of such "devotionals", because the cult of personality on YouTube is enough for me and often enough strikes on my mind. 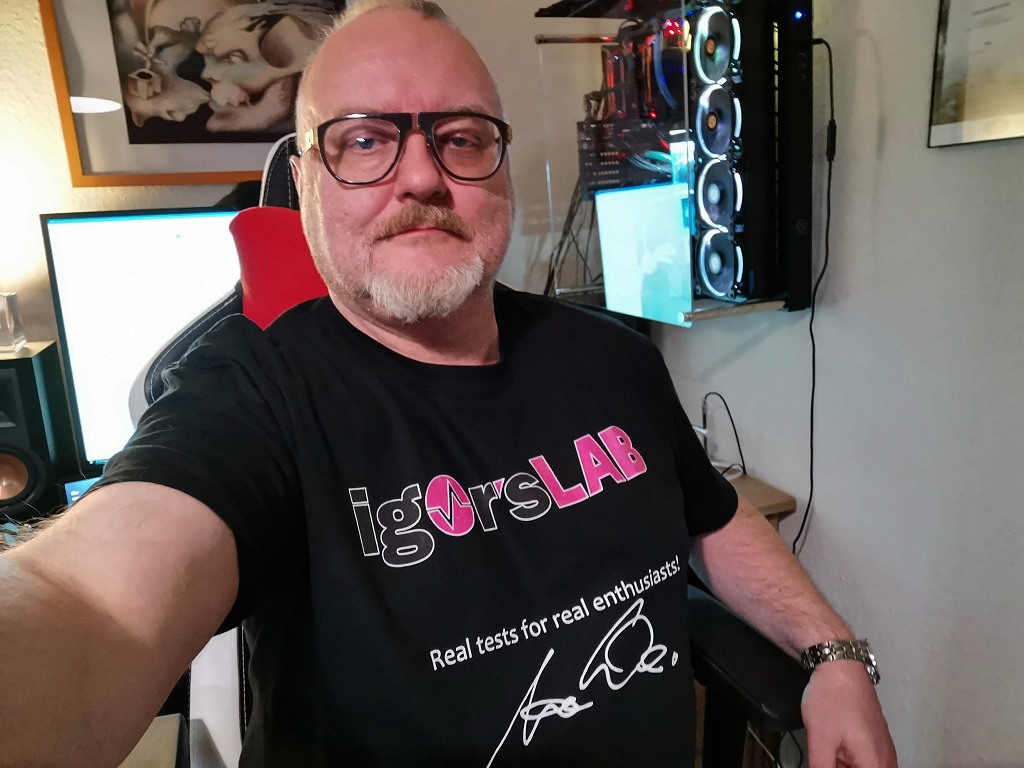 But if you already market yourself as a brand or must do so, then you must also remain consistent and then go through this to the end. And I catch myself from time to time in moments where the design of e.g. T-shirts are also suddenly fun. Because almost every discarded player woman seems to have been born into a designer, I too have courageously gone under the collection, be it. Maybe someone needs that.

In this sense: Just buy it!

Nvidia counters the RX 5500 XT with a GTX 1660 Super, almost cannibalizes its own Ti with it and waits relaxed with the old 2060 for a RX 5600 (XT)
Exclusive Insider Insights into the Work of Board Cleaners (EMS Service Providers) | Update