For many years now, the maker scene, i.e. the hobbyist crafting of primarily electronic or information technology applications, has been enjoying lively growth. Projects in optoelectronics are particularly popular, as you get direct visible feedback on your work performance. Furthermore, one could use the term eye-candy as a psychological approach, because it is scientifically proven that dancing lights can produce happiness hormones in the brain. 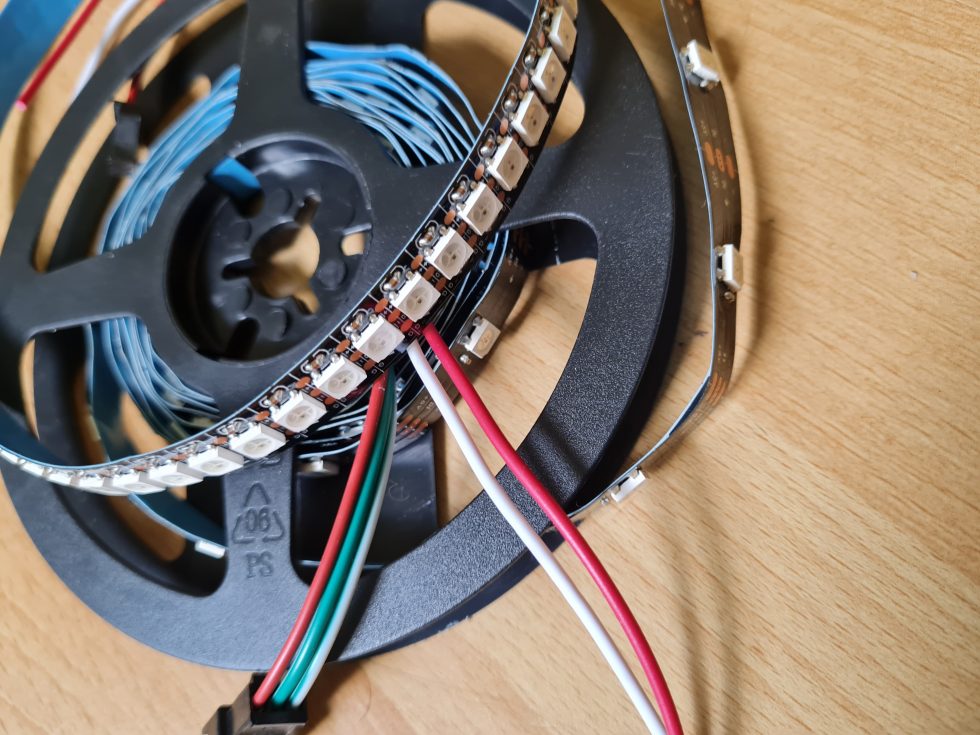 We now live in a time where microcontrollers can be programmed from comfortable IDEs, tutorials and suggestions can be found in the net enough and also the funds to be used are only in the two-digit euro range. In the course of the release of the so-called “WLED software” (Wireless Lighting Effects Driver), it is now possible to control analogue as well as digitally addressable LEDs easily and conveniently from a mobile phone with an app via WLAN. 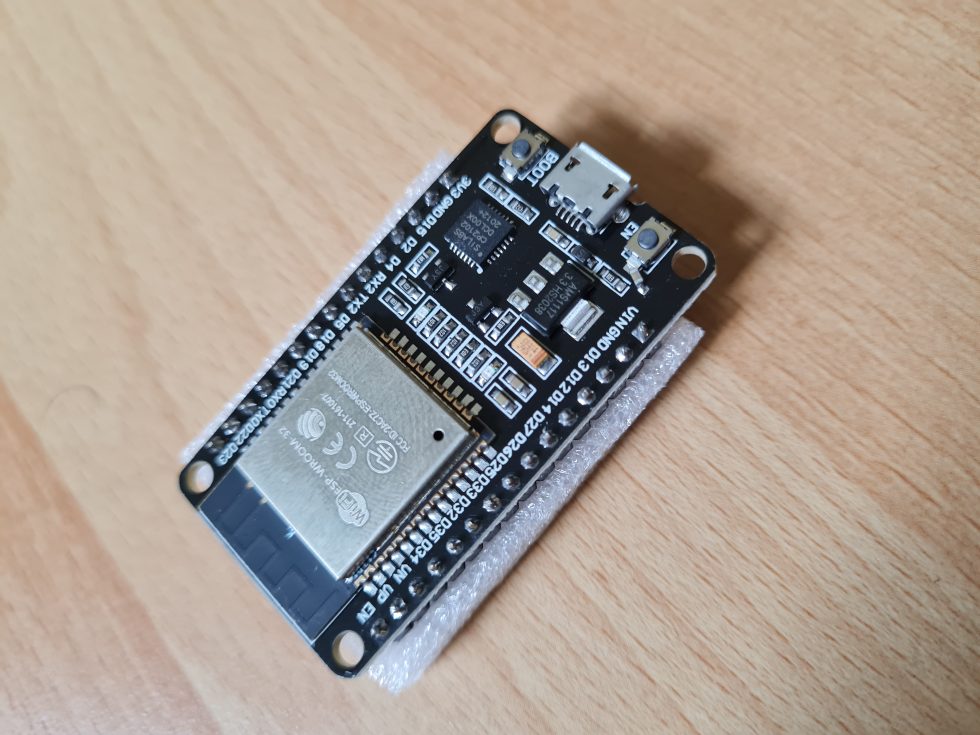 Of course, some solutions require more work, but in this short article we will content ourselves with the relatively easy to implement solution, which relies on the well-known WS2812B LEDs. In my case, I wanted to put a no-frills LED strip under the ceiling of my lab and make it glow without much effort. 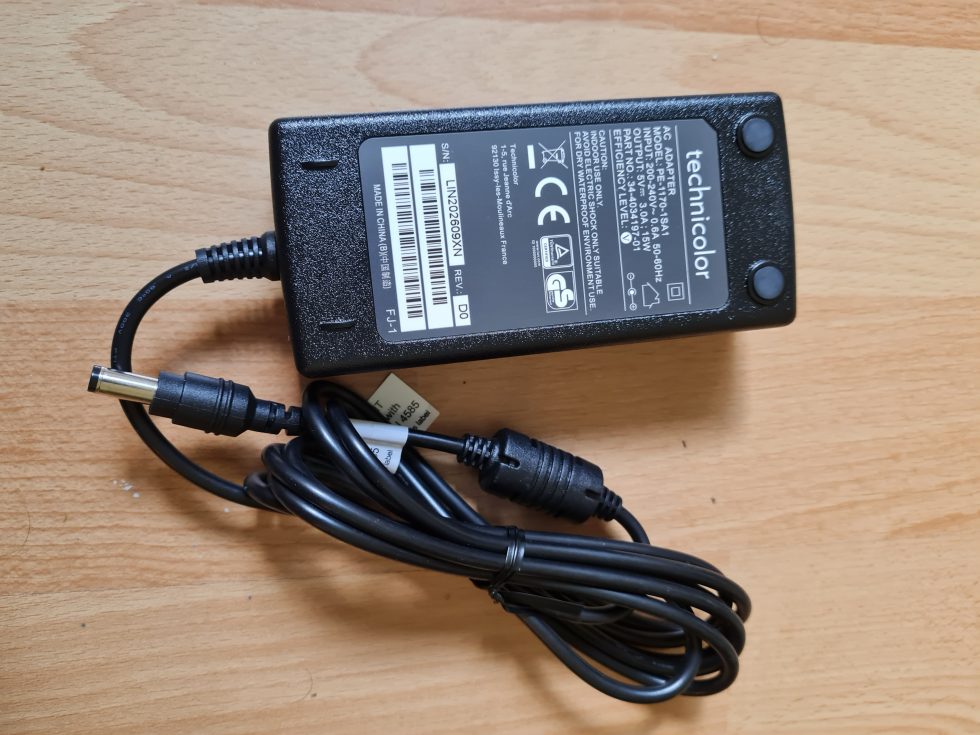 Let’s see what we need for the implementation of this project and look first at the hardware (no affilate links!):

Definitiv ein nettes Geschenk, made by yourself.

Bernhard is since a long-time a hardware developer in the field of optoelectronic. With his start-up CrankzWare he developed and sells a platform of an independent RGB, fan and pump controller, called RainPOW.