Let’s start with the relatively frugal GeForce RTX 3070, in this case an already factory overclocked board partner card. The bar graph shows that the highest load encountered on the 12 volt rails was an ample 577 watts. If you add the 25 watts for motherboard and accessories, you get 600 watts just for this supply voltage. Below the first bar, the darker ones show the respective maximum values on the individual rails, which did not occur at the same time in the maximum expression, but time-delayed.

But this alone shows how fragile a system can be without even noticing this possibility of a clash at the worst possible moment, because if nothing shuts down, then everything still seems fine! But first the bars without OC:

The following extract shows the normal scenario from this measurement. We measured an average of only 320.5 watts for the entire 12-volt rail over a 2 minute section, with the measurement lasting nearly 30 minutes and the peak of 577 watts occurring only once and over a period of about 20 ms. In an emergency, however, this is already sufficient for OCP/OPP to respond. The load peaks of almost 200 watts for the CPU are definitely a thick board. 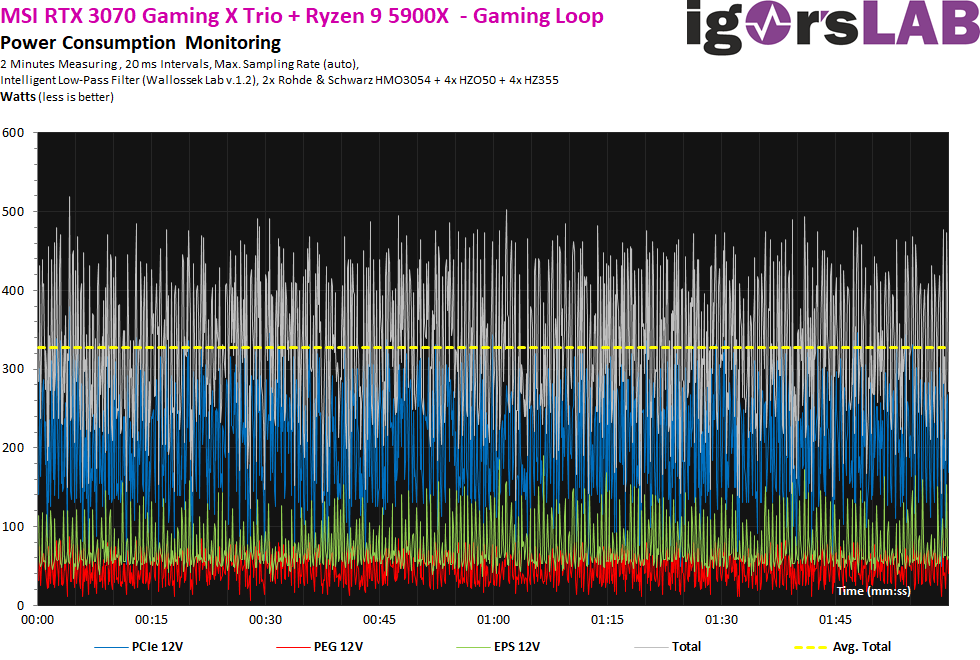 For all those who are interested, I have picked out some of the 20-ms-intervals at random and present the content in high resolution in the different sections and the menu: 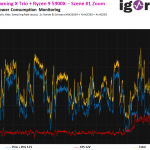 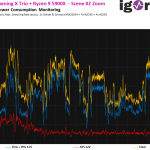 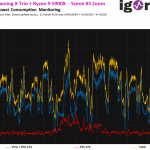 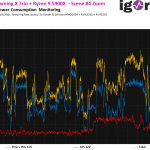 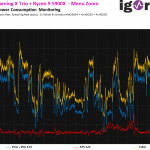 Even the be quiet! Pure Power 500 Watt was able to survive this test without any problems, after all. If you were to use a smaller CPU here, you could probably live with it even with OC, but I wouldn’t risk it. The rest passes all tests without complaint:

If you overclock the whole thing, the NVIDIA card shows a paradox. You can actually hardly increase the power limit, but the spikes for the graphics card still increase by about 50 watts due to the manual boost! The fact that the pink bar as the total sum of the simultaneous, maximum load peaks is slightly lower is mainly due to the lower CPU spikes.  When overclocked, the package power of the CPU increases, but the extreme spikes decrease a little bit. Gaming performance also barely increases.

The total 12 V power consumption does not increase at all! We still measure around 320 watts for the overall system over the entire, identical benchmark run in SotTR! 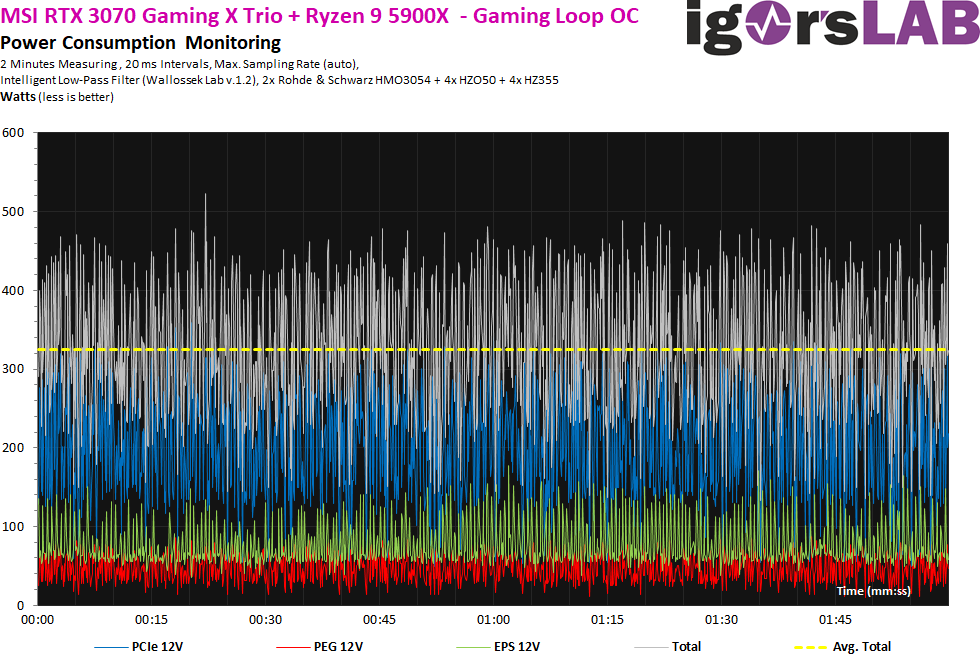 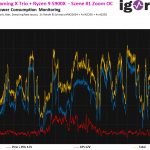 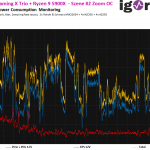 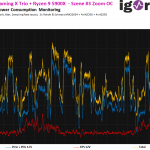 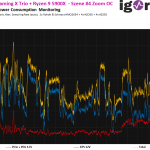 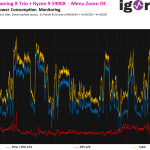