Before I plan my measurements, I always listen to a rehearsal, of course. For this purpose, the already mentioned Beyerdynamic A20 serves as headphone amplifier as well as three good headphones for different moods and genres (Beyerdynamic T5 and Amiron Home, Denon AH-D7200). So the DAC sticks in the middle of the chain. Different sources can be played, from local FLAC on the media center, CD/DVD from the player up to Hi-Res streams from the internet. So virtually the whole range of daily acoustic input. 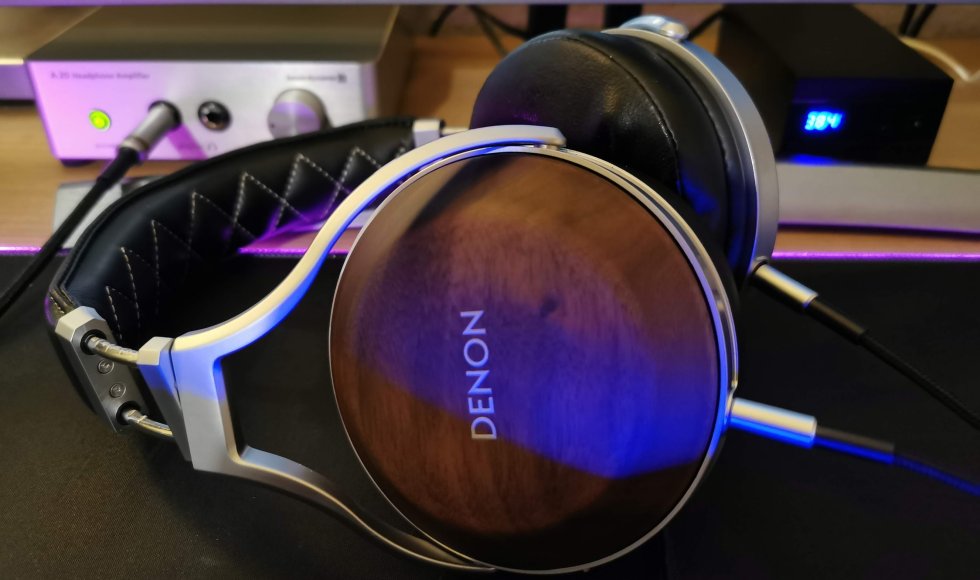 And it’s at this point that things get a little awkward. Both the power supply via USB together with the data and the use of different USB plug-in power supplies present the SMSL Sanskrit 10th MKII with almost unsolvable problems. In the picture below we see a powerbank, with which the device could be operated and tested without any noise. Not one normal USB power adapter was able to do this, we’d rather leave that with the PC or the two other tested USB notebooks as a verbal assessment. Because I was way too disappointed.

The noise is so extreme that you often can’t perceive quiet and medium loud parts of the music cleanly anymore and look for a swarm of disinhibited insects during the breaks. If you use a special audio power supply with double T-Filter and fat electrolytic capacitors at the output, then hum and flies are gone again, but you don’t invest another 40 or 50 Euros just to avoid the problems with the chirping power supply. Since other direct powered parts don’t show these problems, it’s definitely not my USB sources but the lack of input filtering of the operating voltage at the DAC. This simply can’t and shouldn’t happen with a device in this price range. 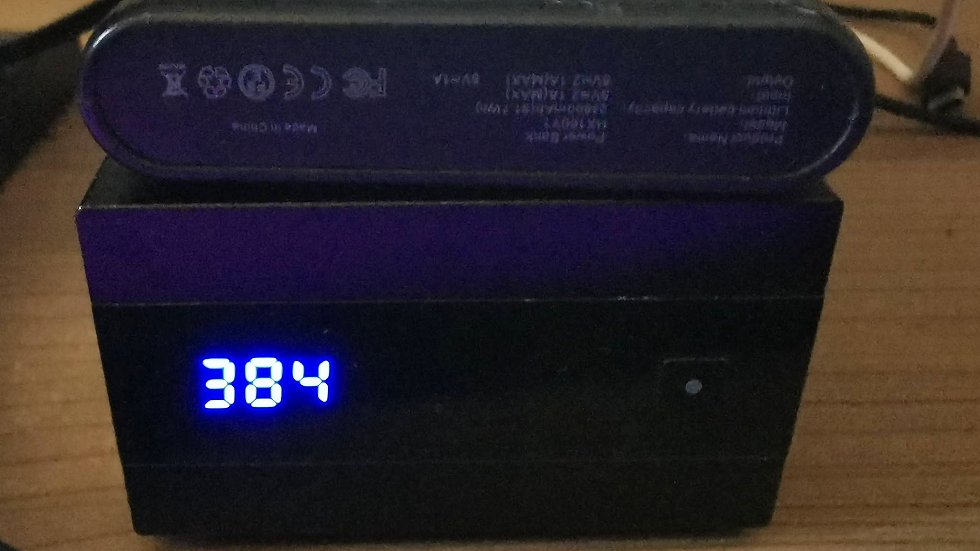 The DAC has several filters, which I could not test due to lack of remote. So I was left with the default setup. The slightly more than 2 volts at the open output are easily sufficient for the full output level of the A20, but because of the extraneous noise the full level is a penetrating imposition. One of the reasons: all this could not be adjusted downwards due to the lack of a remote, only at the A20. You have to set the appropriate sampling rate in the Windows settings first manually, then it works with the display (picture above).

Playback on the USB is good to very good as long as you use the power bank. Nuances are fully reproduced, even if the overall impression seems a bit too restrained to me. But to be fair, I don’t want to judge that completely, because I couldn’t test the other settings due to the lack of a remote. However, the two SPDIF inputs tend to jitter, which is a bit disconcerting, but measurable. Like hedgehog spines. However, I decided against a complete measurement because of the return, as the effort was simply too high for me. 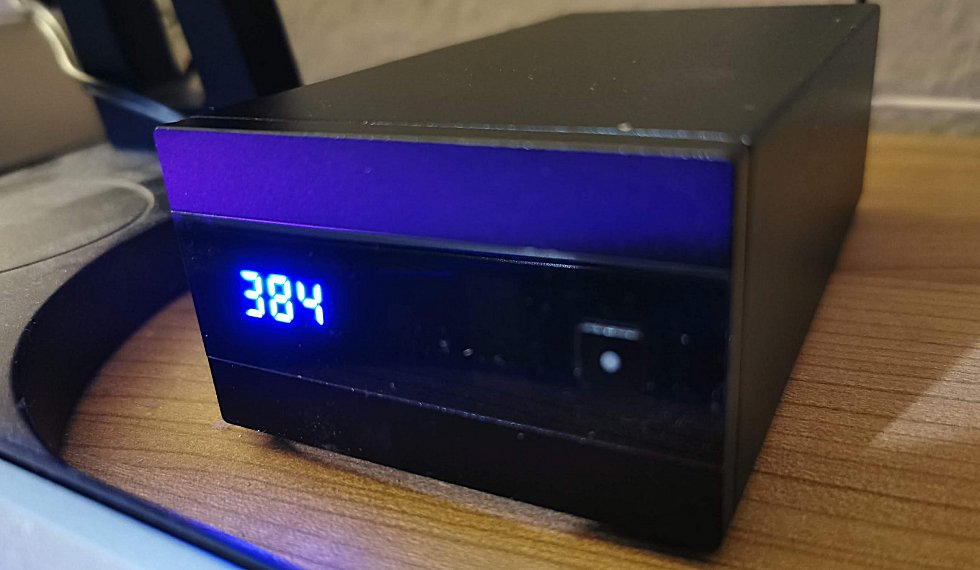 I’m a little torn. On the one hand, the specs don’t read bad, the price is also right and the workmanship is clean. The thing with the remote control is annoying, but can happen. However, the fact that everything will then be thrown in the bin because a 50-cent part fails to replace it is more than fatal in terms of sustainability. Because you won’t get a replacement even if the remote is defective later on.  Without it, however, the product is of limited use, which is incomprehensible.

The lack of filtering on the supply voltage is a fact that angers me even more, especially since none of the reviews was talking about. Even supposed cheapies like Sharkoon’s USB DAC for less than 30 Euros show that it can be done better at a reasonable price. As a replacement, it couldn’t really spark any brilliance on the A20, but that’s not what it was designed for. Only it was noise free on all devices that made the SMSL DAC chirp.

I guess a non-buy recommendation would be a bit harsh here, because if it runs, you can definitely accept the result. But you should also remain self-confident enough as a buyer and not accept such defects tacitly and grudgingly. Back to Sender is the only possible answer here and that is exactly what will happen today. Too bad, but the replacement is already ordered. Without remote, but for a similar price. After the test is before the test. As always, actually.