Fujitsu Limited and RIKEN want to build the world's most powerful supercomputer. The strongest currently standing in the U,000, called Summit, has an output of 200,000 Terra FLOPS. For this purpose, the previous K computer, is to be replaced. This was the strongest in 2012 but was trumped in 2013.

The new one is currently called post-K supercomputer and is under development. Fujitsu has developed its own CPU for this purpose, which was presented at the ISC 2018 in Frankfurt am Main, one of the most important supercomputer fairs in the world. The supercomputer is expected to be ready by 2021. 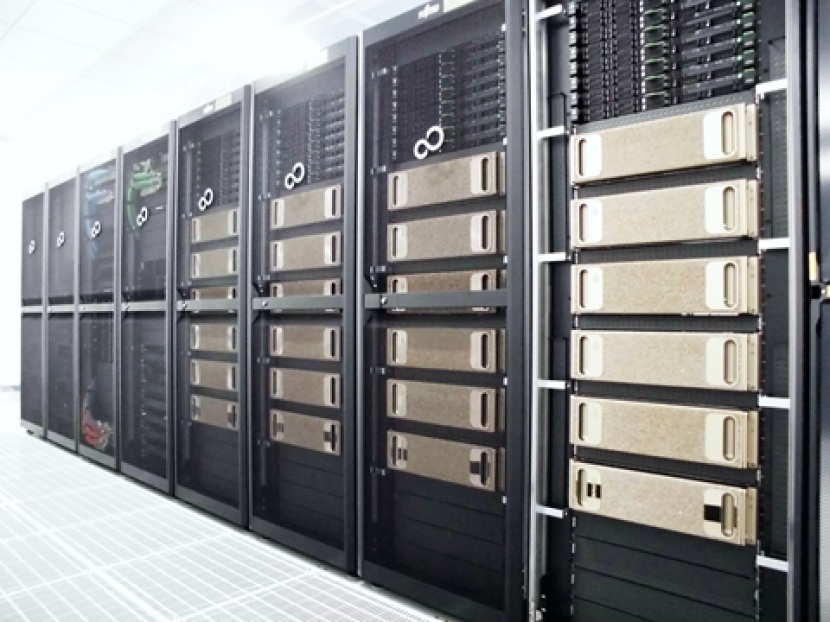 This is due to higher energy efficiency, and thus lower operating costs and more performance. This should lead to more opportunities. The post-K computer inherits the tasks of the 'old' K, science, technology and society. For example, it is intended to help with forecasts for tsunamis and earthquakes, which is not unimportant in Japan. In addition, there are things like big data, the study of physical and biological laws and renewable energies.

In recent times, supercomputers have been built not least for prestige reasons. The US and China are vying for the podium here. Supercomputers play a significant role in improving our lives. If the possibilities can be expanded by more performance, such as earthquake forecasting, this could represent a small revolution. Earthquakes cannot be predicted yet.

All this is to be realized through different things. Most supercomputers rely on Intel's x86 architectures, especially the most powerful ones, including nVidia Tesla. Fujitsu decided to develop its own design, based on ARM. ARM chips are particularly power-saving, but not very powerful. However, they should lead to good energy efficiency. High power consumption results in high operating costs for supercomputers. In addition, HBM will also be used to facilitate the use of AI.

Upgrading is necessary. The 'old' K supercomputer produces 10,510 TeraFLOPS with a power consumption of 12 660 kW. By comparison, the Summit provides 200,000 TeraFLOPS with a power requirement of 15,000kW. And the Japanese's ambitions are no smaller. The new one is said to be the strongest in the world, providing the most energy-efficient and the best results.

But the competition does not sleep, there are others who want to take the podium, out of prestige. China has developed an architecture that will be part of supercomputers in the future to become more independent of US know-how.