Having recently been fully immersed in a world of Cherry MX switches and ultralight mice, I was very excited about these two Roccat products.  On the Vulcan keyboard because I had no experience with Roccat's own Titan Switches. And on the Cain, because I had already become so accustomed to my super light wired mouse. So I was curious what I would think of a rather classic wireless gaming mouse. 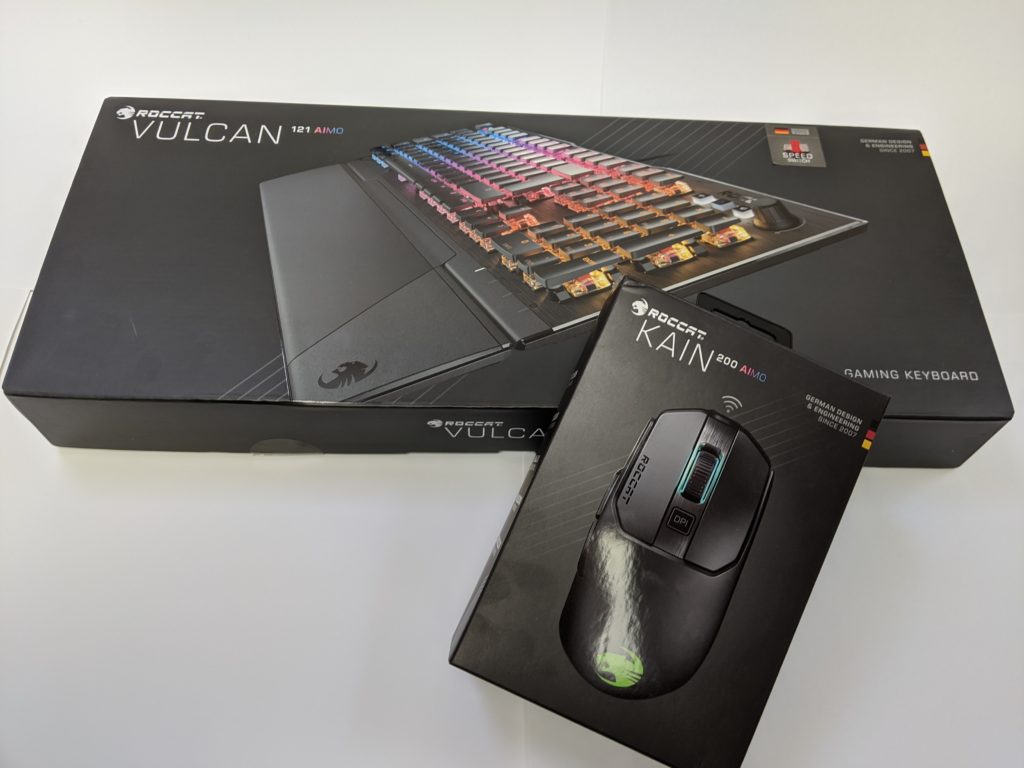 But what exactly are the products? The Vulcan 121 is a fully mechanical wired gaming keyboard with RBG backlighting and Roccat's own titanium switches. It is available from popular online retailers for around €130, making it in a price range for most popular mechanical gaming keyboards. The keyboard comes with a magnetic hand-held tray, a quick guide, a brochure for disposing of the keyboard and a few stickers. The quick guide also acts as a poster, although I wouldn't necessarily hang the design over my bed now. 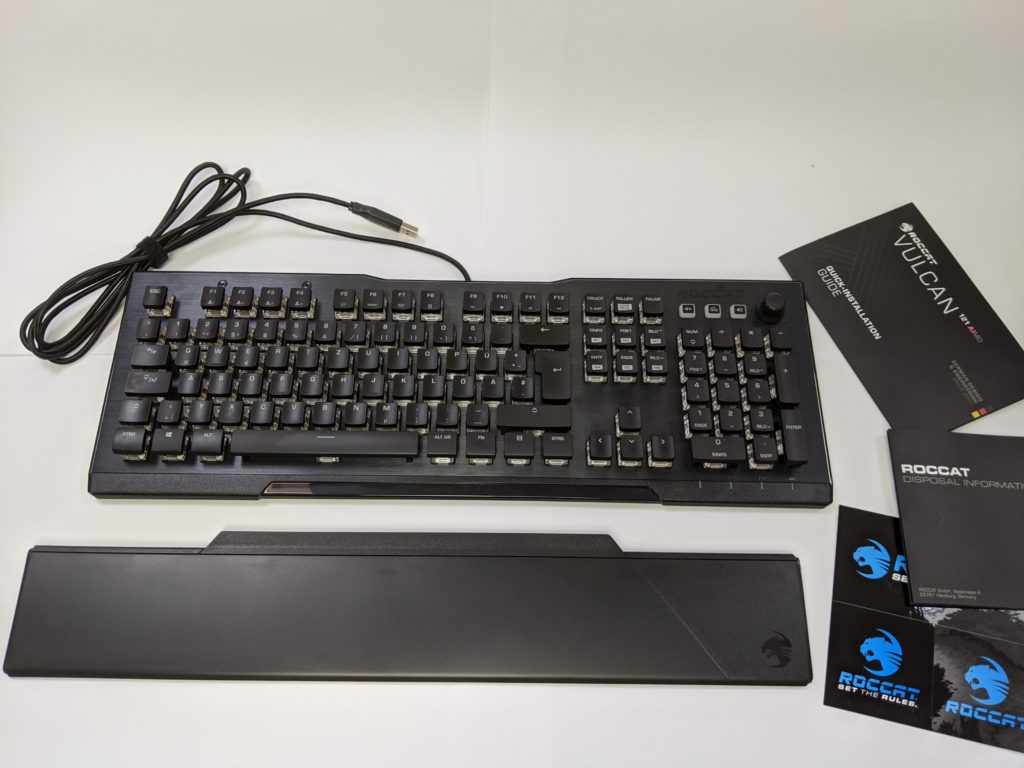 The Vulcan looks relatively civilized for a gaming keyboard. It has a few gaming-typical accents, but nothing that catches the eye. For example, both logos – one on the hand tray and the other above the number pad – have been placed glossy black and on a dark background, which promotes the unobtrusive design. 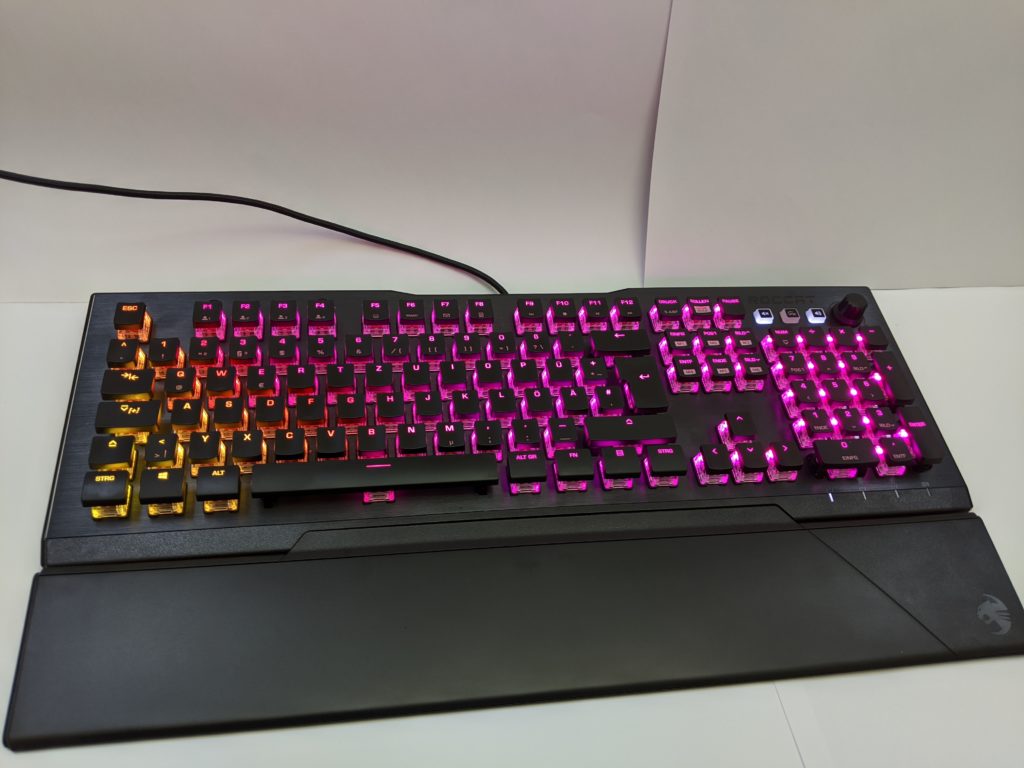 The only thing that makes the keyboard visually a real eye-catcher is the lighting, which is above average even for a gaming keyboard. If you prefer it, it can also be designed very inconspicuously with the right settings. 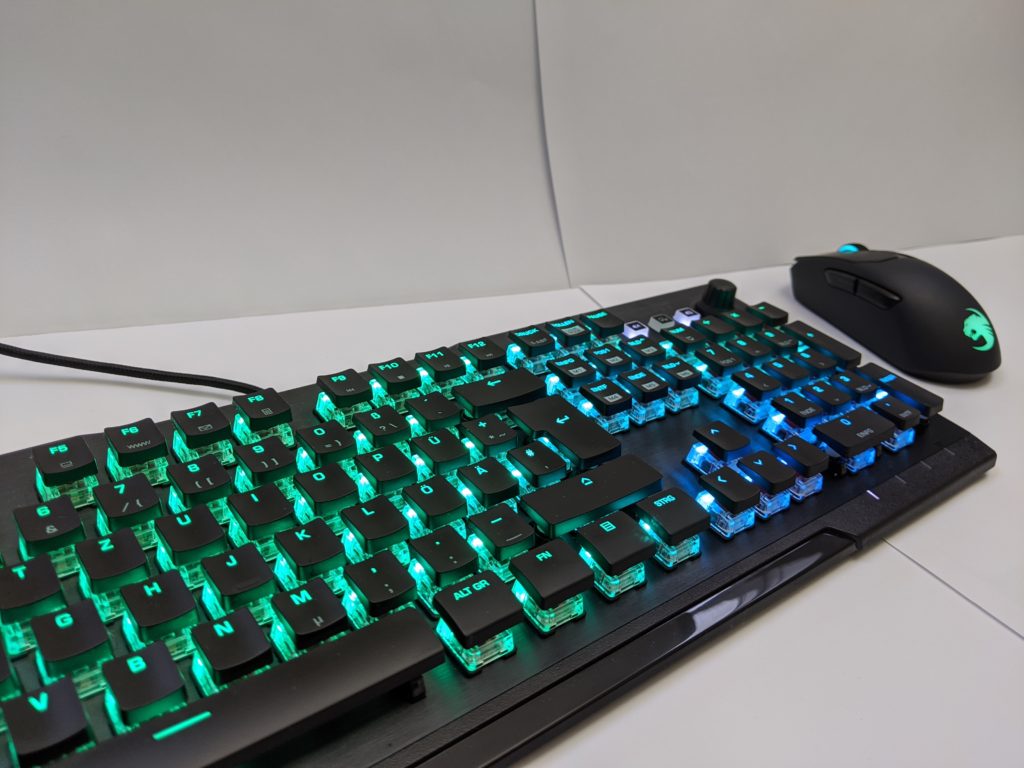 The case of the keyboard is made of matte plastic and under the keys is an aluminium plate with brushed finish, which together with the all-round good workmanship creates a very classic and high-quality look. In addition to the black version shown here, grey and wise versions are also available. 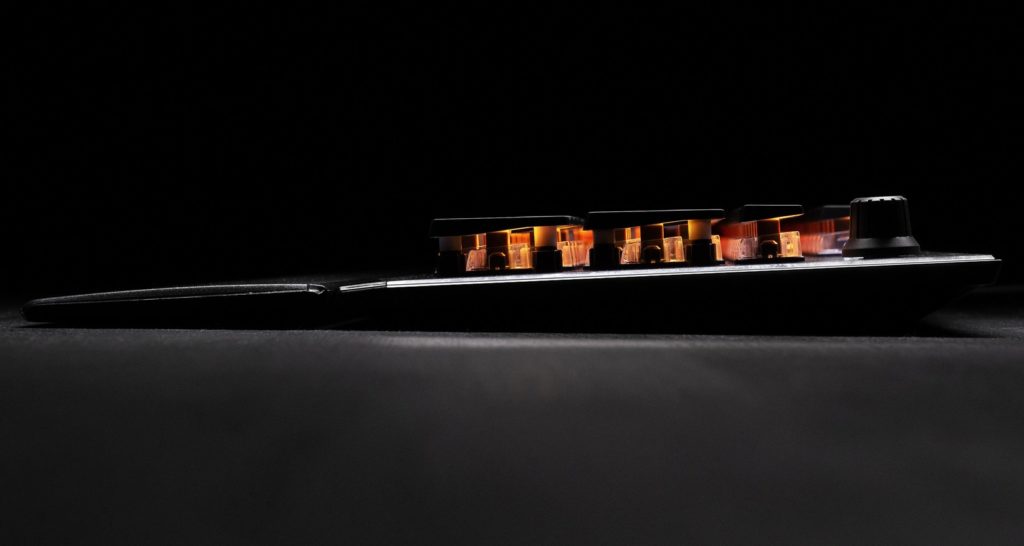 View behind the factory backdrops: This is how a power supply from Be Quiet is created! at the contract manufacturer (OEM) | Documentary
Rotted, torn and broken: Cougar Immersa in the long-term basement child test or what you better not do headsets | Caution: Explicit photos!