Yesterday the time had finally come and the first new BIOS versions with support for the extended address space went online. Now you can call it Resizeable BAR, SAM (Smart Access Memory), extended/large memory area or whatever, the system is always the same. This is nothing else than the clever handling of the Base Address Register (BAR) and exactly this support must be activated in the substructure. With modern AMD graphics hardware, resizable PCI bars (see also PCI SIG from 4/24/2008) have played an important role for quite some time, since the actual PCI BARs are normally only limited to 256 MB, while with the new Radeon graphics cards you can now find up to 16 GB VRAM.

As a result, only a fraction of the VRAM is directly accessible to the CPU, which without this feature requires a whole bunch of workarounds in the so-called driver stack. Of course, this always costs performance and should therefore be avoided. So AMD started exactly there with the RX6xxx cards. This is not new, but it must be implemented cleanly in the UEFI and later also activated. This only works if the system is running in UEFI mode and CSM/Legacy are disabled. So now NVIDIA is too, and that’s a good thing. 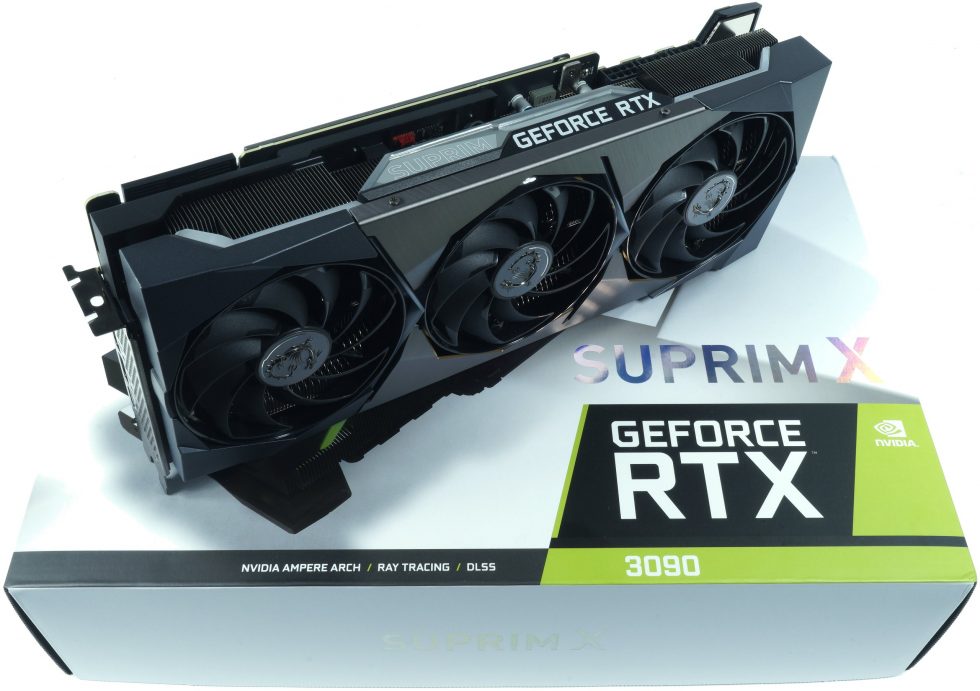 Updating / reflashing is quite easy, but you have to differentiate a bit more with NVIDIA’s solution, because the result is not quite as clear. The list of supported games is still quite short and if a game is not supported by the driver, the increase is even really negative like in Shadow of the Tomb Raider or you have what you had before! The following table compares this once for three resolutions, whereby I have somewhat set off the unlisted game with the negative exception below. The bars always refer to 100% with rBAR off.

NVIDIA itself speaks of a white list of supported games, which might be true in principle. Nevertheless, the implementation of Resizeable BAR is probably more complex than the activation of individual applications via the driver would imply. With a few, rather randomly selected games, a slight performance drop is even possible when the BIOS setting is enabled, if you are unlucky. There will have to be longer night tests and an MSA here to be able to safely exclude possible scatter. But I have already contacted NVIDIA.

One can only advise NVIDIA to adapt the implementation a bit more, then a certain added value can no longer be denied even in the green camp. Overall, depending on the game, AMD’s gain is a little bigger, but the cards will surely be reshuffled with the next generation at the latest.

The somewhat conspicuous behavior in SotTR left me no peace and checked everything again on a second system (the test system from the CPU test). NVIDIA has also reacted in the meantime and remeasured. It was interesting that the BIOS .162 for the gaming mode distributed by MSI via the Dragon Center was obviously faulty, since resizeable BAR could not be activated safely as a feature. I have since received the .162 and .174 from HQ as a file and flashed the card back and forth several more times.

MSI replaced the BIOS with a newer version in the Dragon Center on the evening of 01.04.2021 after I pointed it out, so that a securely working version is now also available for the automatic update. I have tested this myself in the meantime. If someone still has problems with the RTX 3090 SUPRIM, he can contact me in the forum or by mail, I will gladly provide him with the working BIOS.
Another source of errors, which may well occur within the scope of possibilities with white-list procedures, would be not completely closing an application that is on the list (e.g. from a previous benchmark). Even if the application no longer consumes resources because it got stuck while “clearing”, it may still be detected. This will be rather unlikely in my case, but it is well within the realm of possibility, even with other problems. If you notice problems or anomalies, you should take a look at the processes that are still running.

AMD Ryzen 7 5700G, Ryzen 5 5600G and Ryzen 3 5400G leaked – Cezanne APUs with closer specifications and first benchmarks
The Realtek ALC4080 on the new Intel boards demystified and the differences to the ALC1220 | Insider