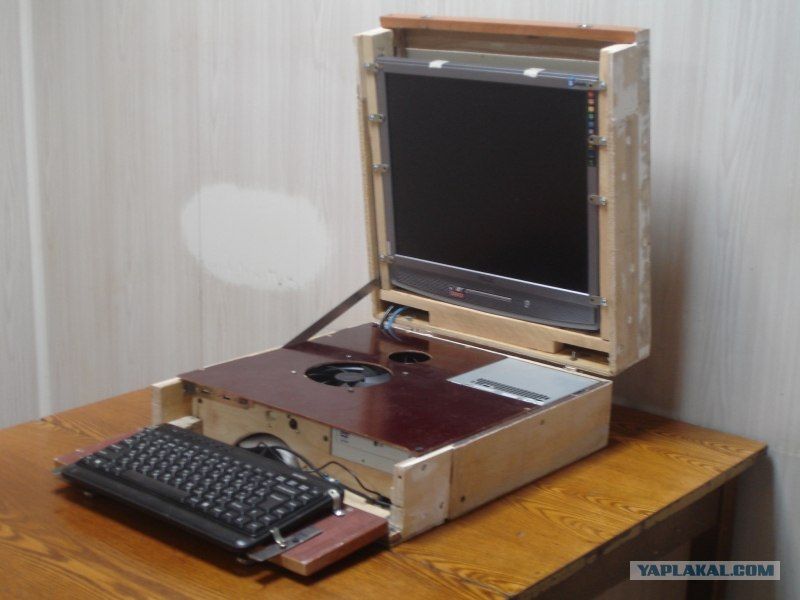 This PC of the brand "Cohiba 2.0", disguised as a cigar box, comes from the holdings of the Cuban secret service.