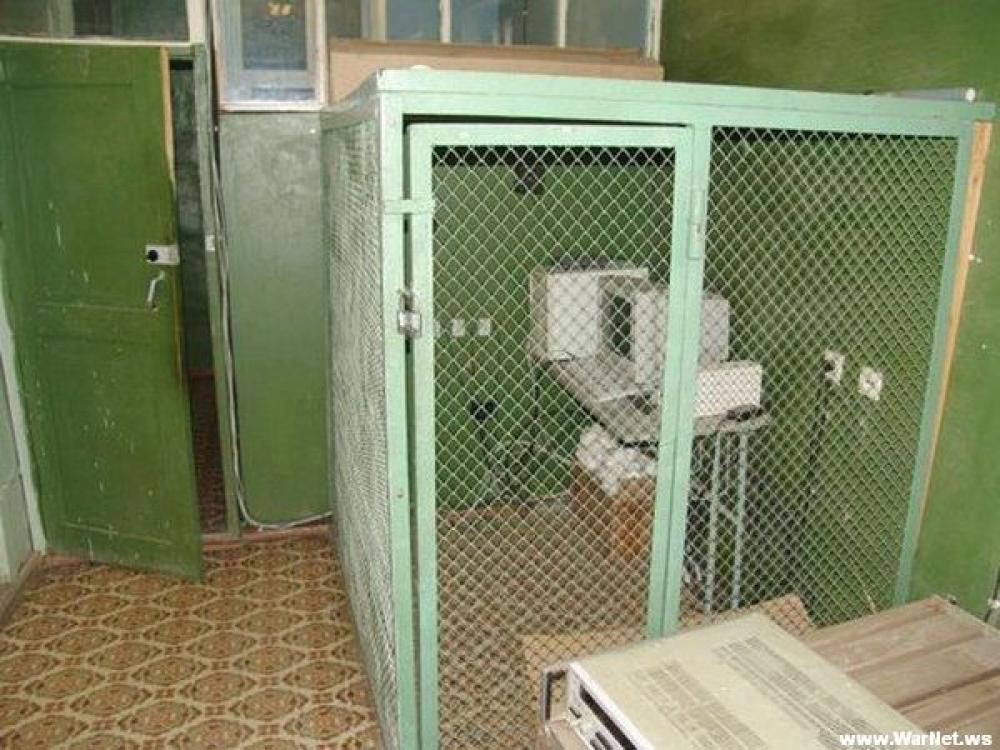 Firewall? For what. If you lock people out as a source of infection, nothing can actually happen.