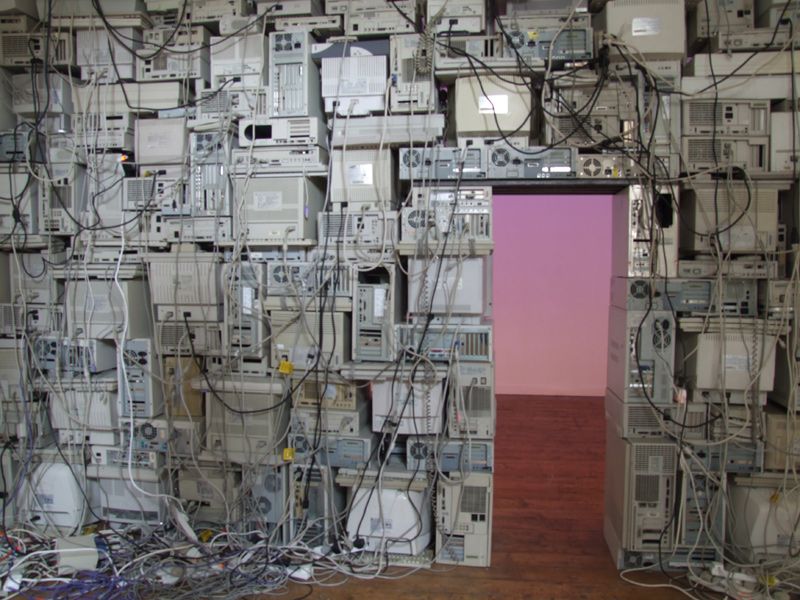 Sovereign Computer Wall. Or: How do I reduce my room by 10 m2 in style?