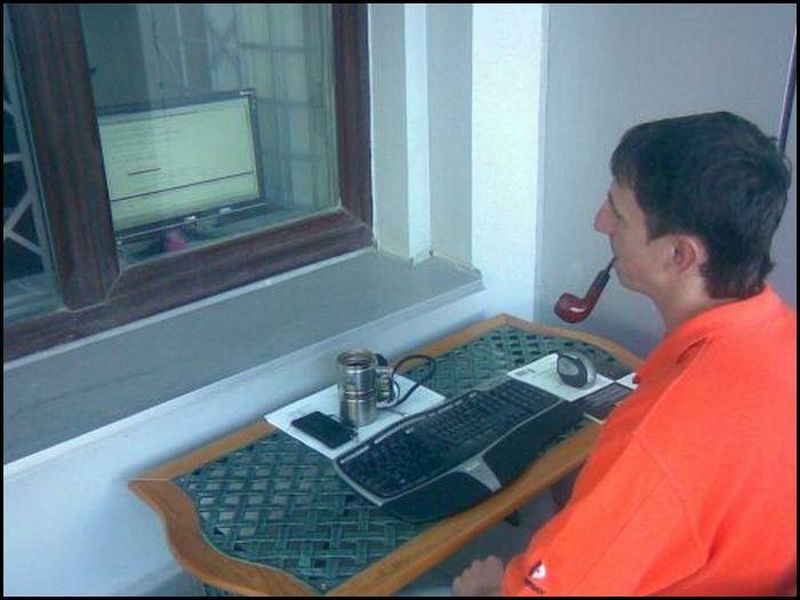 Intel inside, user outside. And now the last one knows why this is called Windows.