What does the National Day of the People’s Republic of China have to do with the postponed launch of NVIDIA’s GeForce RTX 3070? The question should probably be asked by those who had planned the launch of exactly this graphics card on 15.10.2020. Officially, this national holiday runs from 01.10.2020 to 07.10.2020, whereby this year it falls at the beginning and end of the week in the middle of the week. Many companies also use either the first or the last week of the “Bridge Days”, which are also so popular in Germany.

But this is exactly what made NVIDIA’s plan to launch the new player with as many cards as possible to fill the shelves a little bit fatal, because the board partners had been surprised about this date for weeks, because the launch is not only planned for the Founders Edition. Even though a lot of the first wave is now beeing shipped with the increasingly popular cargo planes, a single week after the state-imposed total shutdown of production would have been very sporty.

The friends in Hong Kong and Taiwan, where a lot of companies run the so-called headquarters, celebrate only from 01.10.2020 to 02.10.2020, but then go at least into a long weekend until yesterday. But what counts is the production in the People’s Republic of China. And that’s exactly where it could have been a bit tight if the company took the criticism of the two launches already done at NVIDIA to heart, which they thankfully did. 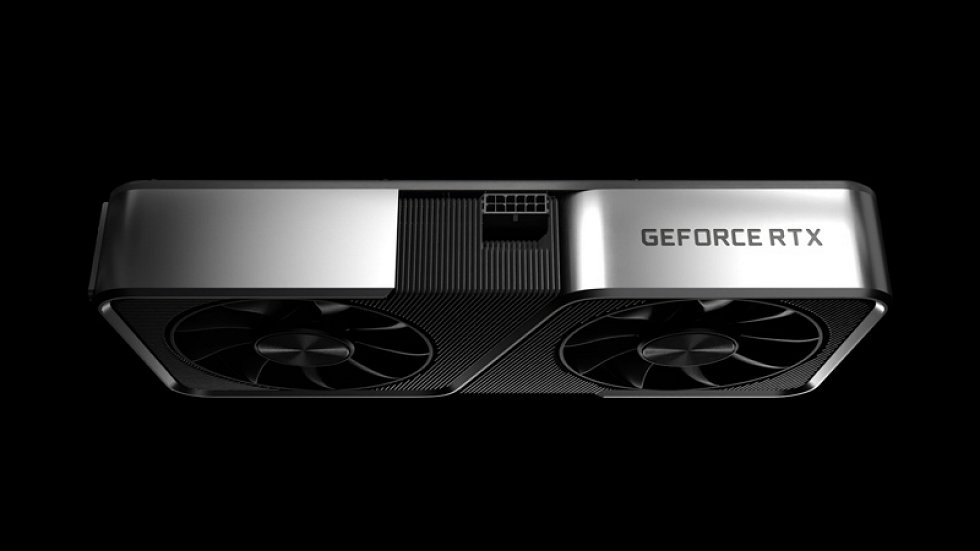 Thereby it should even look really good for the GeForce RTX 3070 at the start, because both the GDDR6 memory, as well as the GA104 chips are according to internal sources already available “by the thousands” per week. In addition, everything is said to have been delayed only slightly, but the more than one-week standstill still has a considerable impact on the number of units. The fact that NVIDIA chose “The day after” as the launch date of the green opponent to at least one of AMD’s NAVI cards is quite piquant, but it shouldn’t have been a purely performance-related calculation.

In the cards with the larger GA102 chip, i.e. the GeForce RTX 3080 and especially the RTX 3090, there also seems to be some relaxation (“Nvidia is catching up”) from the middle of October on, whereby one currently still speaks of “a few hundred” bundles of chip and GPU per week. There is no need to comment further on the fact that, given the high level of demand, this may not be enough at the back and front. However, it must also be emphasized that neither NVIDIA nor the board partners are responsible for the current price increase of these cards, but solely the trade, which of course does not miss the chance of profit maximization due to continuing shortage.

Speculations to the contrary, that the GeForce RTX 3070 would be artificially held back due to overflowing stocks of Turing cards, can be rather placed in the realm of legend according to distributors and board partners. This is another insight that is not based on speculation this time. One could indeed adjust the still well available GeForce RTX 2070 Super a bit in terms of price in order to be able to better attack AMD’s new portfolio below the GeForce RTX 3070.