So far, there is no trace of messegewusel. With the exception of a few floor cleaning and door-knocking agents, so far only monitors with announcements, locked corridors and security guards are a sign of a little launch feeling. The whole thing is hard to beat in secrecy and I can't remember ever making such a show around a Quadro graphics card. 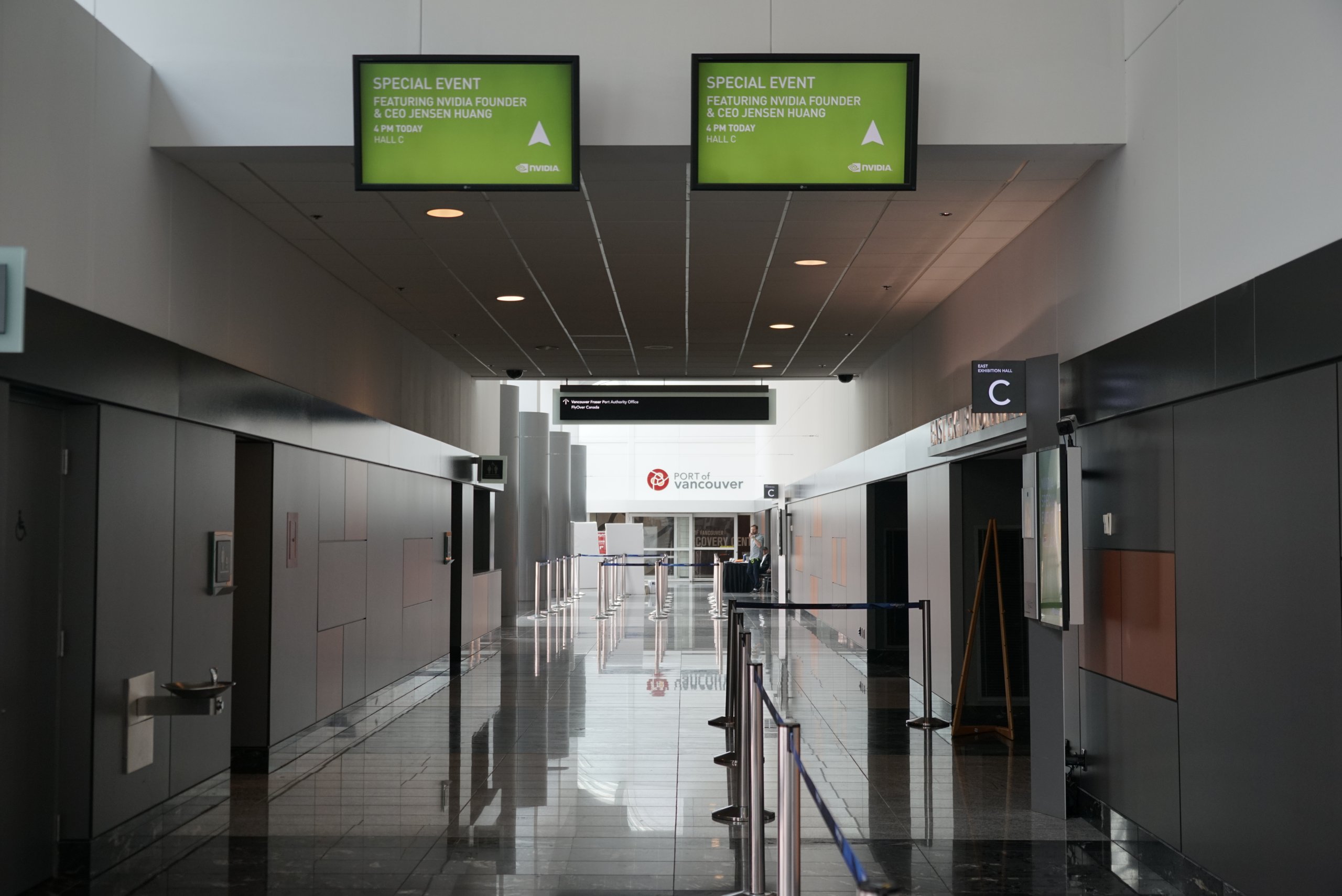 But what's the point? In a few hours we are all smarter, or at least a little bit. Then we also know whether the R-name abbreviation of the T-card was just a thought bubble, or whether it was close to reality. So be sure to watch live stream! And here!

Later there is a summary of me for all those who would rather or must sleep at night. 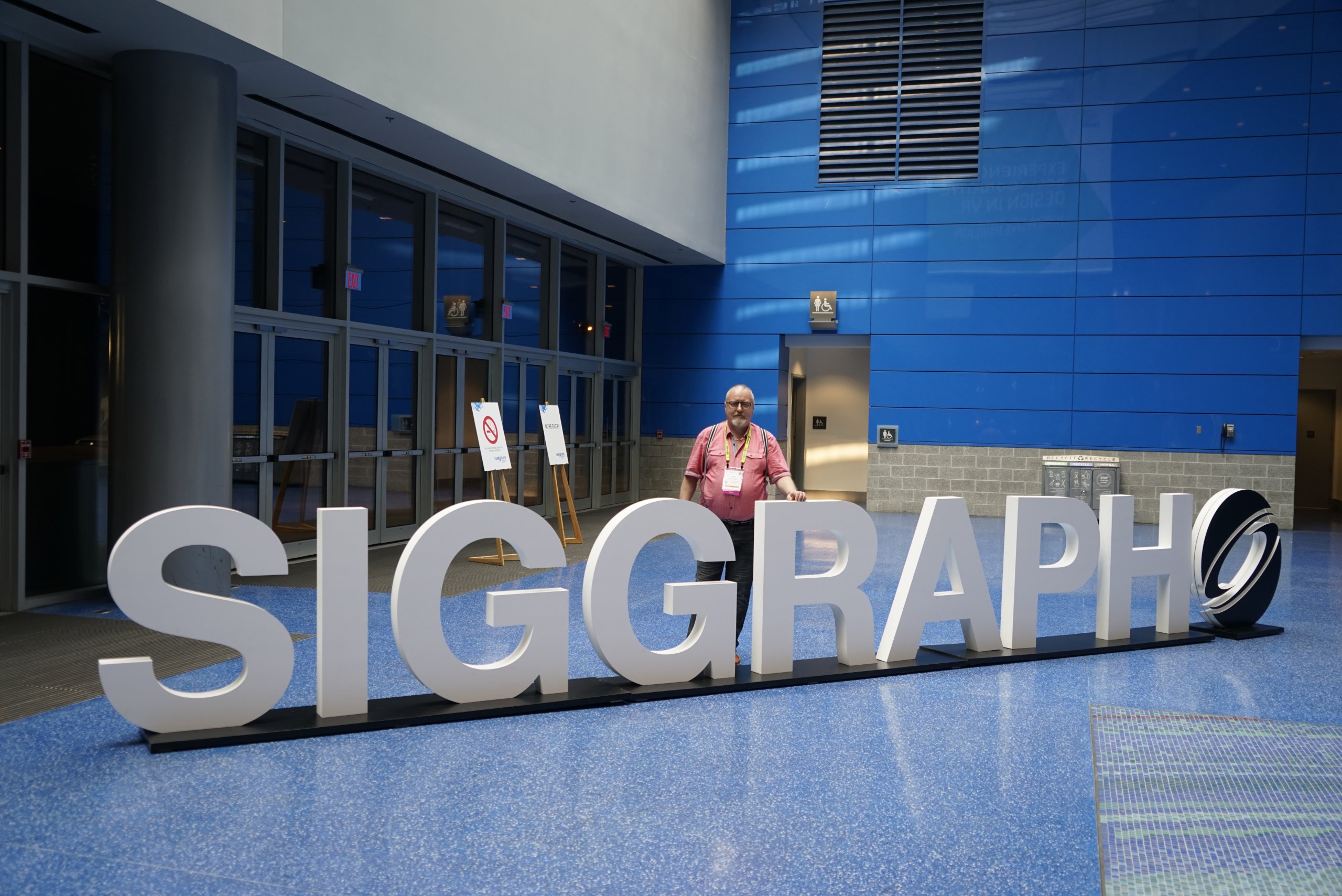