Let’s start with the new “Renoir” desktop APUs, about which I had already reported in detail in the article “All technical data of AMD’s new “Renoir” desktop APU portfolio for AM4 at a glance“. Here, the variants mentioned from OEM circles are increasing in number and the already known Ryzen 7 4700G (picture below, videocardz.com) is joined by the Ryzen 5 (Pro) 4400G and Ryzen 3 4200G. However, no information has yet been provided on possible GE variants.

This three-way split in Ryzen 7, 5, and 3, however, is consistent with the OPNs I recently published (see above), which were eight-, six-, and four-core, and the corresponding graphic units. So the portfolio should have crystallized to some extent, because the division makes sense. Renoir is also supposed to support an Infinity Fabric Clock Speed (FCLK) of 2000 MHz, which would be 200 MHz more than e.g. Matisse’s, and thus a (theoretically) much higher RAM clock speed would be possible when overclocking. And for all BIOS-tweakers: without Combo Pi from 1.0.5.1 on you will probably not be able to enjoy the 200 MHz more clock rate.

I had already mentioned and summarized some of these in an older article. But there is also new information about Vermeer, which should and must be interpreted with the necessary distance. According to various sources, the first A0-steppings are already being tested, but they are likely to increase again, especially with the beat. On the basis of some BIOS entries, however, interesting details can be learned, such as the confirmation of the CPUIDs and the new Unified L3 cache. But especially the respective OPN (Ordering Part Number) are of interest to the viewer, because they also give information about the current clock rates:

According to the sources, exactly 4.6 GHz boost clock and 4.0 GHz base clock are hidden behind the number sequence 46/40 on the eight-core, while the 16-core is also listed with 4.6 Ghz boost and only 3.7 base clock. These values are of course anything but final and one could expect the predicted clock increases for the A1 revision at the latest. How high these will be, is not yet known. 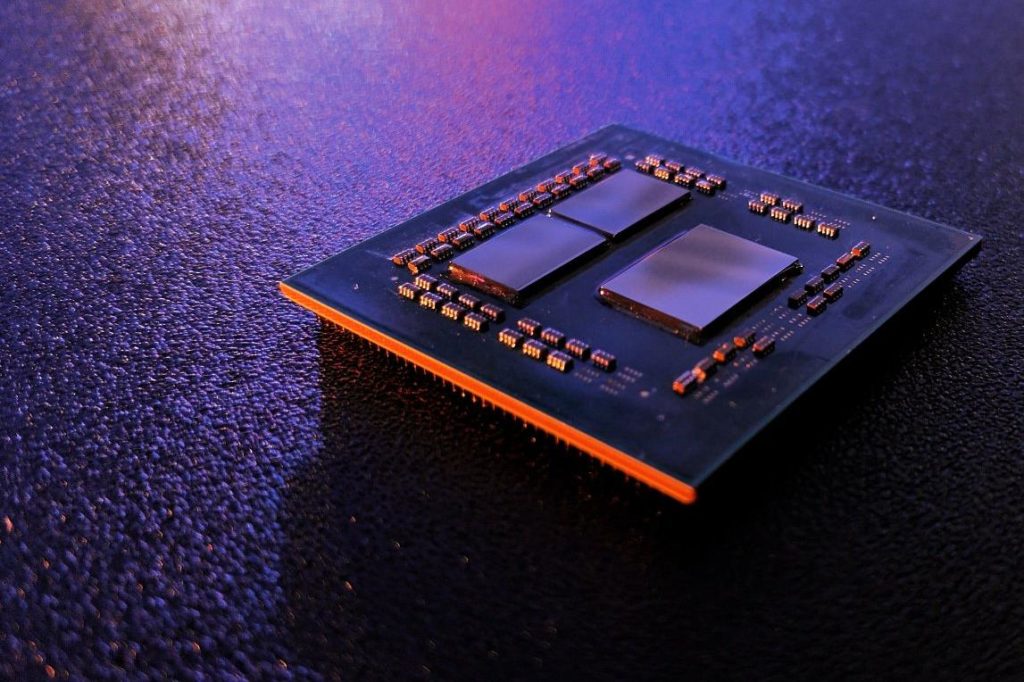 As far as the 500 chipset and backward compatibility of the Ryzen 4000 series is concerned, some OEMs are arguing with regard to the Renior APUs with details like the increased FCLK, which would at least make stable operation on certain older boards more difficult. For the Ryzen 4000 “Vermeer” CPUs with the changed architecture, it is said that it is not so much the chipset itself but the current motherboard layout that is the reason why the upcoming CPUs will not be able to run on the old hardware in this way. Nobody could (or wanted to) say whether there have been any major changes in the pin assignment, the general external circuitry or the new power supply specifications.

Finally, I would like to say a word on my own behalf:

I know that e.g. the chip manufacturers are never happy when information is “leaked” in advance. I had to experience this already several times, e.g. also at that time with my Turing Leaks and the following “General NDA” on the part of Nvidia, which some of media escaped with twists and turns, but which was accepted by the broad masses mostly (even if grudgingly). And: did anything happen or was anyone sued?

Here you simply have to take proportionality into account and not confuse cause and effect. And one must also admit to the manufacturers that they naturally want to protect their own interests. But it is always the case that I weigh up very carefully what can be published without harming the business interests of the respective manufacturers and what cannot. Certain documents that have been entrusted to you in confidence do not belong in the public domain. That is simply not proper.

But the manufacturers should simply rethink their own way of doing things and in some cases even terrifying thoughtlessness, when it comes to excluding the public. Hiding the clock rates in the OPNs, for example, may be convenient, but it makes it all the easier for us outsiders to draw more precise conclusions about a product without having to bother with internal documents. A lot of things can’t be covered up anyway, and behind many so-called “leaks” one could almost assume that the respective PR department is the controlling source, which only keeps the soup on the boil in order to keep the conversation going. This aspect is not particularly bizarre, as the past has already shown several times. Slices of salami are always welcome. Just my 50 Cents.

Intel Core i9-10900K in the versatility test. What are the strengths and weaknesses of the last 14-nm bolide?
New AMD Flash-Tool 3.04+ for the work with the Red BIOS Editor (RBE)