If you now think I have a case study of my relatively expensive smartphone with embedded slow-motion fragmentation videos to offer, I have to disappoint. But it was just around the way. The fact that, as an an avowed hater of all smartphone condoms, I once again reach for an overcoat is due to exactly three circumstances.

First, in summer not only the nights, but also the trousers (and skirts) are shorter, secondly, sweaty hands make a smartphone with overlength not exactly more grippy and thirdly, such a suitable silicone burqa was still uninspired in the warehouse. Memory effect included.

For me, thank God, there is a kind of shelf of good deeds with test objects that come in often enough, even though they would not have been explicitly requested or ordered. And it's not the first time that I can use something more or less by chance, while the rest has to leave at some point. Charity or waste – it sort out somehow over time. But back to the shell 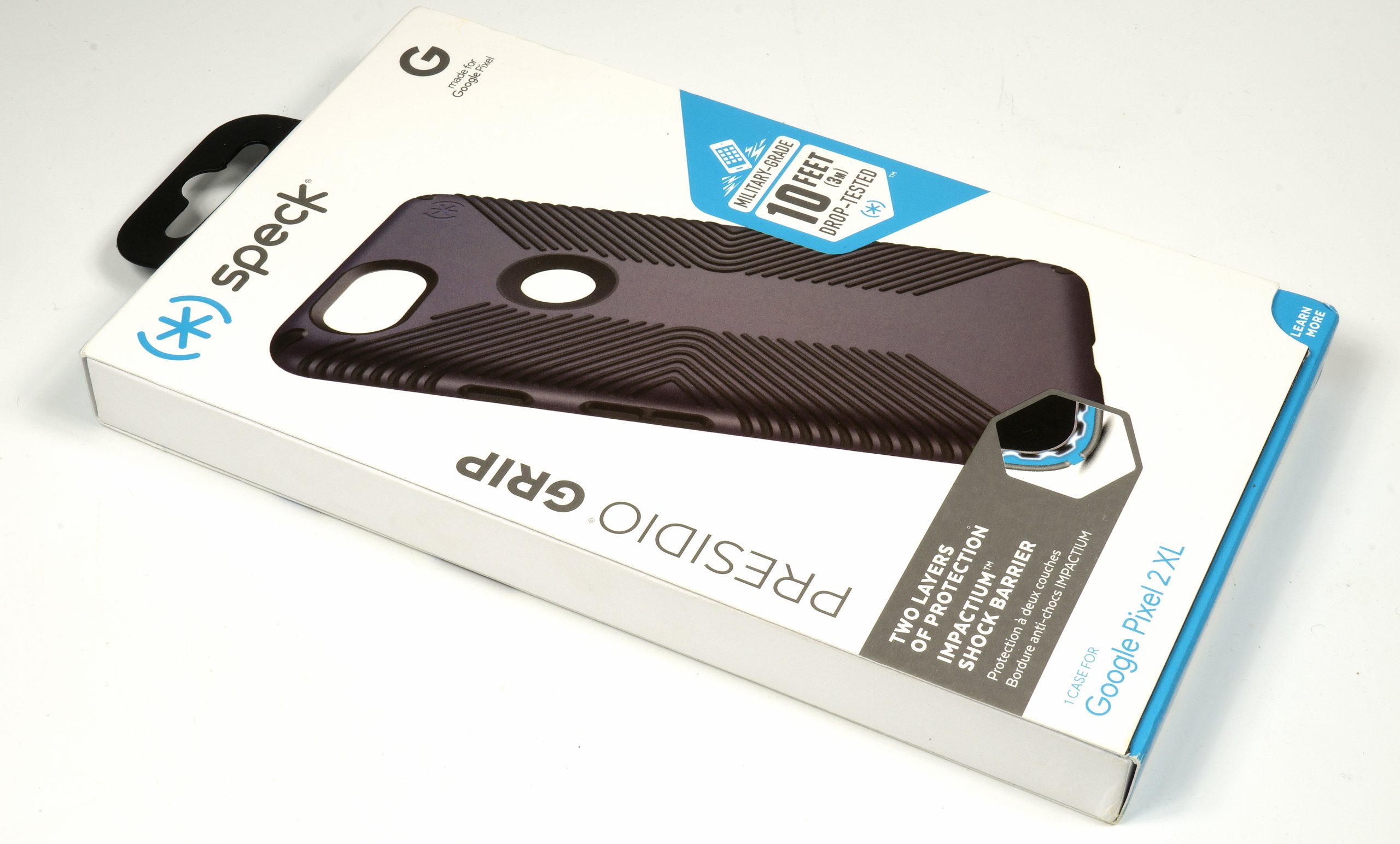 The surcharge when getting out of the car was not bad, the horror of the deep fall of the Google top model even more. Well, people must be lucky and apart from a scratch, the concrete has not been able to do anything because of the ideal angle. But a few degrees more and at least the glass or even the display would have been there. Of course, there is a dispute about taste, but a Hello Kitty design would surely have given me the wrong friends.

Presidio Grip is then called what the smartphone is supposed to weld to the hand, even to implant it. Says (*) Bacon, the manufacturer. Well, it took at least a few more days and another crash to make the asylum application in my pants at least a temporary toleration. Whether it will be enough to obtain a permanent residence permit later on, one will have to see after the next trip. At the moment and just before departure to the Siggraph, however, i am right about any protection status for the smartphone. Even in mouse grey. 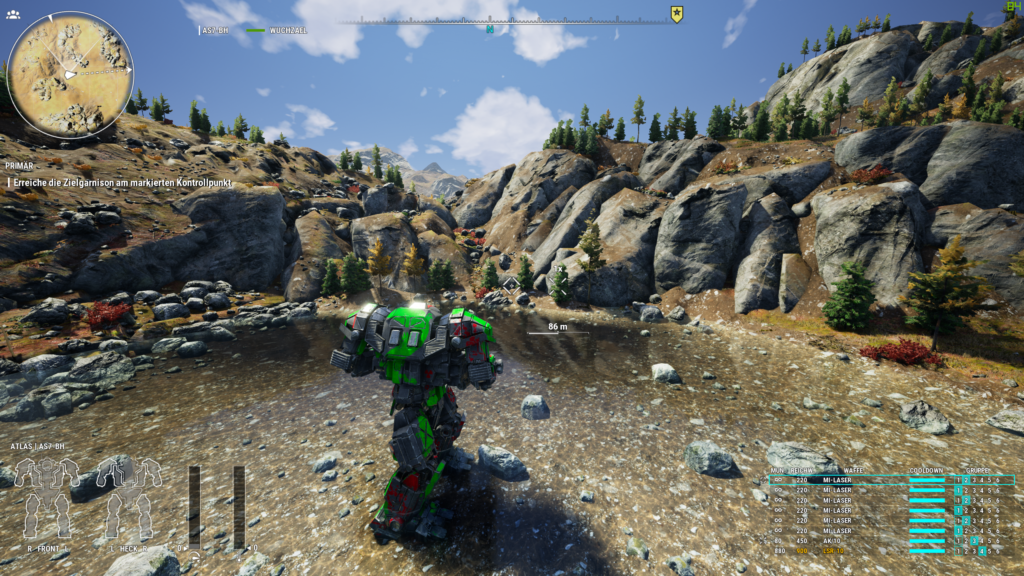 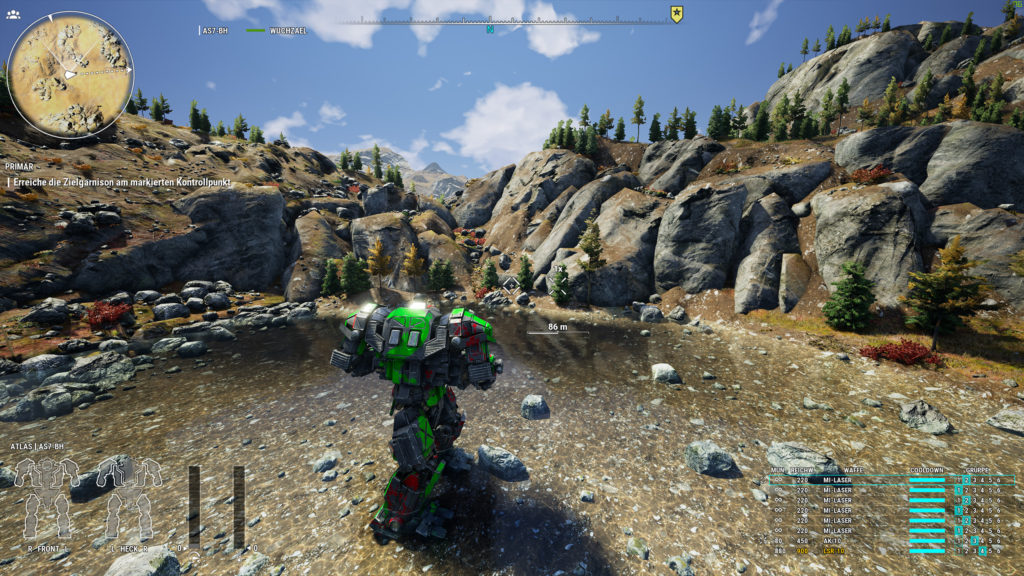 It is well in the hand with a new evening sand train, one has to admit without envy, even if it increases slightly once again with the clothing size.  The fingerprint sensor is easily accessible, actually as misty as ever. But that's what you have to google. The side buttons are intuitively feelable and also trigger cleanly. The usability has even improved because they feel a little more grippy and distinctive.

The incorporated, slightly softer grooves are the ideal slip and drop stoppers, while the inserted, circumferential frame is quite solid and stable. So the Plumps-Kaputt-Index should fall significantly, at least I live in the hope of it. Let's see if the part survives the narrow seats of Air Canada's Alb Dream liner. It would be nice. 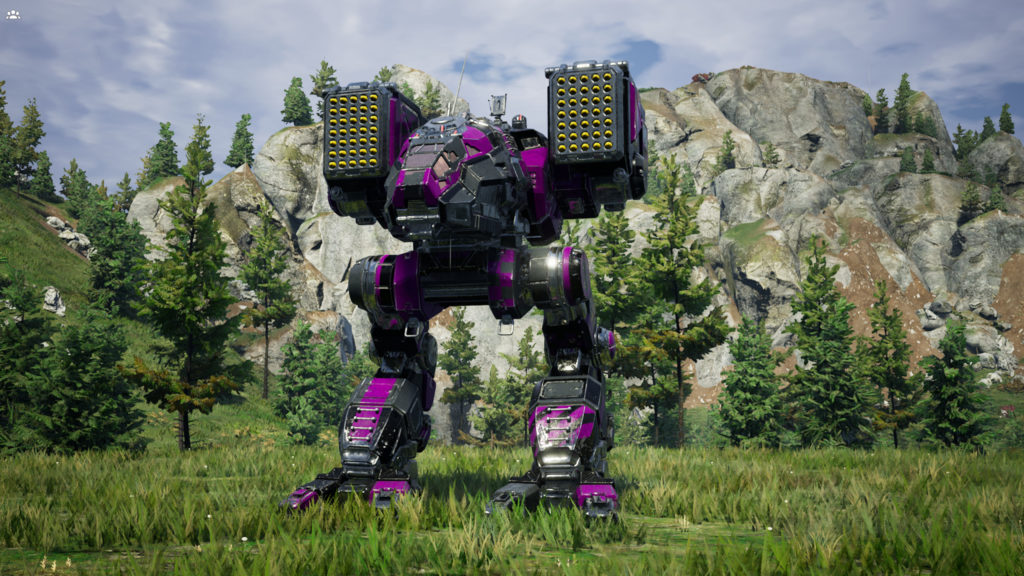 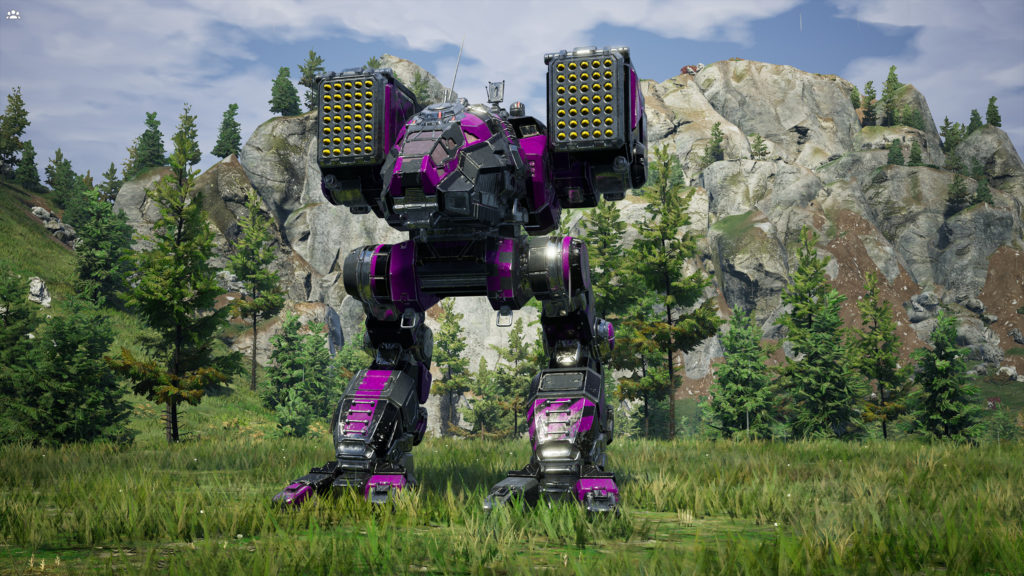 You can live with that, with the price in principle also, even if you probably have to pay more than 20 euros at the moment. If you can get the product at all, because it was and is sold out often enough. This, in turn, I wouldn't have expected with such a trivial thing as a smartphone cover. So I can't even offer an affiliate link, but if you're looking for protection, you can googling. Somewhere there is certainly always something, and if it is at Geizhals.