Three weeks ago I bought these headphones. I also had the predecessor S50BT, but i just had to come up with something new! But how well does the successor perform? What has gotten better and perhaps even worse? And are they actually worth their price?

The new Bluetooth headphones inherit their old target audience for mid-range wireless head-listening, so far, so well. Nevertheless, at first glance, they make a better impression than their predecessor. They are less large and not quite as massive. The ear cups are now oval and more stable. Like their predecessors, they can be folded in (and thus transported better), but the ear cups are no longer as in the way of the predecessors. A clear plus. 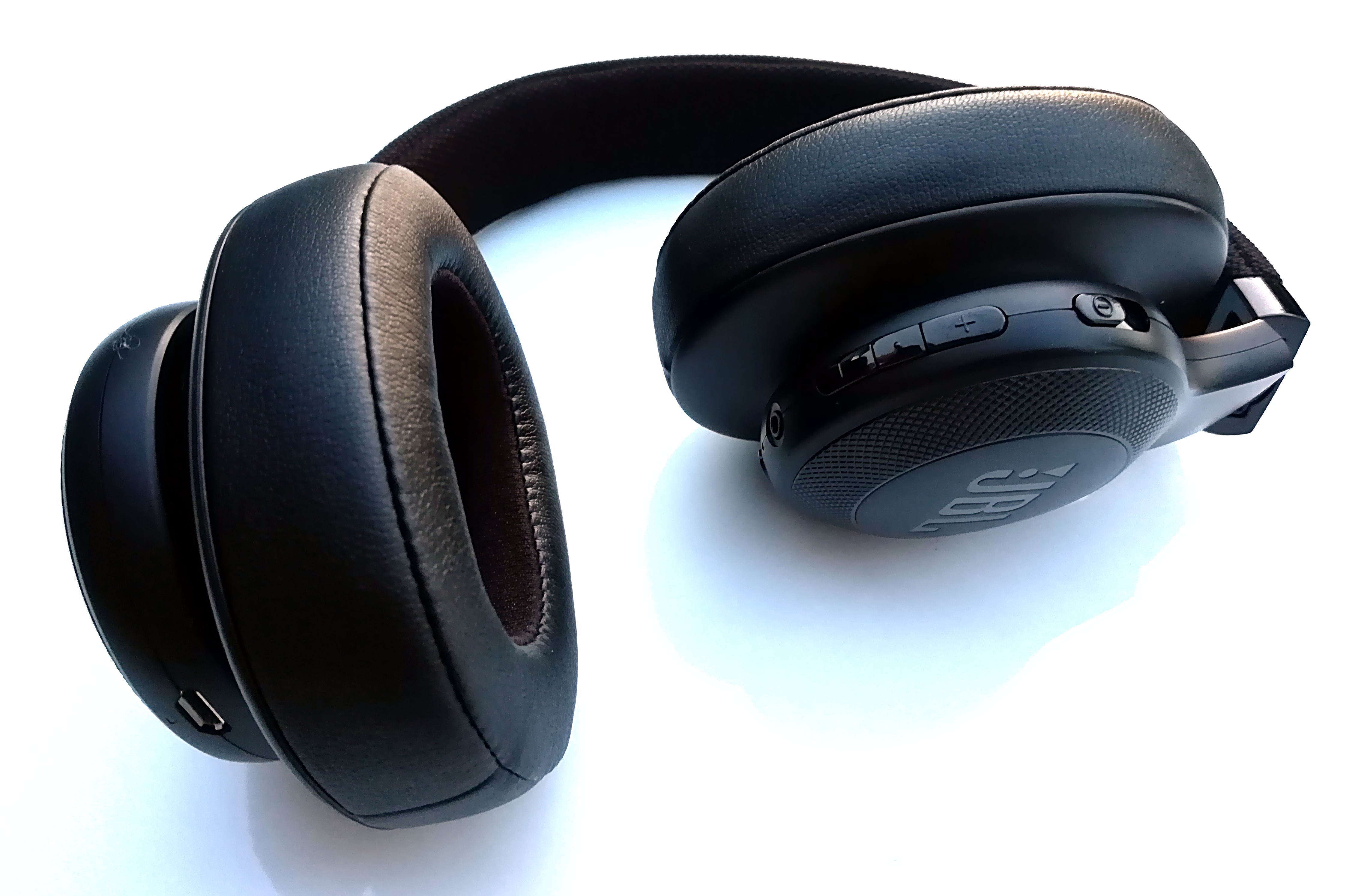 The quality of the workmanship is also slightly higher. Both earcups are now slightly inclined to better adapt to the ears. However, it can happen that the headphones can become uncomfortable for eyewear wearers after a long wear and can also press easily. In this case, it will probably be better for some people to use on-ear headphones.

If the buttons were previously attached to the side, they have moved to the edge. They make a stable impression, but are sometimes not very well placed. The "Start/Stop" button for music and telephony is placed between "Loud" and "Quiet" – more than unhappy. Sometimes this makes you just make the ringtone louder instead of answering the call. This can be quite annoying. Also, you can no longer skip any music in the playlist via the button and you can't go back. This is a real pity, as it was very pleasant not to have to take out the smartphone every time.

Although both headphones have Bluetooth, they can alternatively be connected via cable. A separate port is responsible for loading. A lot has improved here. In the case of the predecessor, both were loaded via the jack. On the positive side, the enclosed orange cable can be connected to the USB-A port on both sides. This eliminates the need for annoying back and forth turning when plugging in, at least on one side of the cable. 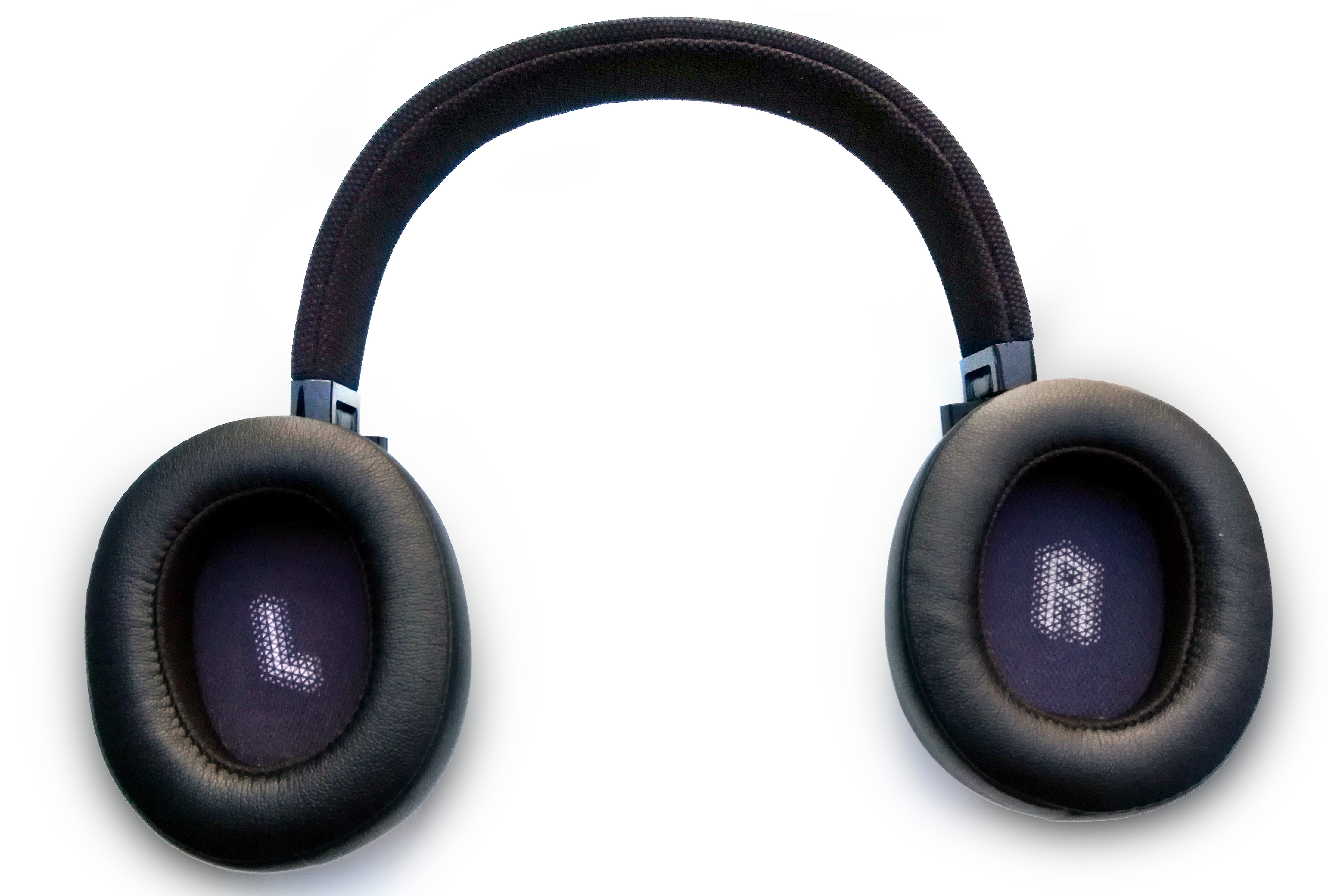 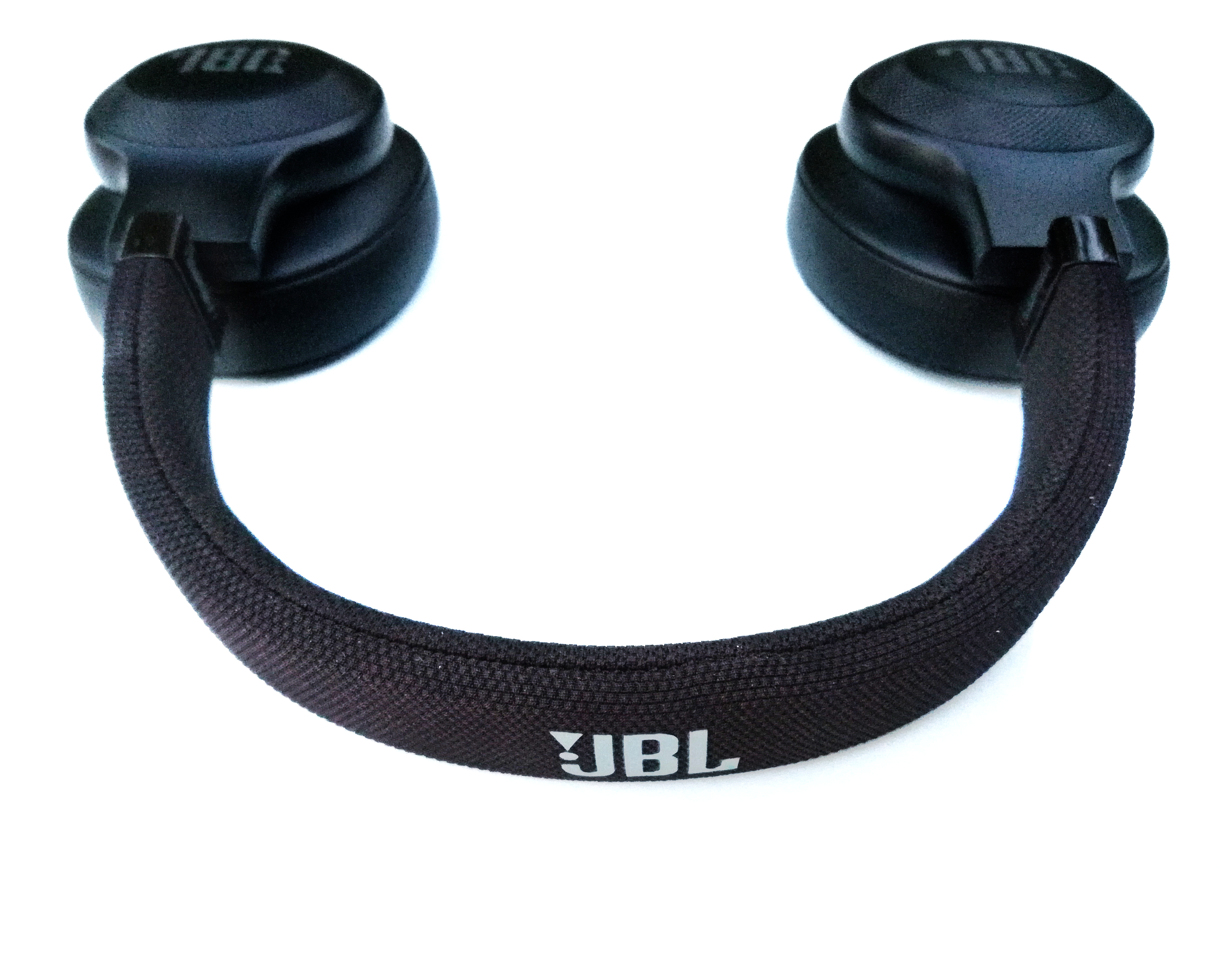 If I only heard the previous one with cable, if I forgot to charge the headphones again, I now like to do it a little more often. This is because the cables were made of rubber before, and you could hear all the cable movements directly. Since the cable is now made of fabric, these noises are no longer forwarded. Also, the cable now has a microphone and button, which allows you to answer and make phone calls even without Bluetooth.

A lot has also happened on the Bluetooth connector itself. Latency has decreased noticeably. Before it was annoying to watch videos, now I don't notice any difference between sound and image. Unfortunately, the background noise has remained, but as soon as there is some sound, it is not noticed any more. Unfortunately, the ambient noise is no longer as well shielded as with the old model. However, you have to spend around 50€ more for this. The headset can also be connected to two devices at the same time, but it can only send one device at a time. This allows you to connect to another headset or two smartphones. 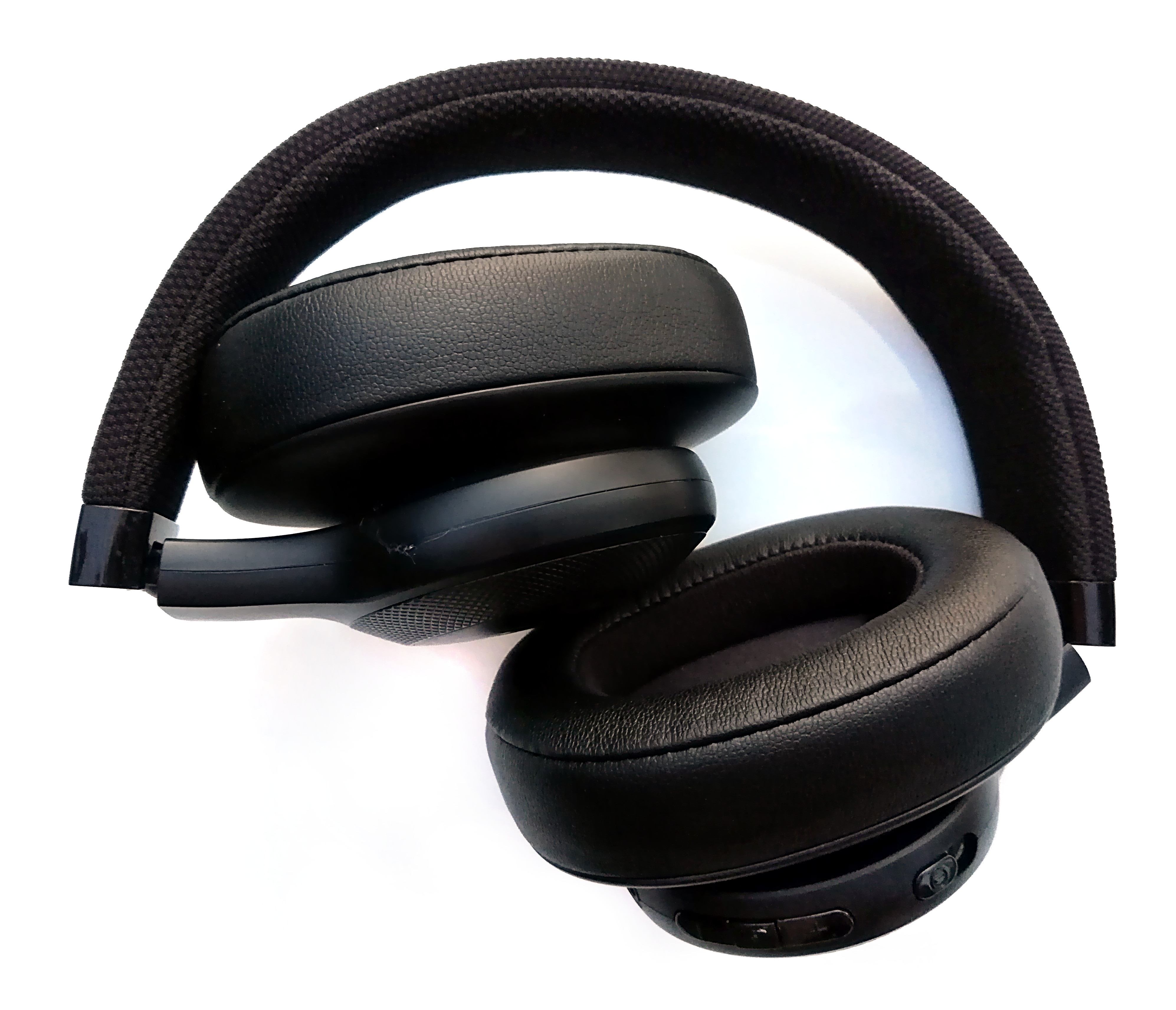 But I wonder why this should be necessary. Nevertheless, this worked very well in the test. Unfortunately, I can't give an exact battery life, because the headphones are still not empty after twelve hours, but it is indicated with 20 hours and therefore not low. Other tests have taken 30 hours, but of course the volume is also important. 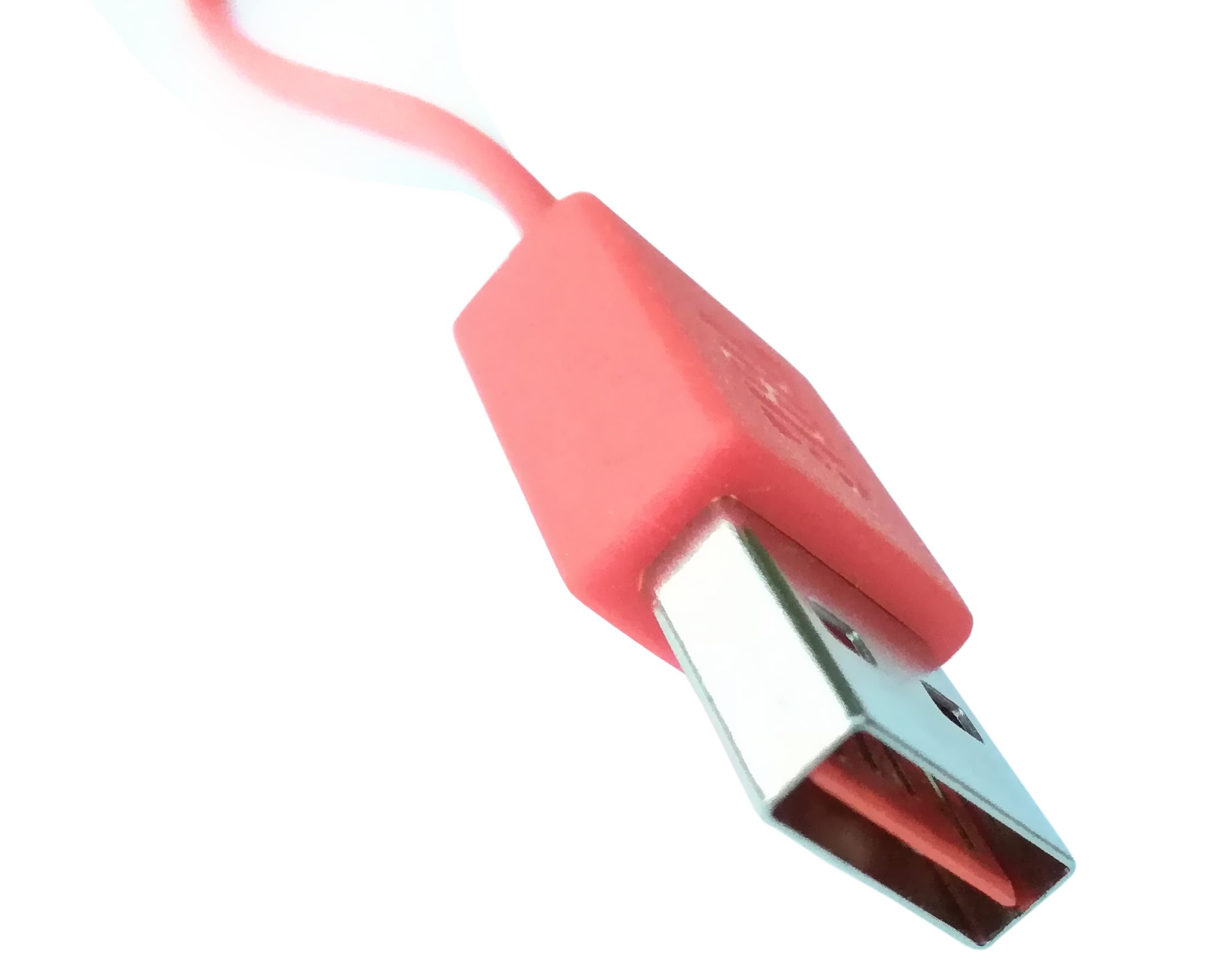 In summary, I can clearly say that the E55Bt is better than its predecessors. Higher comfort, long battery life, lower latency and significantly better cable connection give a good overall picture. Unfortunately, this version does not exist without Bluetooth. But the on-ear headphones do. With 40€ these E35 are a very inexpensive alternative to the E55BT.

If anyone decides to buy these headphones, the advice of the lighter color is definitely on the advice. Grade in white you can already see annoying dirt on the edges after a week. For around 100€, the headphones don't make a bad figure in themselves. I like them much better than their predecessors, but not everything has been done better, unfortunately. I also hope that JBL will follow up with a variant without Bluetooth.

Major fire at the MSI factory in Kunshan (China) – are products running short?