Unexpectedly often comes and so, rather by chance, a mysterious paste fell into my hands. And since I not only write reviews, but also run a laboratory, I have banished the show to the shelf of good deeds. Waiting for a time gap to take a look at it. It's good that I did it after the launch in a very timely way...

Unexpectedly often comes and so, rather by chance, not only a tube with a mysterious paste fell into my hands. And since I don't just write reviews, I've banished the show to the shelf of good deeds. Waiting for a time gap to take a look at it. It's good that I did it after the launch in a very timely way! What looks like emo lip gloss and feels like greasy breadcrumbs is something that has been squeezing around in my head for days.

Because I kept asking myself what AMD was doing on the Radeon VII and before that on the Radeon Pro WX8200. This electrically medium-conductive "pad" could be pulled off with the laboratory spatula quite easy and in the piece. For the rest there was isopropyl alcohol. That's why all my colleagues were wrong (myself included) who wrote from a pure graphite pad. Now there is a lot of graphite in the game, but not only, but also.

And you can already take an exclusive look at the stick that fascinated me so much (and Which I will test in detail shortly): 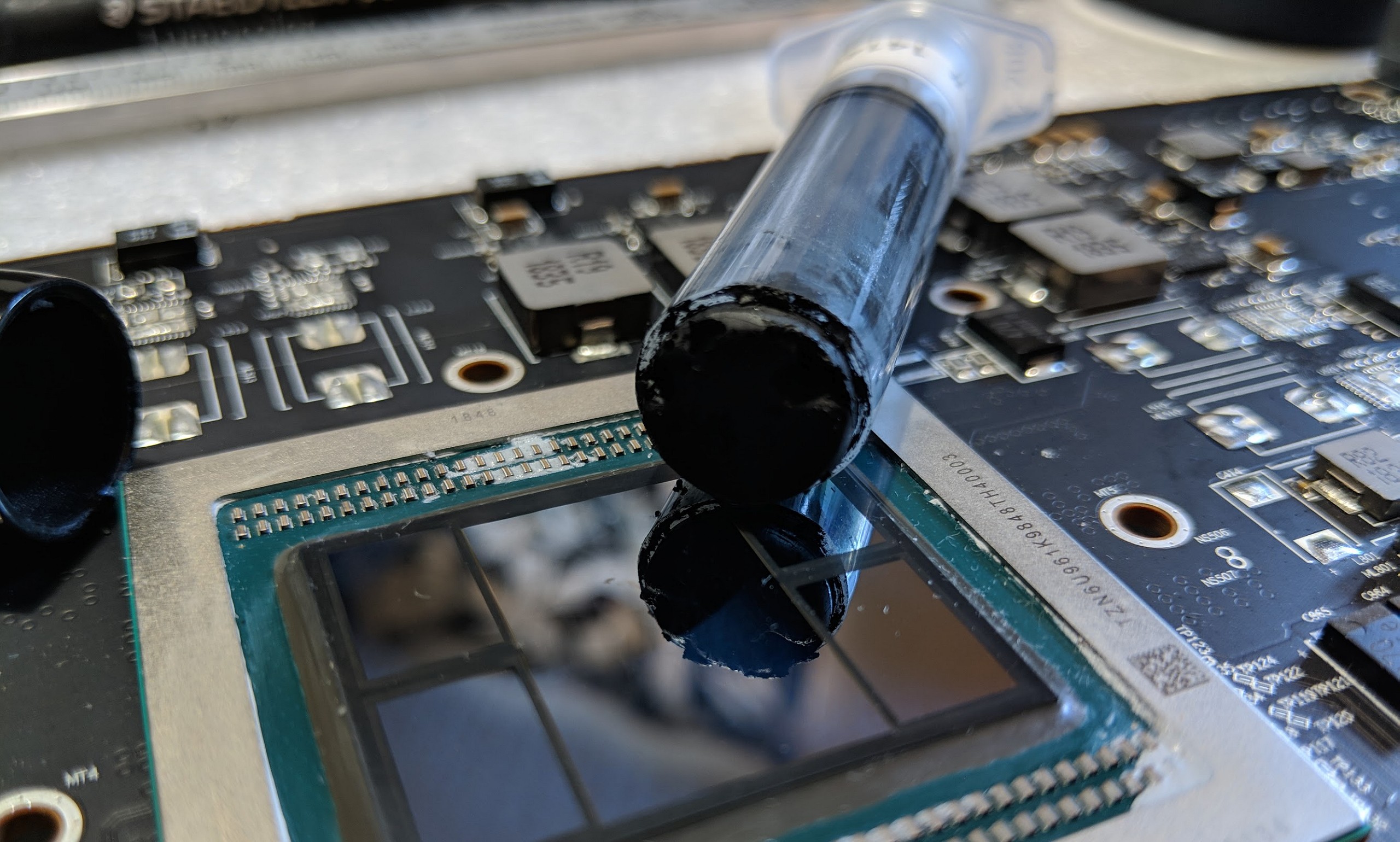 That's a hot shit, dear friends of the well-kept spatula of heat-guide! Sure, I'm still tinkering with the best and most foollike way of getting these miracle pamps on the object to cool, because a GPU is smooth on the chip like a baby popo. On the CPU it is much easier. And if you want to know exactly how this last cry from the heat hospital works, there is now a personal address for you.

And no, I'm not too lazy to write, but I also have to work as a channel worker and throw input at the channel. Almost as a male domino in the hard SM business. Social media, of course, what did you think? And that's exactly what I prepared for:

The test will be available later. And maybe a little surprise right away. Let's just see what the test brings. Until then, patience dominating. It will be… 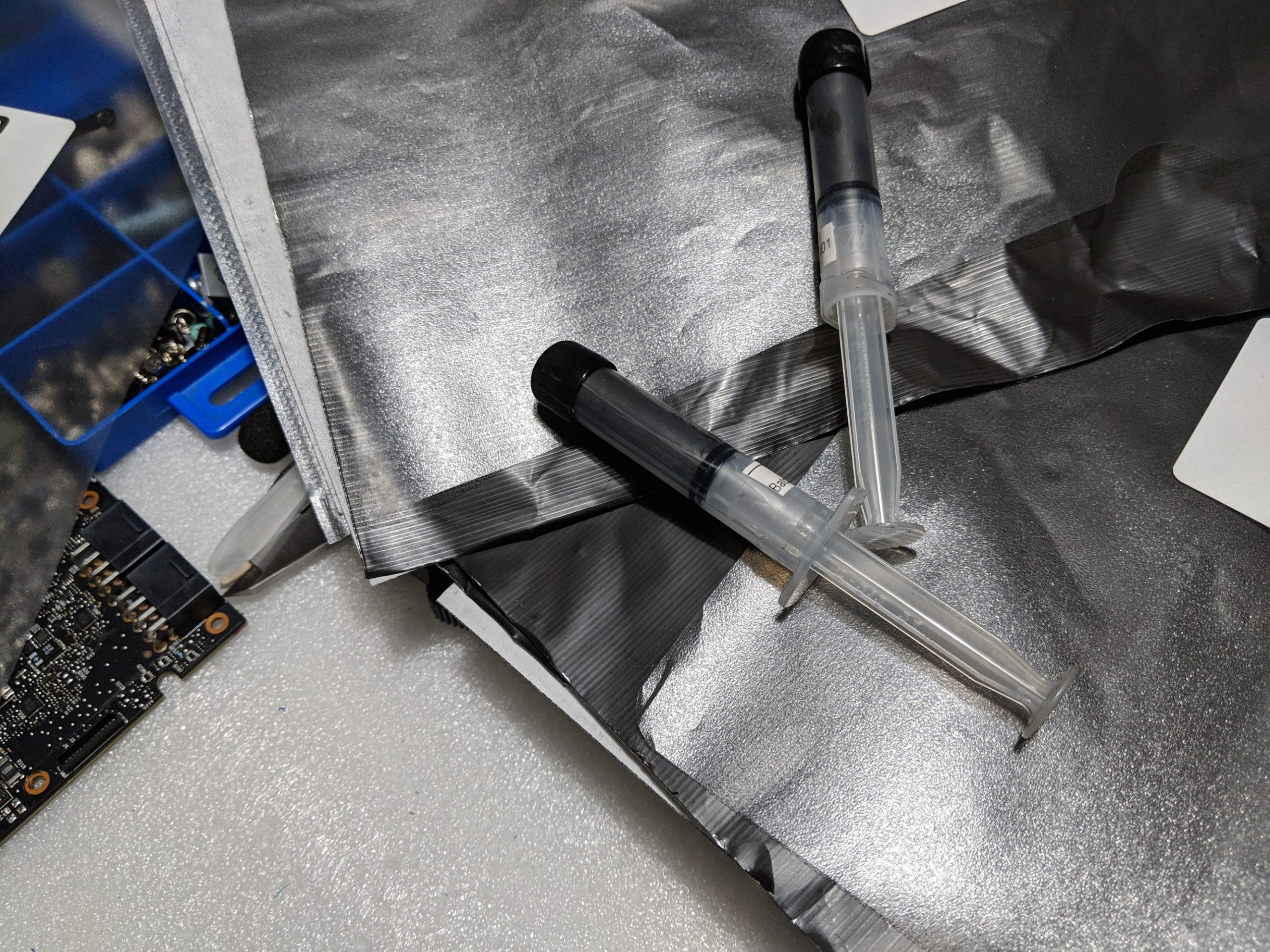 Laboratory Diary: Heating Analysis on the Motherboard for Our Tests with an Aorus X299 Master | igorsLAB
Is Micron Moore's Law cracking and do we see OLC (Octa Level) NAND before July 2019?