Full-price games, which were also given a lot of advance praise, should actually run fairly stable at the start. Whether it’s a PS4 console port, as in the case of Horizon Zero Dawn, or something newly developed. But there are things like quality management and simple tests that ensure at least a certain minimum of perceived running smoothness. Well, could. Actually I wanted to benchmark in peace and quiet, evaluate the game fairly and then play it through for me in my rather limited free time, but it was hardly possible to stay in the game for even 20 or 30 minutes at a stretch without crashing during the annoying cutscenes or just sporadically while running or standing around. Dump included.

Current drivers, sufficient hardware – I tested it on 6 very different systems, changed countless graphics cards, but the error pattern was always the same in the end. So the problem goes deeper and is most likely simply due to sloppy code porting. In the past, there have been a few behavioral examples of poor quality management, but something like Horizon Zero Dawn is truly unique. Barrel, floor, knockout and all. You really have to experience this. Don’t.

If you then (as a programmer) look at the countless dump files of the crash report, you can only get scared. Masses of zero-pointers, calling fictitious files and libraries that don’t even exist and various other carelessness make this game in its current state an insult to everyone who has sacrificed his hard-earned money for it. It is also not a uniformly reproducible error pattern, but it rather seems as if the source code had been ported rather crude and fully automated. With all the disadvantages that result from such a way of working. And it has certainly only been tested on a very limited number of computer configurations. Because they are mistakes that occur so frequently and in such a concentrated form that nobody can tell me that none of the makers want to have noticed them. 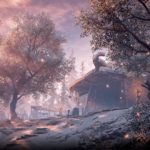 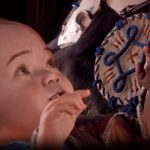 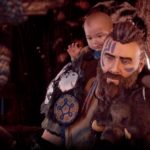 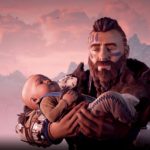 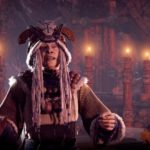 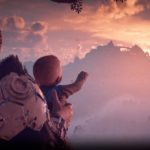 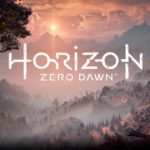 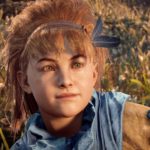 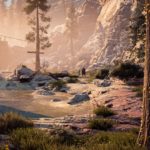 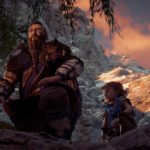 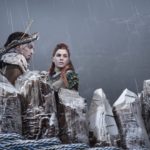 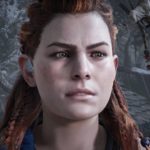 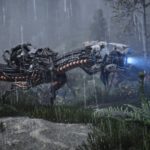 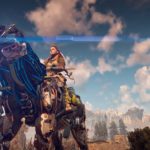 But the game, if it runs exceptionally, isn’t even that bad and the storylines including all possible side quests are all in all really quite entertaining. The game is also visually appealing, by the way. If it weren’t always the fear of the digital deathblow from outside, because saving is not that easy. And seriously, the constant running of quests that have already been started several times is also annoying when the storage possibilities are so far apart. This is more for dementia patients, but grills any tension with a gesture of nonchalance.

This is precisely why, before I move on to the benchmarks, I must issue an explicit buy warning as an exception. Until the game has been thoroughly patched, you can’t in good conscience simply recommend it, let alone play through it with pleasure yourself. It’s a huge construction site and collection of cozy code fragments. Source code hunted by an obviously hopelessly overstrained parser, with the same error patterns over and over again, all this testifies to pure profit maximization and disregard for consumers, but not to a love of the job. You really have to phrase it so hard. 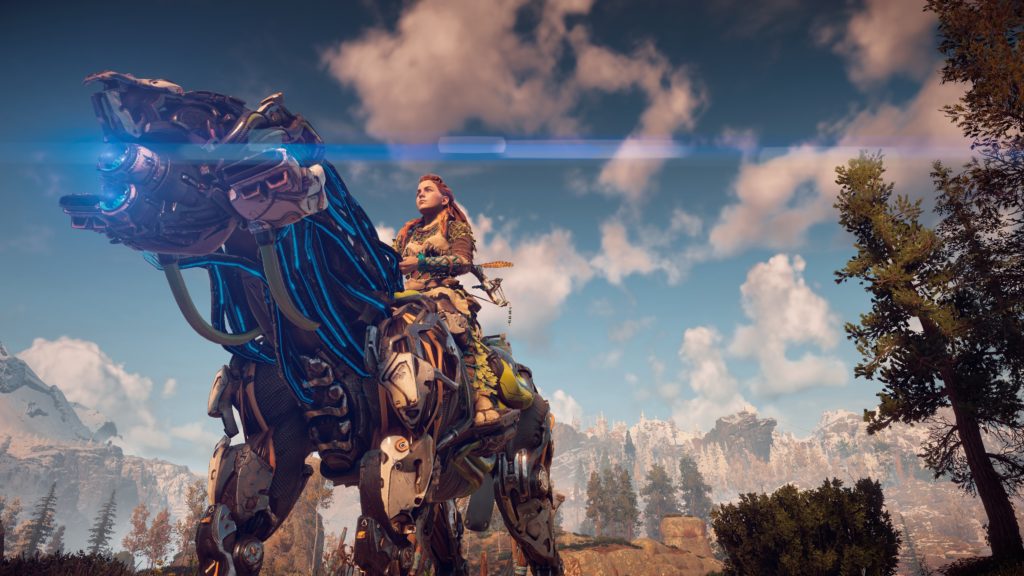 Benchmarks with hunger for memory

Horizon Zero Dawn eats RAM like a nine-headed caterpillar. Especially the non-upgradeable graphics memory, because under Full-HD alone it’s almost always over 7.5 GB, with a nasty upward trend. Under Ultra HD and with all the controls on the right, it’s already 17 to 18 GB on a Titan RTX in places, so colorful madness in bags. The consequences are then nasty reload jerks, especially with smaller cards, which even appeared under WQHD and on a GeForce RTX 2080 Ti. Visually, this is of course a treat, but it looks like a nasty flipbook now and then.

As a benchmark scene this time, I do NOT use the built-in benchmark, which runs forever and looks nice, but in the end gives much too high FPS values and thus very obviously hides the hardware hunger of the game, especially outside the densely built-up areas. This has absolutely nothing to do with the real situations in the game. The vegetation is more than just lush and a real brake if desired. It almost reminds me a little bit of Crysis, where the hero stopped automatically when he left a building and you had overdone it a little bit with the quality controls in the settings before. The picture above shows the test scene in which I let the protagonist trot through the landscape in stealth mode with the help of a trainer. The time of day is also tacked. So it fits.

The test system uses an overclocked Ryzen 9 3950X on an MSI X570 Godlike with 64 GB DDR4 3600 to really eliminate all memory bottlenecks. I have pinched the tests of the higher resolutions, because alone because of the eternal instabilities, more than 8 hours of benchmarks for such a game are an imposition of the very first order. It’s annoying, but hardly realizable as long as you can’t work off your day in a deeply relaxed way with a generous fixed salary. 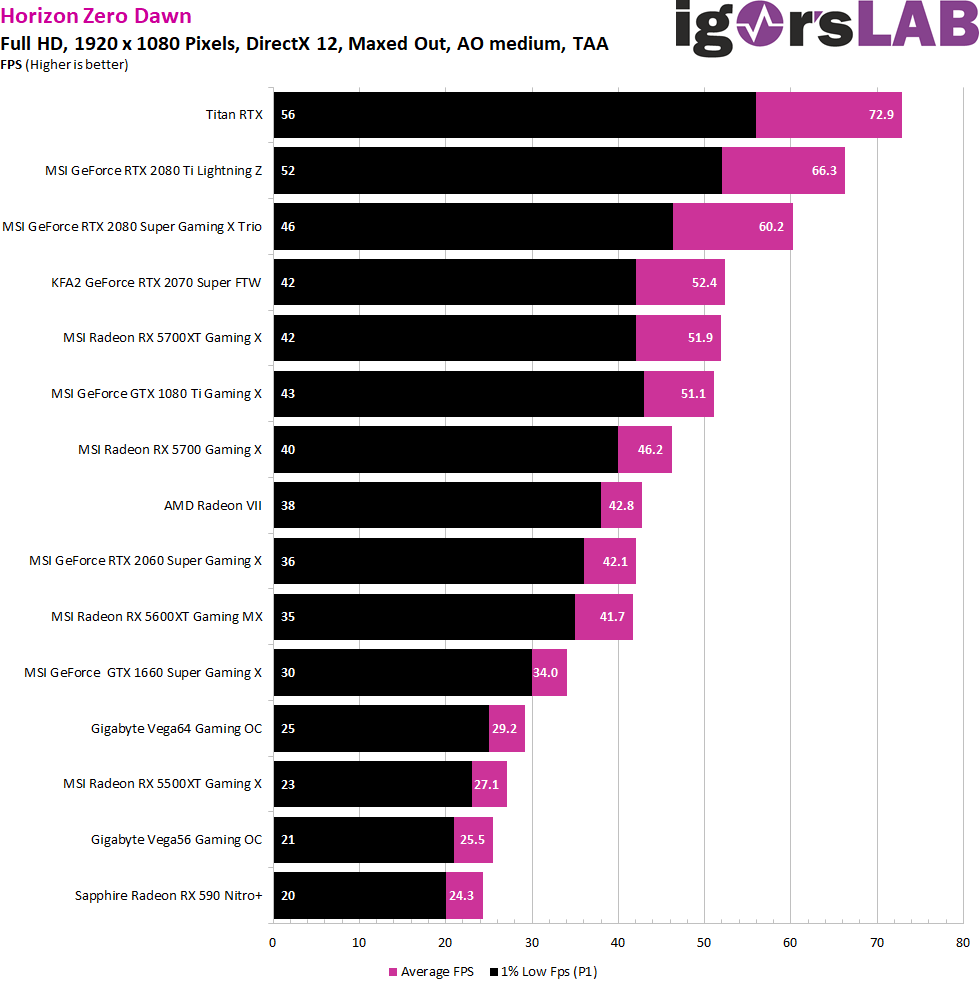 With this I also finish these tests a little earlier than planned, because there are more important things in life than an unfinished game. You just have to phrase it so hard. Driver updates or hot fixes do not help. The game belongs completely reworked. Patch incoming? Let’s hope so.

Notebook self-assembly kit: an XMG Apex 15 from Schenker as a barebone with my own CPUs from Ryzen 3 3300X to Ryzen 9 3950X in a test | Part 1 – Assembly
ADATA Falcon 1 TB M.2 NVMe SSD Review – The slightly different way to be cheap.