That the Torrent already has a very good airflow in its standard configuration, we had already found out in the test. Today we want to test what the use of four of the 180mm monster fans brings and whether a larger water cooling would also find place in the case.  I had already promised the post-test in advance and because there was a lot of feedback and also some questions about the test report, I’ll try to pick up and clarify some of it. 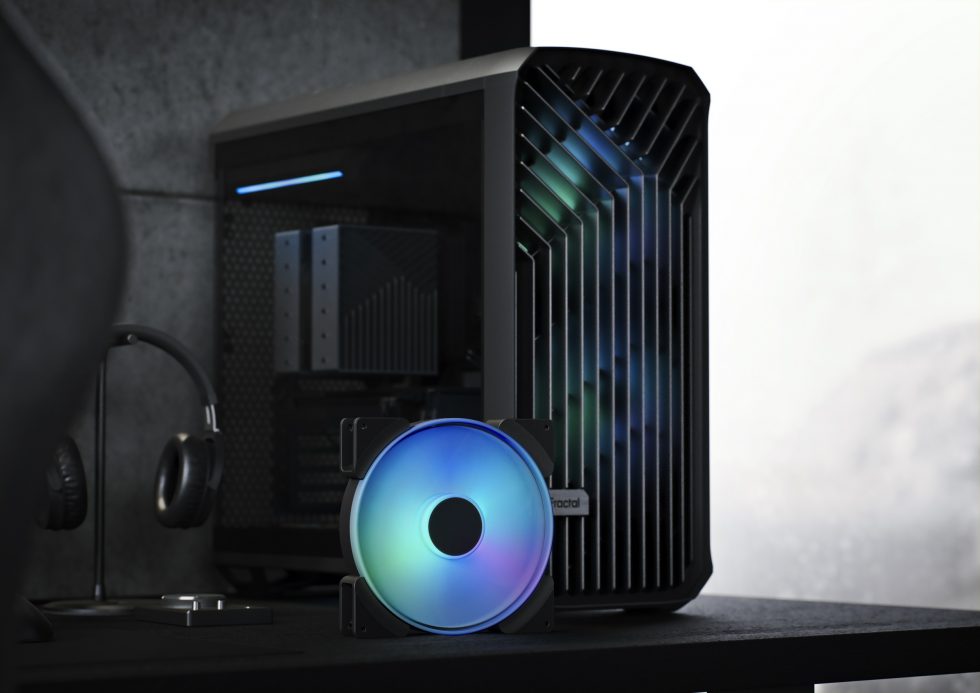 The case made headlines just a few days ago, because the sale was stopped for the time being due to an alleged design error in the fan hub. A few thoughts from me on this. First of all, I think it’s very exemplary that Fractal has been so consistent in responding to the few instances where the problem has been with the power supply shorting out. Sales have been immediately suspended until the bug is fixed and anyone who has already received their case is advised not to use the fan hub. Furthermore, a free replacement with an updated model was offered as soon as it was available. 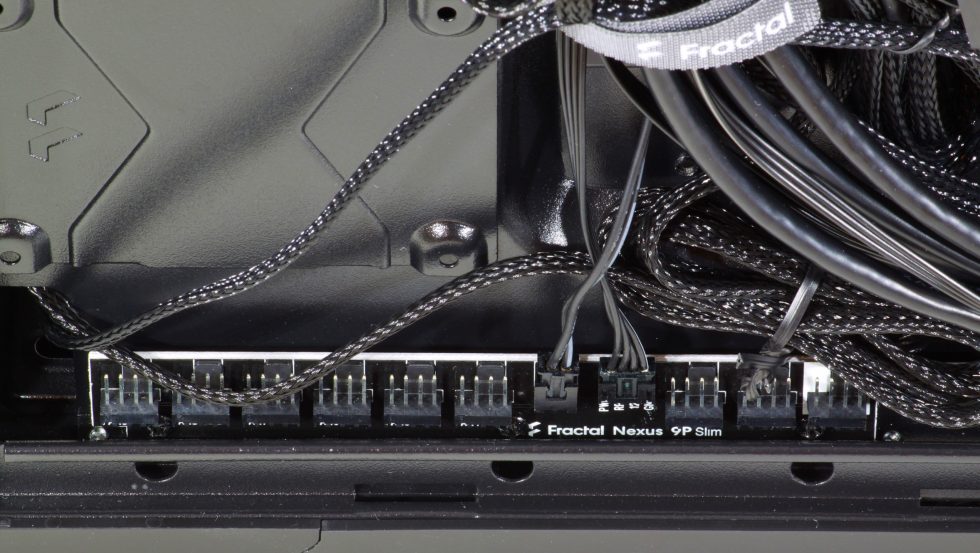 Instead of now ranting that it could have been solved better, it should also be mentioned that the error occurred extremely rarely. It may even be possible to avoid it with a little care, by checking the fit of the three fixing screws and making sure that no loose cables or plugs are unhappily pressing on the very exposed connectors.
Obviously, Fractal learned from the recent debacles of other manufacturers and openly communicated and responded to the matter immediately.

Along with the Torrent, the fans designed specifically for this case were also launched, each of which can be purchased in 140 and 180mm and with or without (A)RGB lighting. For the sake of clarity, I’ll leave the technical data of the four variants here and limit myself in the test exclusively to the Prisma fans available to me. 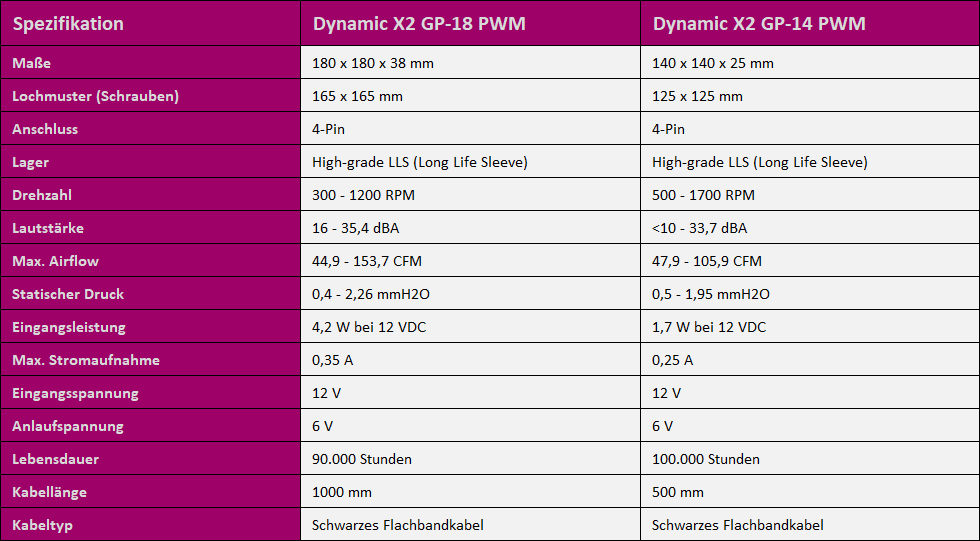 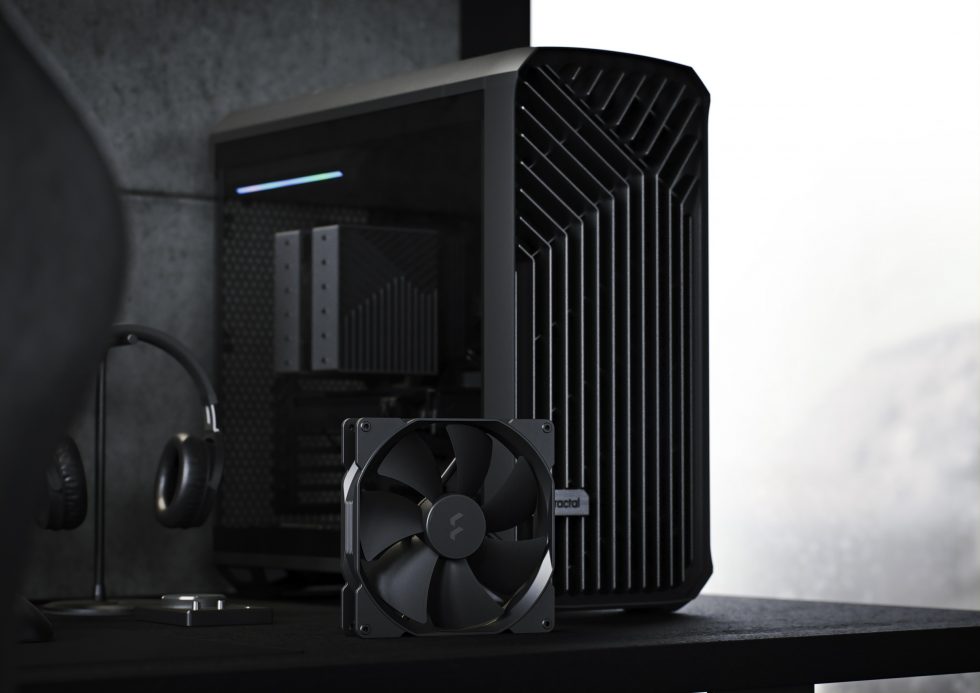 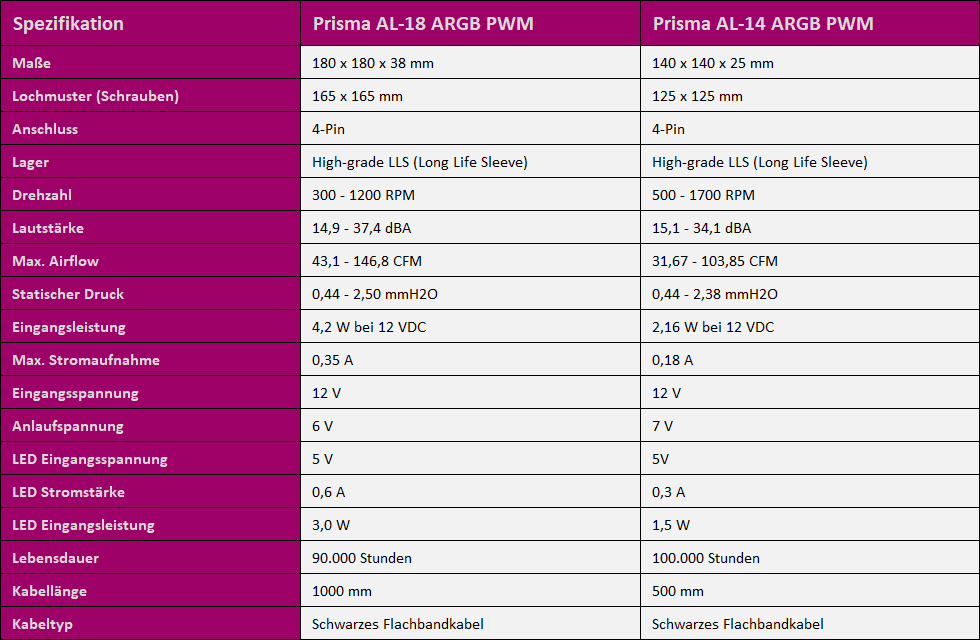 As an aside, here is a size comparison between 180, 140 and 120mm fans, to give you an idea of what kind of debris they really are