Everyone is currently shaking their heads over the rumored 600 watts (or more) power consumption for NVIDIA's upcoming flagship, but it's not that new. My HIS HD 6990 already managed 590 watts with the OC BIOS at the time and the three cards from 2012 presented today are also only just below 600 watts. And with two of the HIS HD 6990s, I baked hot dogs with 900 watts inside the case at the time, and the GTX 590 made great fried eggs.

As we had already reported in advance, we were the only editorial team to test the new flagship from HIS and also try to award the performance crown of the fastest graphics card in 2012 in a direct comparison. Nevertheless, we have to make a small reservation first, because the two test samples provided to us by HIS are still representatives of a very limited small series and not retail cards that can already be purchased in stores. We will of course include this limitation in the final assessment. 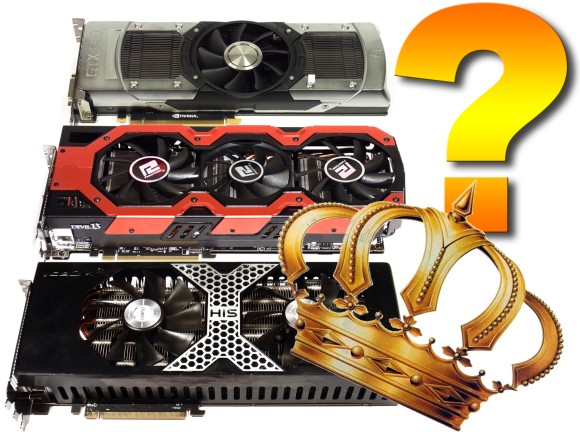 If you look at the GeForce GTX 690 and the Radeon HD 7990 from PowerColor (which is also sold by Club3D and VTX 3D in a similar form), which are already on the market, you could assume a performance tie between the GeForce and Radeon dual-GPU cards, at least for the higher clocked Devil 13 from PowerColor, until now. HIS, on the other hand, has not yet followed up the first announcement at Computex 2012 with concrete actions and has waited for the time being. However, this is to change now, and the company wants to bring the card, which is actually ready for series production, onto the market after all. In return, with a bit more clock, we also set ourselves another, quite ambitious goal: namely, to be faster than the rest. First, let’s look at the initial situation:

So on paper, the challenger would already have quite good cards. Whether the project ultimately succeeded, whether and how the micro-stutters can be controlled, and who will really come out on top in the end – that is exactly what we want to clarify in today’s test. 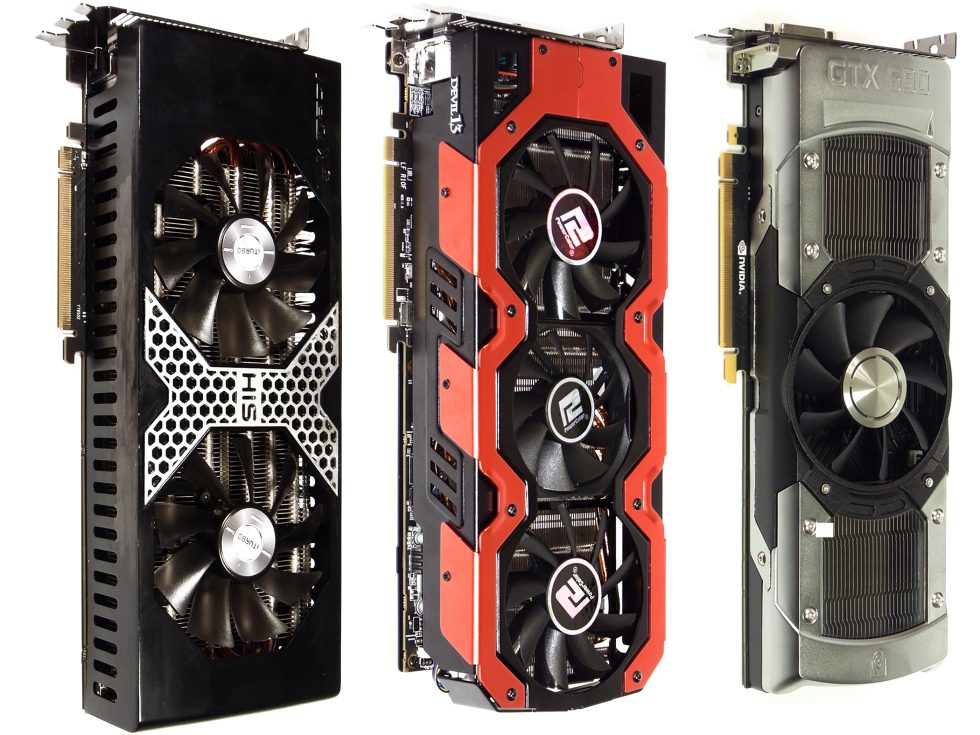 Test setup for our measurements

We first measure and benchmark all cards in our 2012 VGA test system and then also test the installation and operation in the closed case.

The comparison between the benchmarks with Catalyst 12.9 and the Catalyst 12.11 released today, which is supposed to unleash real performance boosts in some applications, will be interesting in the next sections. It will be very interesting for us to find out how these bolides will perform in a closed system, because well over 500 watts of waste heat from the graphics cards alone are quite a number and not so easy to dispose of.