The Star Wars X-Wing is the latest creation from the workshop of RandomDesign AKA Stefan and Kathrin Ulrich. The almost completely 3D-printed star fighter is not only a 1:8 model of Poe Dameron’s T-70 X-Wing from the current Star Wars trilogy but incorporates also a liquid-cooled PC featuring the NVIDIA GeForce Titan Xp Star Wars Jedi Order graphics card. 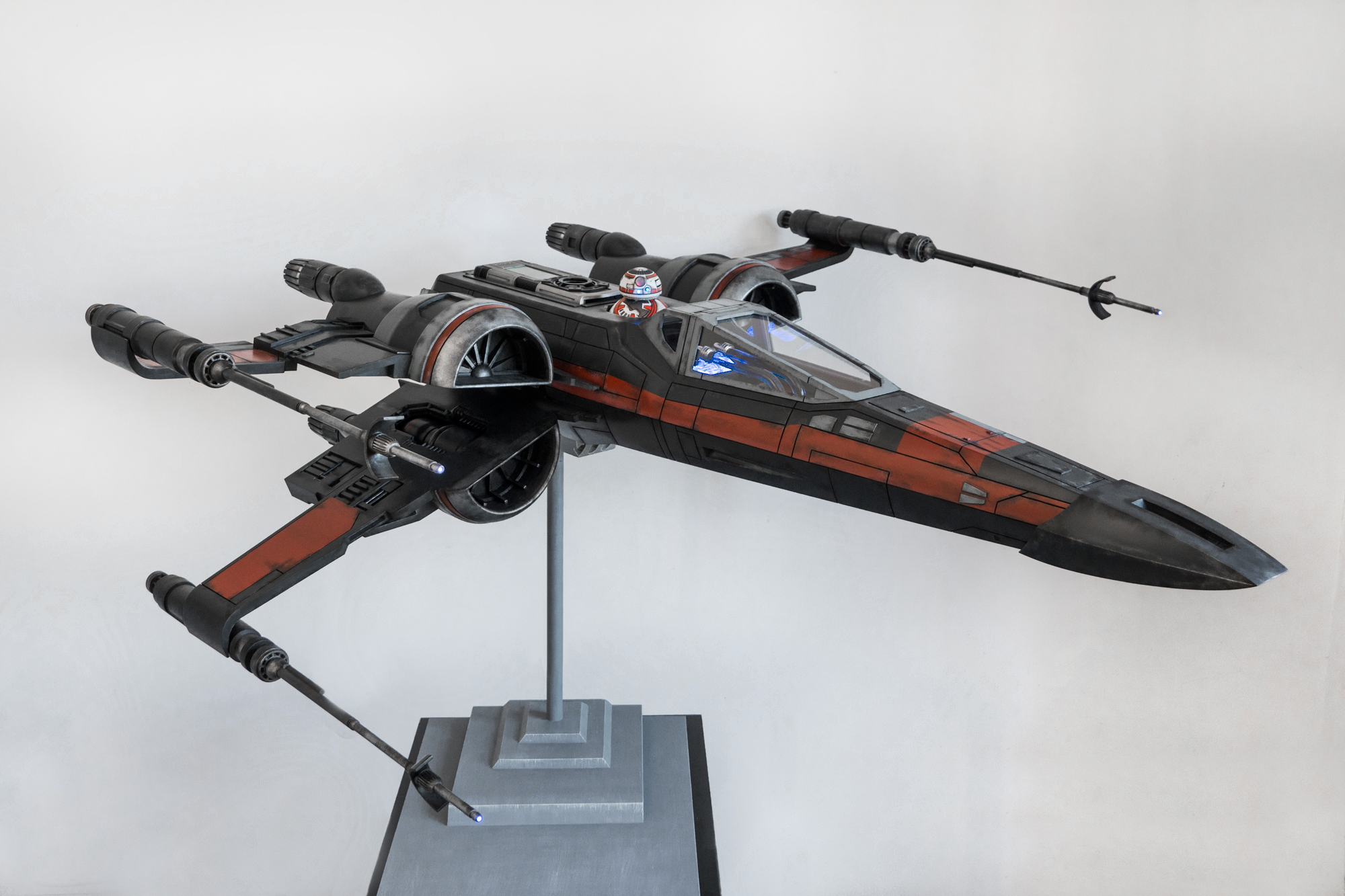 Stefan made the 3D-model from scratch based on movie scenes from “The Force Awakens” and “The Last Jedi”. It took about three weeks of 3D-modelling to finish the complete design. The model was then split into 349 pieces which were then printed in PLA on a Sindoh 3DWOX 2X.  Printing all parts took about two months in total and 25 spools of filament. The actual work, however, started afterwards, when all parts were extensively processed. Stefan’s main goal always has been that his pieces at the end don’t look like they had been 3D-printed. He started with sanding and wet-sanding everything. After assembling individual parts, all gaps were filled with a two-part epoxy putty, sanded again, and covered with several thin layers of spray filler. Remaining spots and scratches were filled with spot putty, followed by several rounds of wet-sanding until the surface was perfectly even and smooth. The devil lays in the detail. If 3D-printed pieces are not sanded or just covered by a thick layer of filler, all details and sharp edges will get lost and at the end they will always look softened, even if you started with a precise and detailed 3D-model. 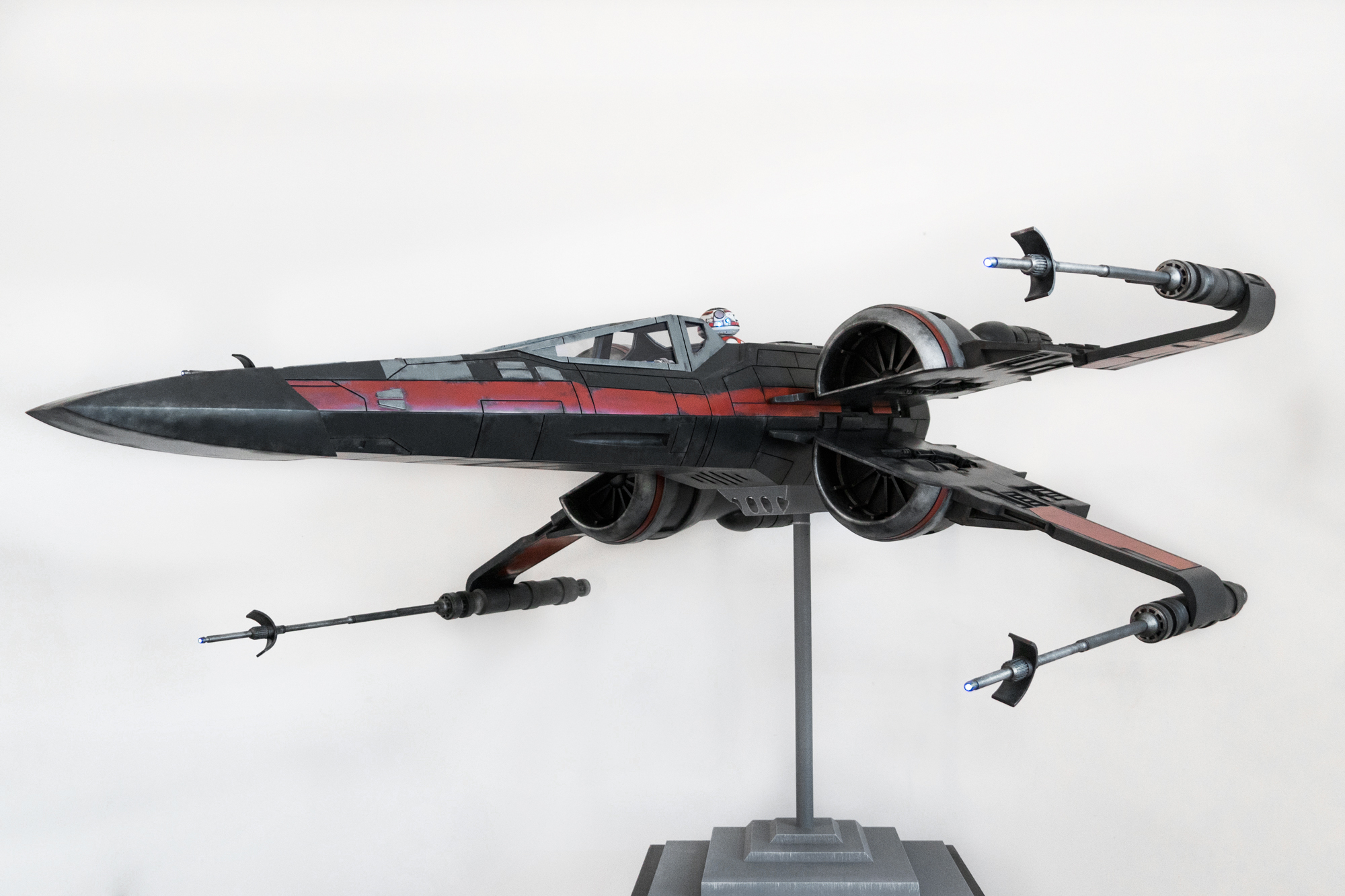 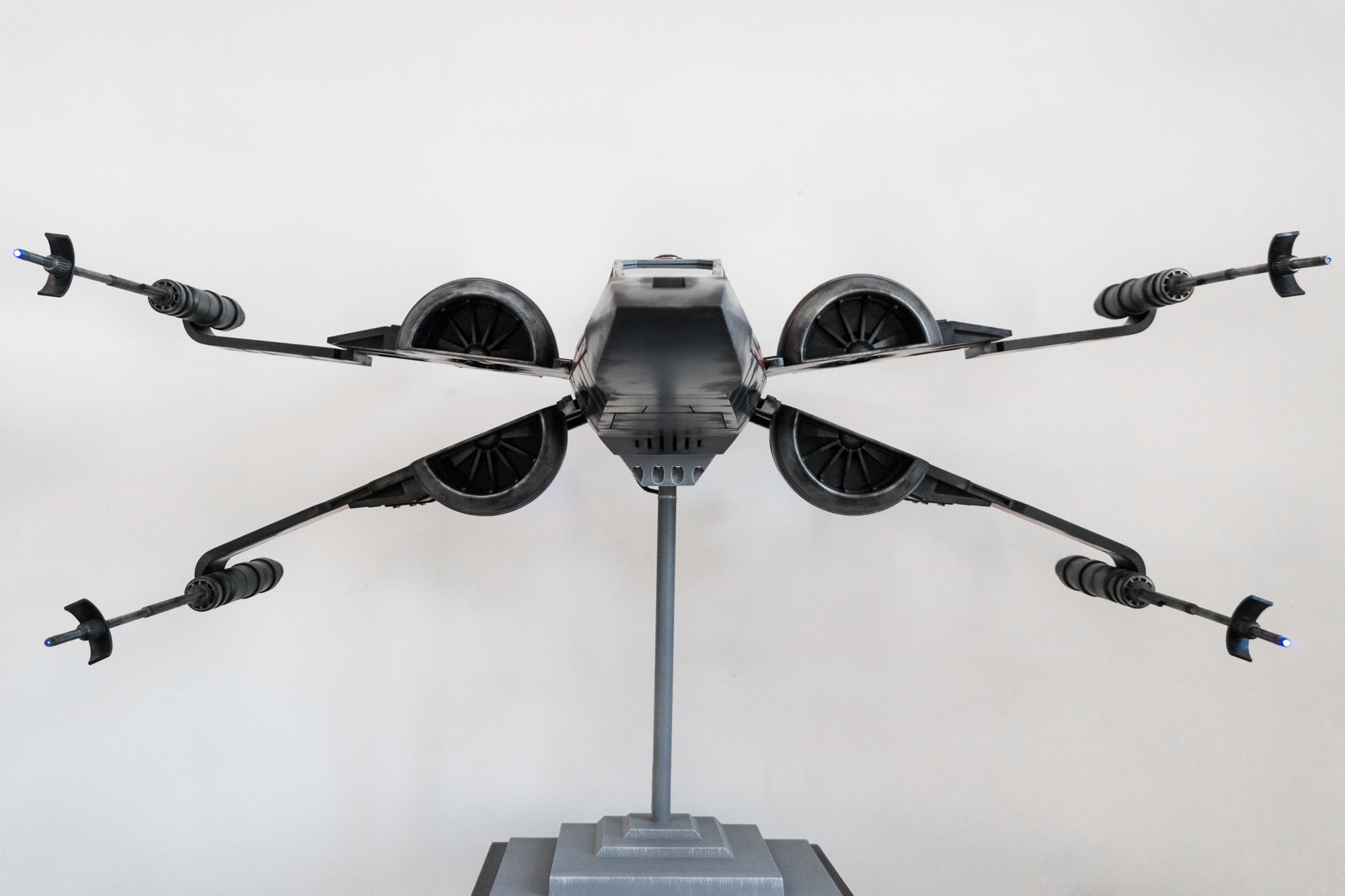 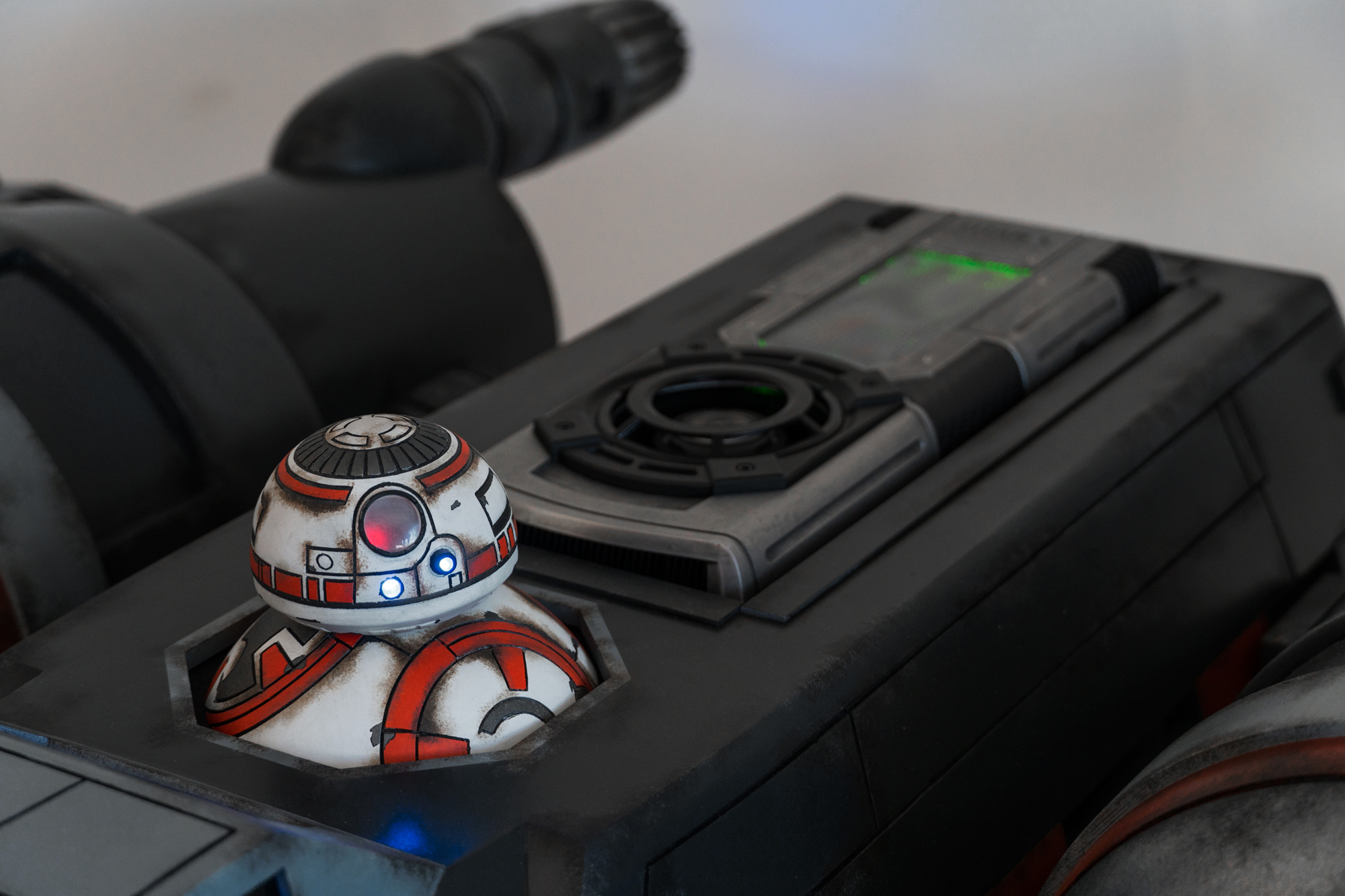 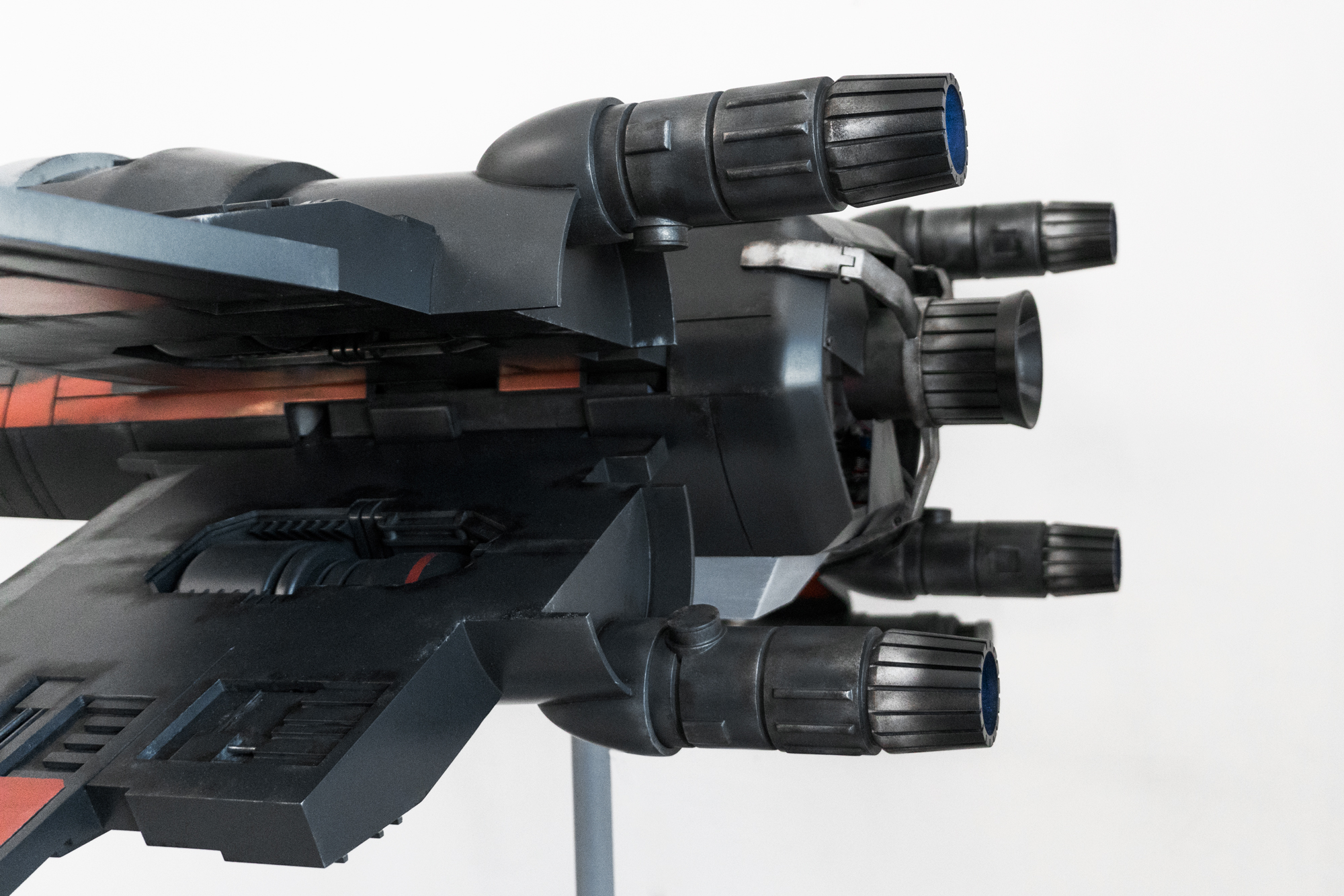 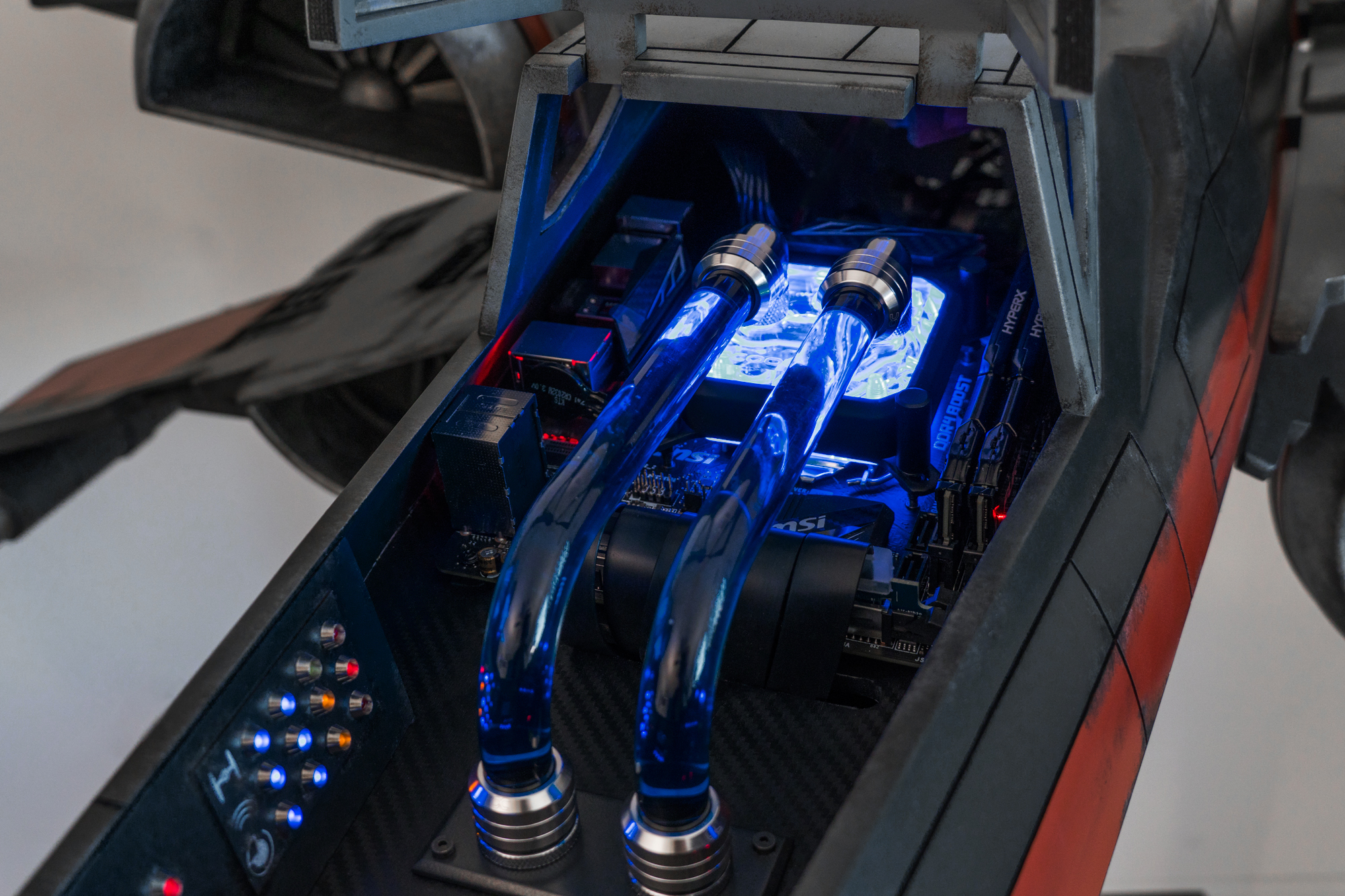 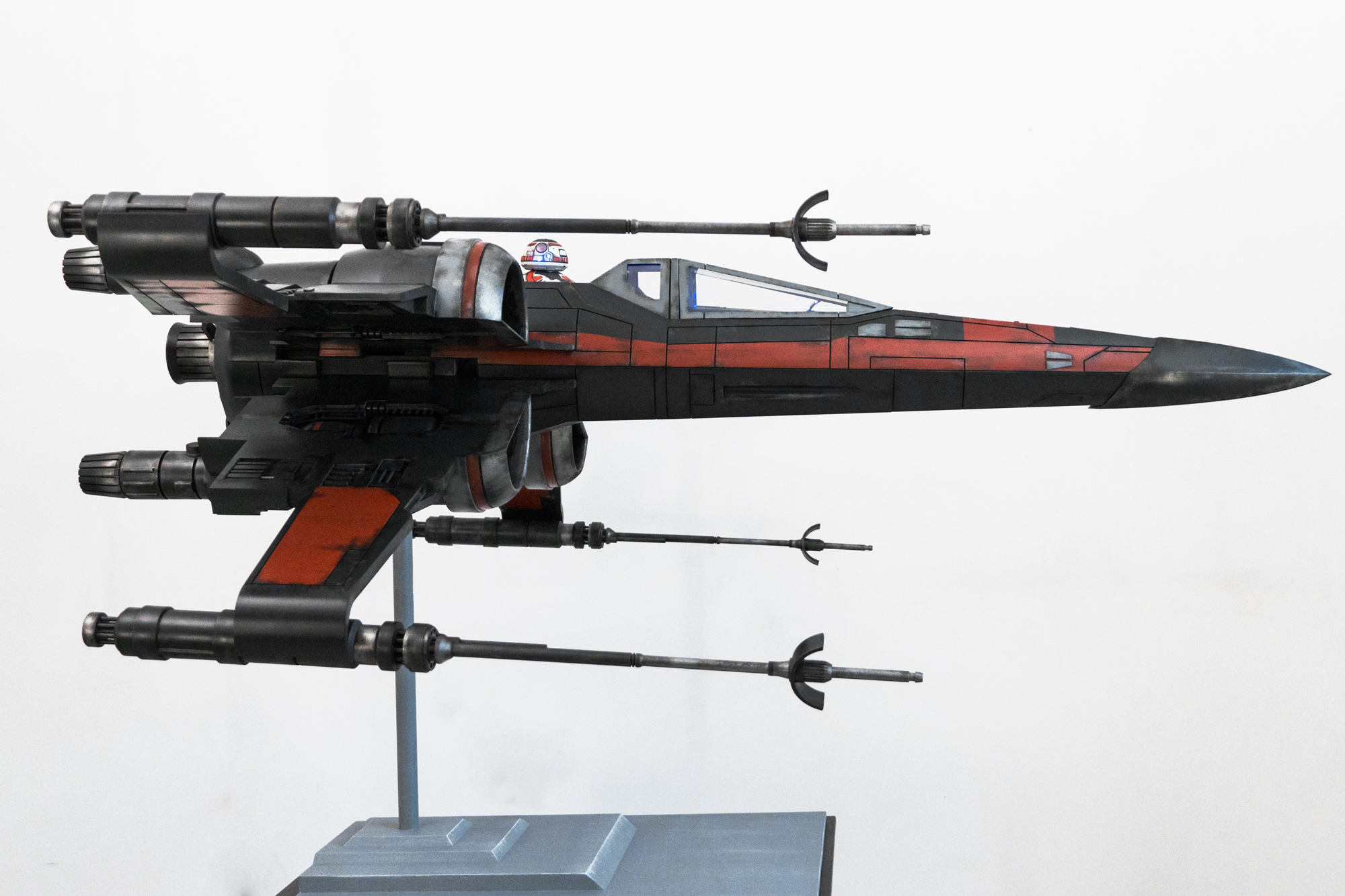 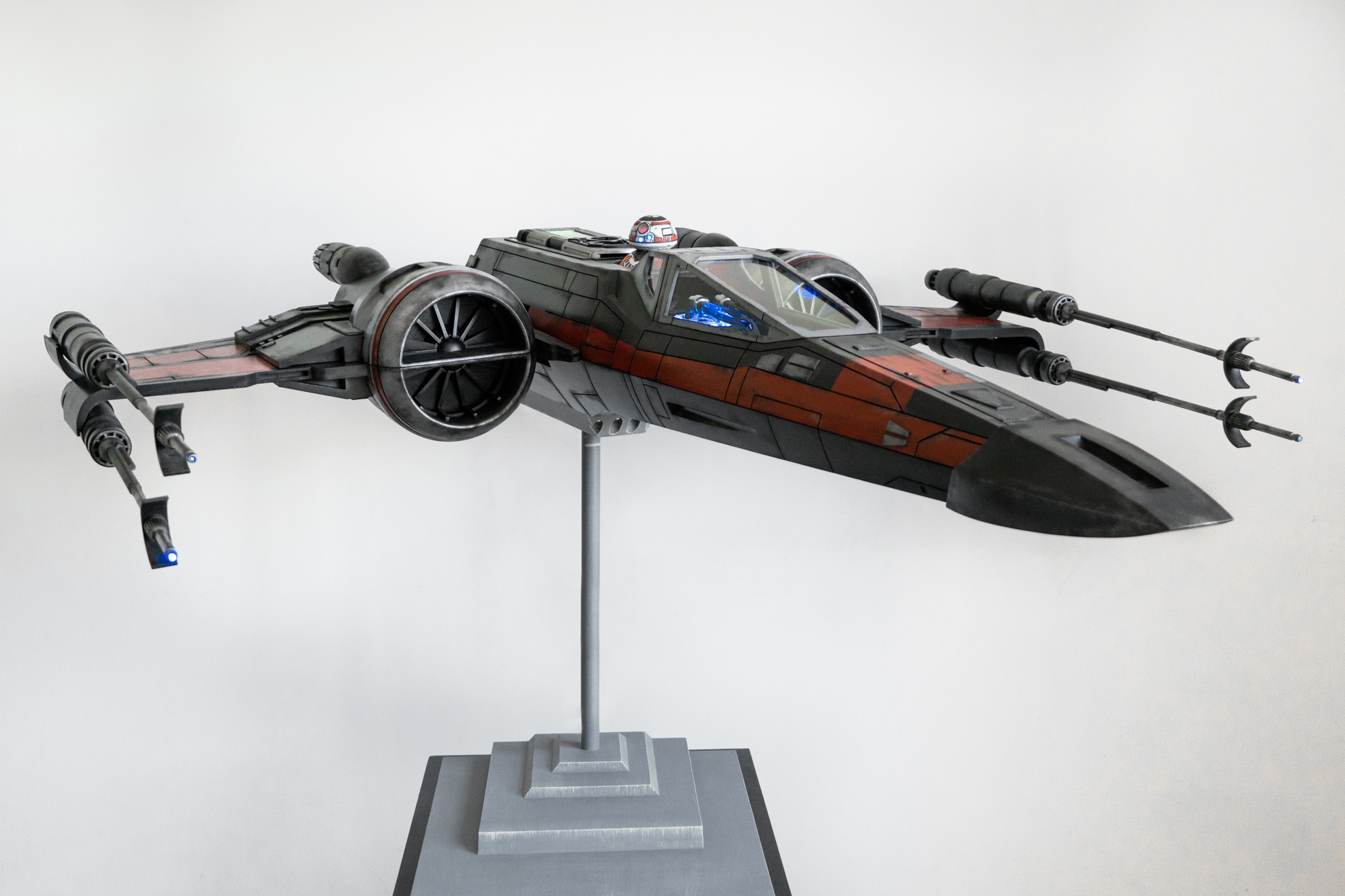