To test the hard drive as the manufacturer would like, I use my large Threadripper workstation with USB 3.1 for testing. Of course, with a purely mechanical hard drive of this calibre, you could have taken USB 3.0. But no matter, I don't want to be told, it's up to us if something doesn't go the way you expect it to be. 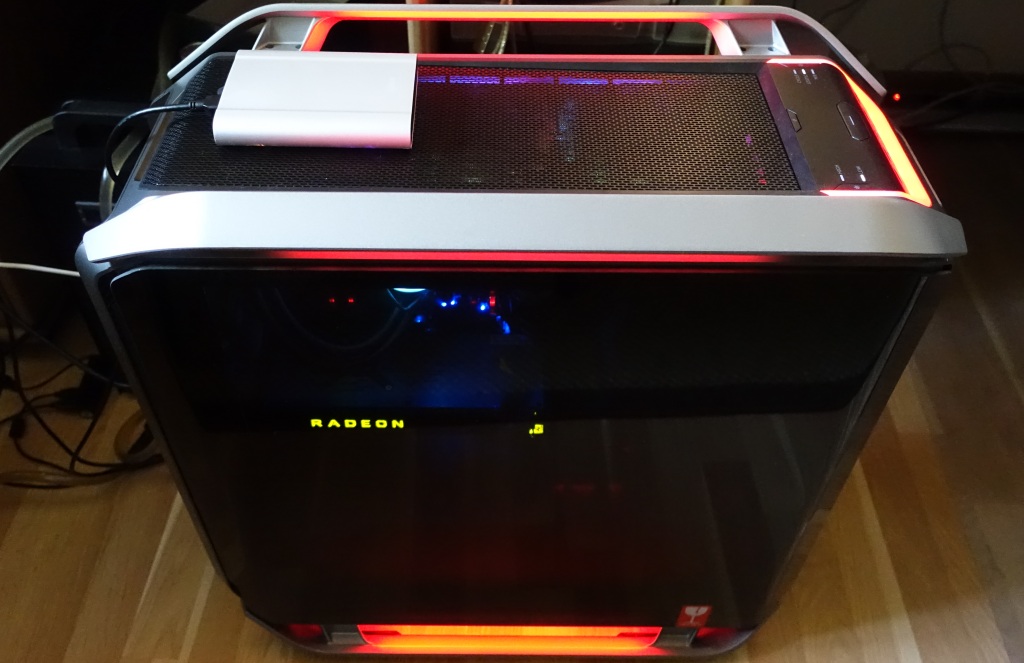 We do the reading and writing tests with Sisoft Sandra. What is surprising in the standard test, however, is the significantly faster write throughput of 147.4 MB/s (red curve), which is even slightly above the average for such hard drives. When reading (blue curve) you are still good at 110.9 MB/s, but there are also faster mechanics at the same speed. The built-in Toshiba still does its thing well, because anything over 100 MB/s is quite acceptable. A similar WD Blue with 1TB should be around 115 to 120 MB/s in both categories. 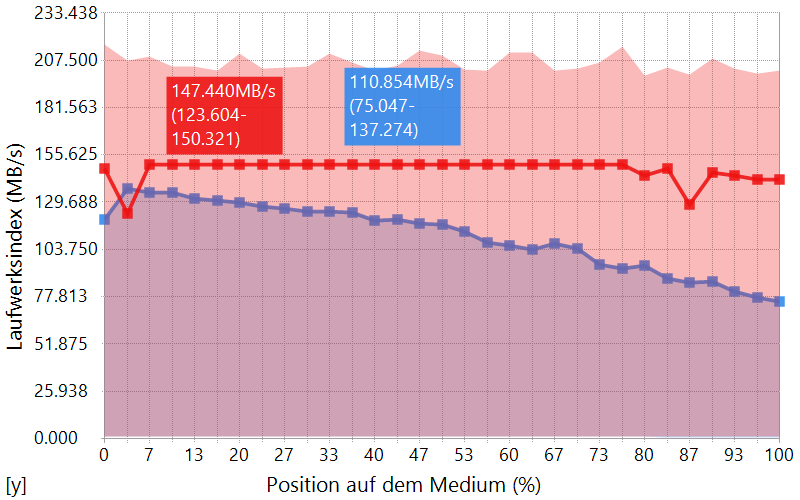 Let's measure the Performace with the small, nasty 4K blocks. Here the record reads faster than it writes and the values are fully within the limits of what you can expect. The colors are the same test as above. 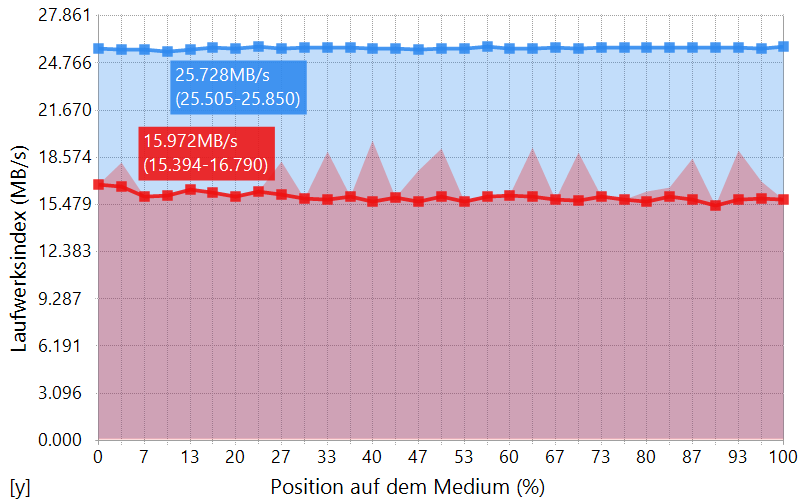 Obviously, however, it is a coincidence which type of hard drive has just been installed, because there are also models with the Western Digital WD Caviar Blue in circulation. HDD-Lotto. 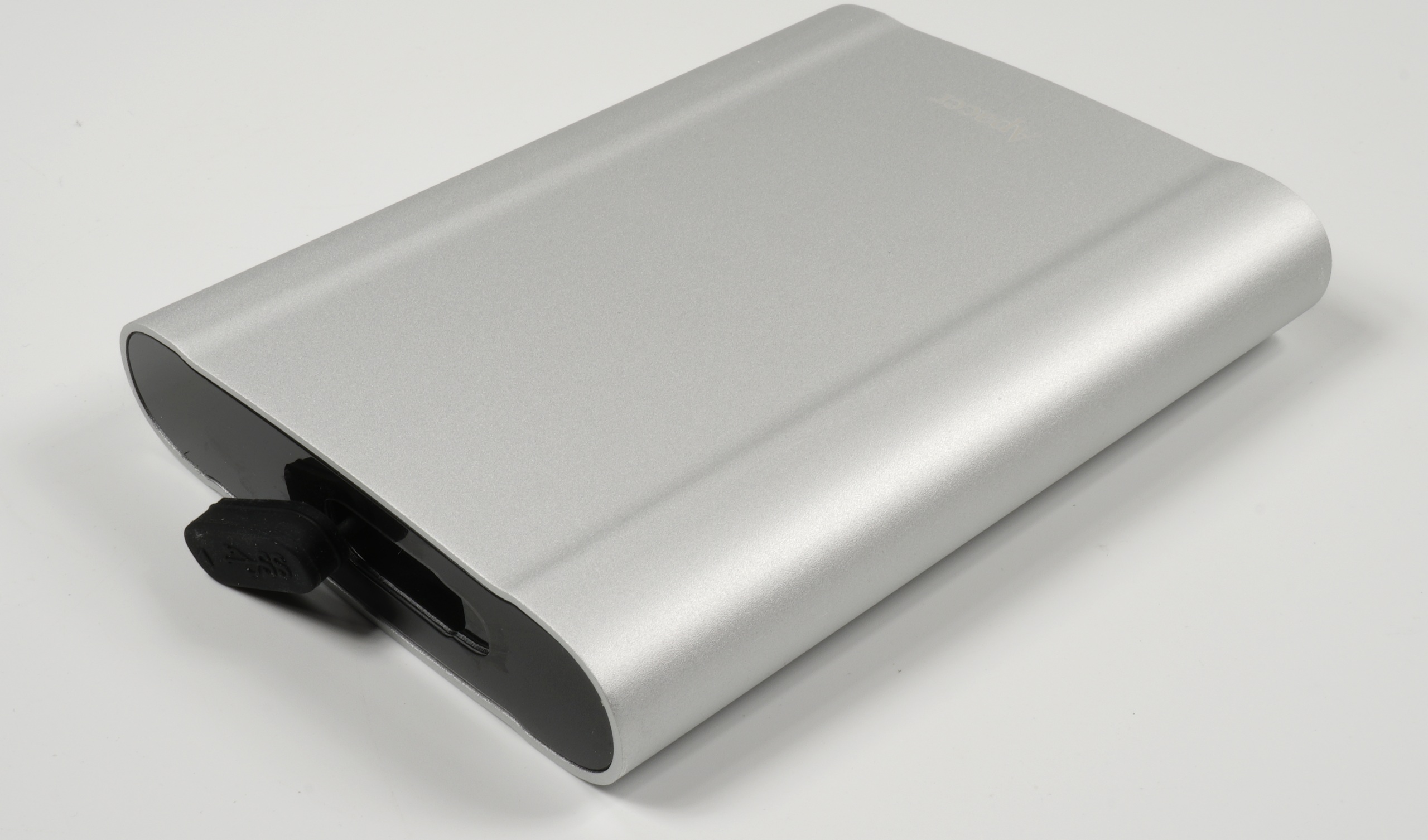 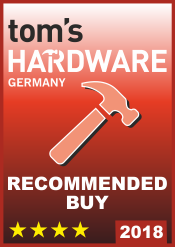 Apacer didn't promise too much, because the AC730 with 1TB storage capacity has easily survived all tests. It looks a bit battered, but still works just as it did after the first unpacking. That alone counts, the traces of combat of any kind are collateral damage, which can happen at any time and unexpectedly even in everyday life.

The 1TB model gives with a street price starting at approx. 70 euros, which is really not too much. In any case, not when a hectic motorist with trembling hands first drops his plate, then gallantly flattens summer-ripened and then also takes him to the wellness bath in the tub. Otherwise, it is a cheap life insurance for the data that you want to take with you on the journey. That, too, has to be from time to time. And because the record has survived everything so bravely, there is even the purchase tip. Honestly vedient at all times.