AMD may provide the technology for the upcoming Microsoft Surface notebook. In detail, a Ryzen 4000 CPU of the 3. generation and a Radeon RX GPU based on the Navigation architecture. The corresponding 3DMark entry was discovered by Rogame (via NotebookCheck) and lists a Microsoft device that is completely based on the AMD platform. 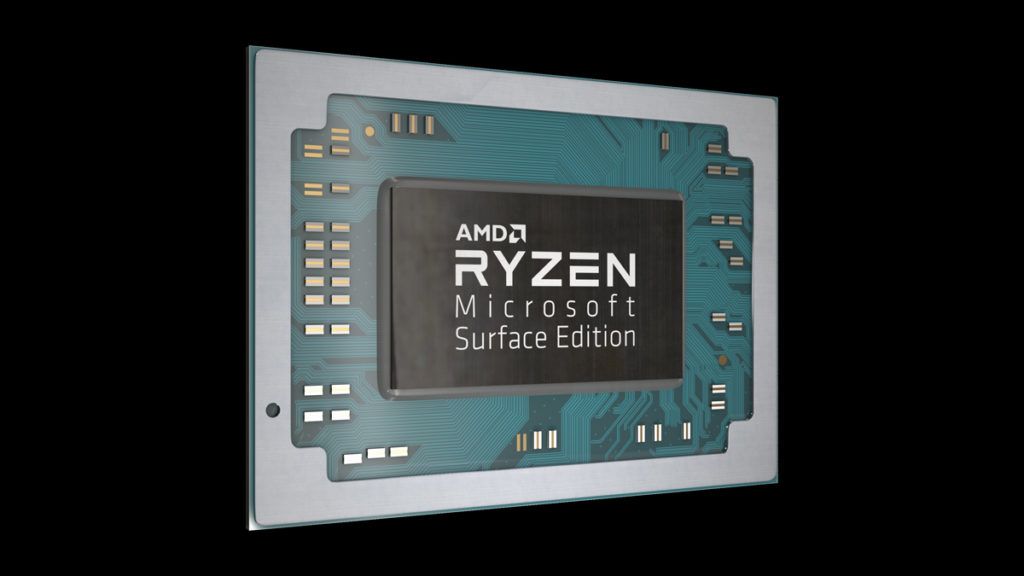 Last year, Microsoft announced the first Surface laptop, which is equipped with a customized Ryzen CPU based on the Zen+ architecture and the Vega GPU. For this year, Microsoft is working on an improved execution with AMD's "Acton" chip. According to the specifications, it is a Ryzen 5 4500U CPU, which belongs to the Ryzen 4000 U-series. The CPU has 6 cores and 6 threads with a clock rate of 2.30 GHz in the base and 4.00 GHz in the boost. A total of 11 MB of cache is available to the chip, of which 8 MB L3 and 3 MB L2. 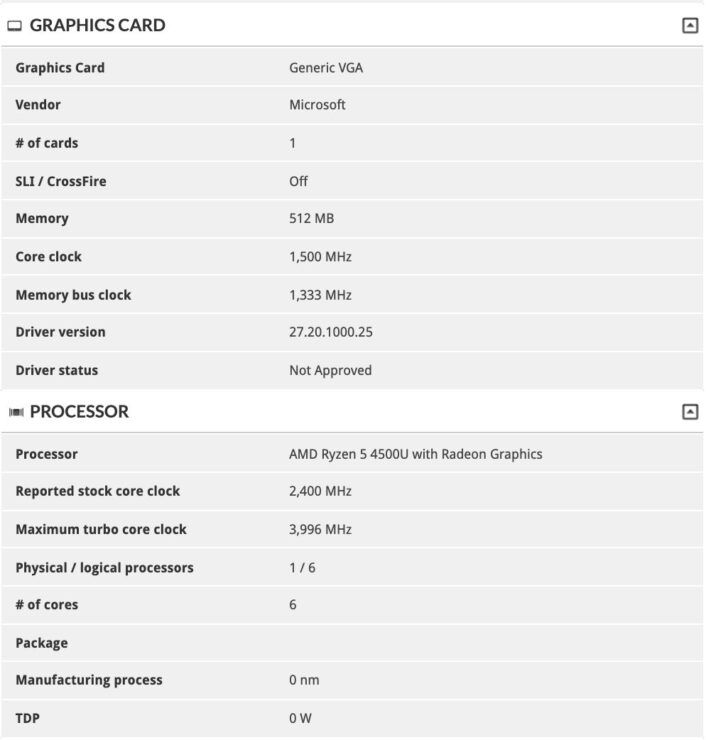 The AMD Ryzen 4000 Series processors are based on the Zen 2 core architecture and are manufactured in the advanced TSMC 7nm FinFET process, which promises greater efficiency and longer battery life. The Ryzen 5 4500U has a TDP of 25W that can be reduced to up to 10W. 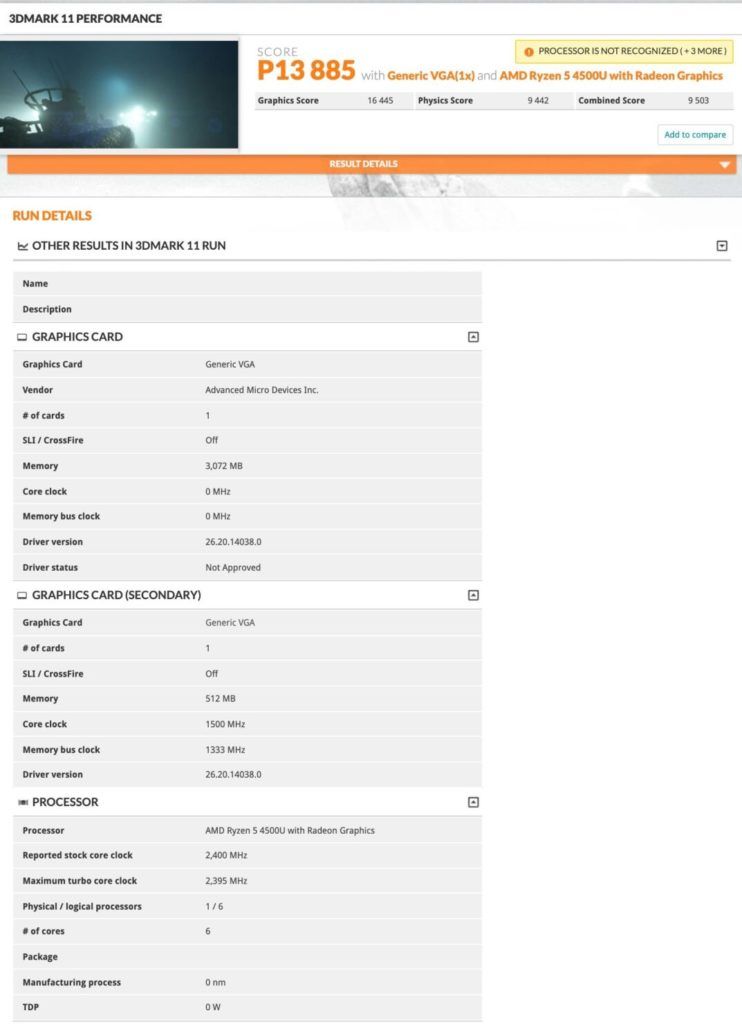 In terms of graphics, the Ryzen 5 4500U has six Vega GPU cores, which are also based on the revised 7 nm architecture and a total of 384 stream processors with a maximum clock speed of 1500 MHz. For most demanding graphics, Microsoft's laptop would primarily use the discrete navigation graphics chip. This assumption is supported by another 3DMark listing in which the same Ryzen 5 4500U CPU works in a previously unpublished Radeon RX 5300M "Navi" GFPu. It has a total of 3GB of GDDR6 storage.

Nvidia introduces DLSS 2.0 and other features – faster, crisper, better?
A word on your own about the current situation and the plans of igorsLAB 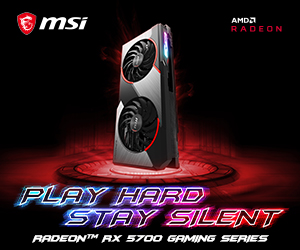 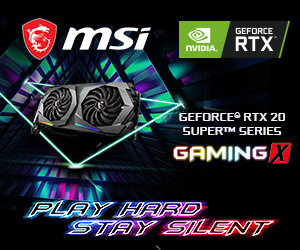