ADATA is Taiwan’s largest manufacturer of flash memory and DRAM memory for computers and so it is not surprising that ADATA also offers a low-cost product to poach something in the area of beginners, upgrades and conversions. It’s interesting to note that you take a slightly different approach, the usual suspects with Toshiba 3D NAND and the slimmed-down Phison controllers. The SSD uses the M.2 form factor and features a fast PCI-Express x4 3.0 NVMe connection to connect to the rest of the system.

The only real problem with this SSD, which is deliberately trimmed to be cheap, is its availability, so that I don’t (yet) want or can’t offer a price comparison. It will only come onto the market, but with a current recommended price of approx. $130 right where you’d like them to be as an upgrade. If real street prices and container loads then come to Germany, it could be a real alternative to the usual suspects á la Crucial &amp; Co. will be. That’s why I’d like to do a test first. 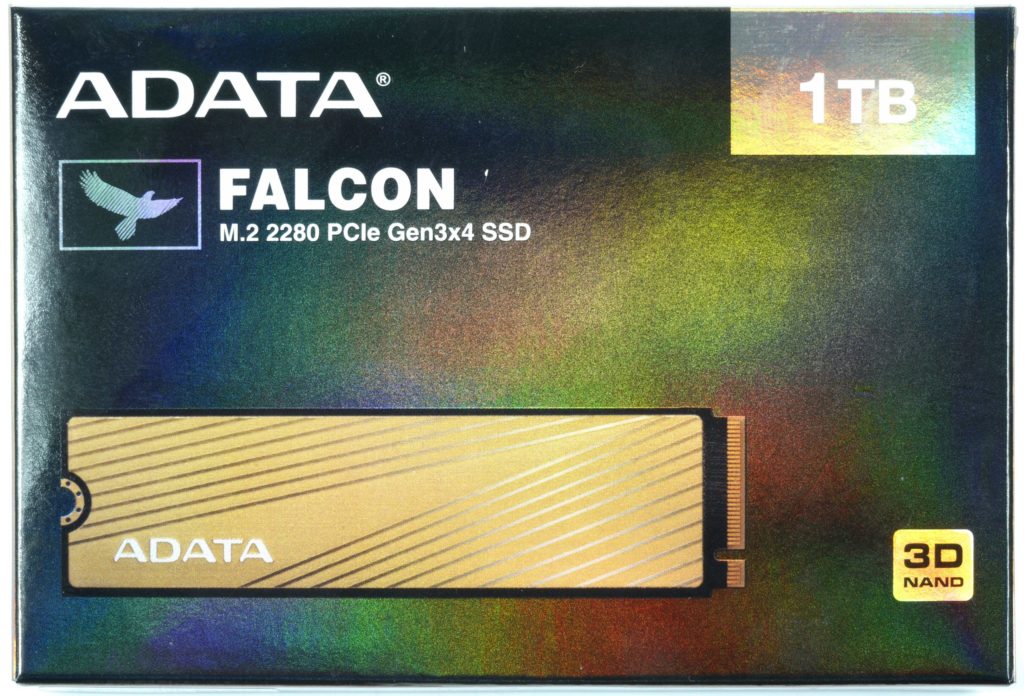 The first difference to the common entry-level SSDs: ADATA installs a Realtek RTS5762DL controller, which is by no means new. In this case, however, it is a lower-cost version of the RTS5762 controller with only four channels of flash instead of eight, while retaining full PCIe x4 interface bandwidth and support for AES encryption. The flash chips are 3D-TLC from Micron. However, a DRAM cache module is not installed for cost reasons.

The small aluminum plate on the top is more of a design object than a real cooler. Another disadvantage is that it is firmly glued. Please don’t try to pull this off without skills and a hot air dryer, because both controller and TLC stick bombproof and have no protective underfill! It takes time and a steady hand. However, the SSD will also heat up to a maximum of 55°C in a closed system without an additional cooler, i.e. all-clear.

The circuit board underneath is from APCB INC in New Taipei City, not from TECHVEST, as usual. This is also interesting, because it once again points to an independent solution.

In order to test as realistically as possible, the SSD is loaded with a special workstation image, which already occupies a little over 60% of the SSD. A test loop is then performed over 24 hours. which writes and deletes data and also partially changes the image. So it will be interesting to see what can be achieved in this constellation, because in the end the theoretical peak values tend to interest the customer less. In summary, once again the most important data at a glance:

And of course I also have the data sheet from the manufacturer: