Sapphire provides the new flagship 7970 Toxic GHz Edition with a full 6 GB of video memory and uses one of the new Tahiti XT2 chips, which is even clocked with 1.2 GHz thanks to “Lethal Boost”, as long as the card runs within the thermally intended limits. The then higher RAM clock of 1600 MHz also promises a rich gain, always provided you find a worthwhile task for this constellation. Reason enough to test this card especially in the high resolutions and to question whether this enormous memory expansion brings any added value at all. 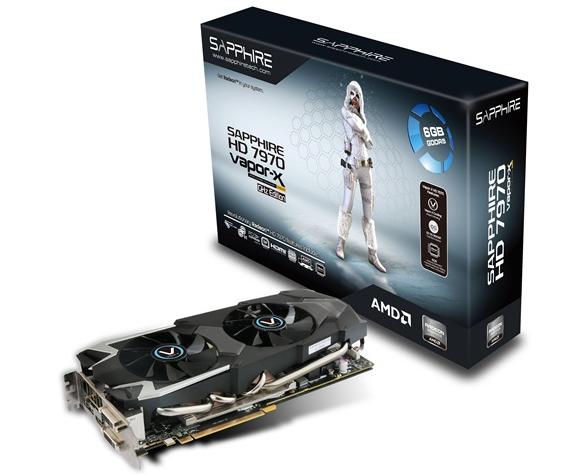 What could be better for this than Eyefinity 6? But stop! Almost everyone will now object at this point that you need a special Eyefinity edition of the HD 7970 for this, as long as you use simple monitors with DVI input, because the conventional cards don’t have enough outputs. This is true in principle, but it is still wrong. We will namely show how you can very well create an Eyefinity landscape of extra width with 3 splitters and whether only a graphics card is even capable of moving the enormous pixel heaps quickly enough. We also don’t want to forget the test where we question the added value of the double-sized memory. Quite an extensive program, some of which we have outsourced to other venues in the form of a public event.  The new Sapphire card has to prove itself against the already tested Gigabyte 7970 Windforce 5X, which we only overclocked to 1.2 GHz this time to test a direct comparison model with 3 GB memory expansion. 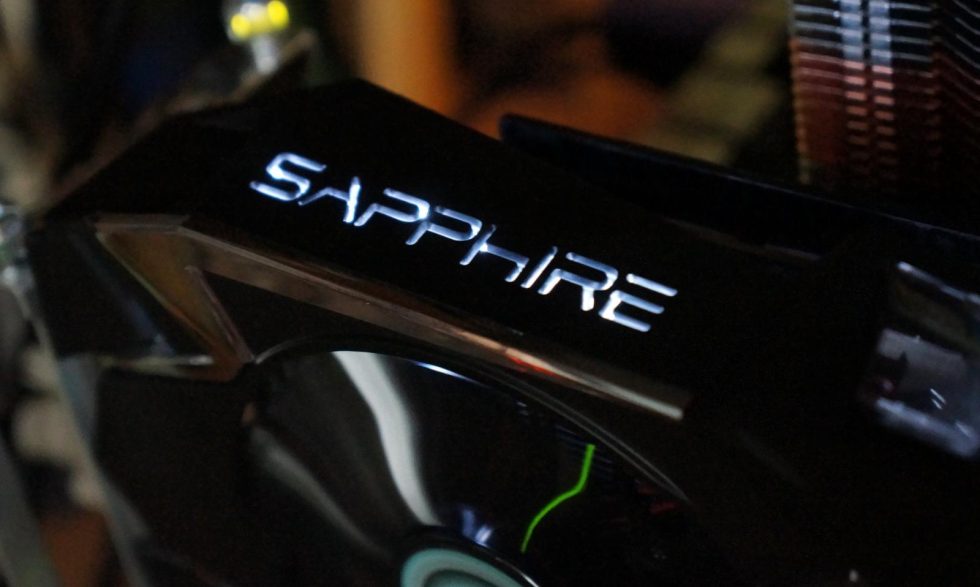 Sapphire has used AMD’s Tahiti XT2 for the 7970 Toxic and thus also the TDP limiter introduced with the GHz Edition via the clock reduction when the load or temperature is too high. Whether this decision was really wise, we will find out later. First, let’s look at the sober facts about the card. With a memory expansion of 6 GB RAM and clock rates of up to 1600 MHz, you first use what is currently technically feasible with full hands. 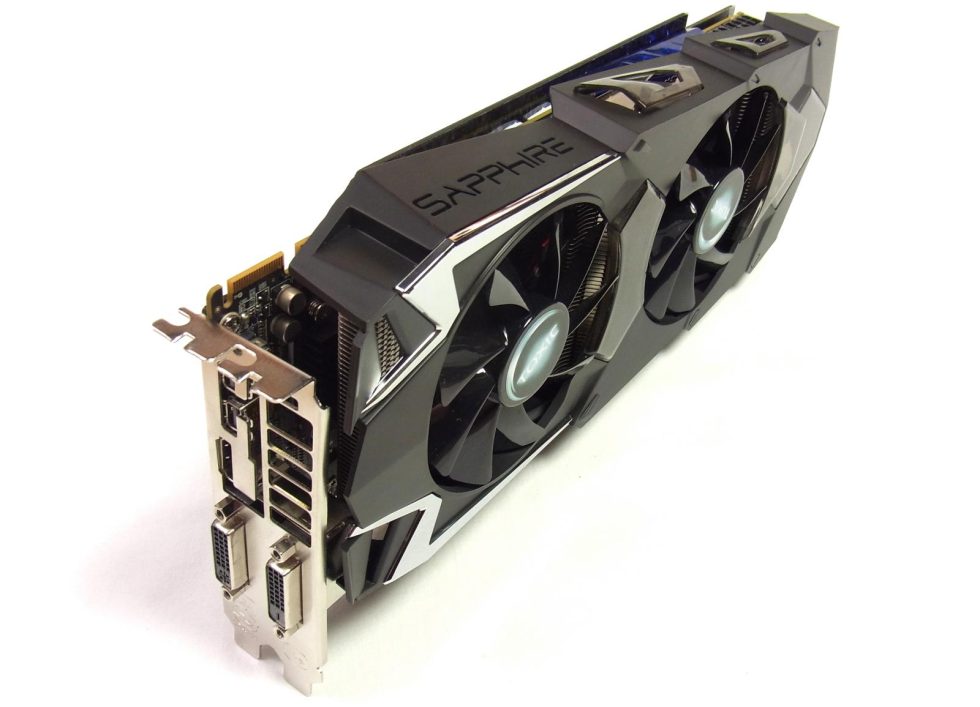 The technical parameters are now revealed in the tabular overview:

Intel’s Arc A380 in the lab, new premium fans, 1400 watts chased through a GeForce RTX 3090 Ti, and an honorable mention from the other hemisphere
Fan testing 2.0: feedback, measurements and new metrics for cases and radiators using the example of a Phanteks T30