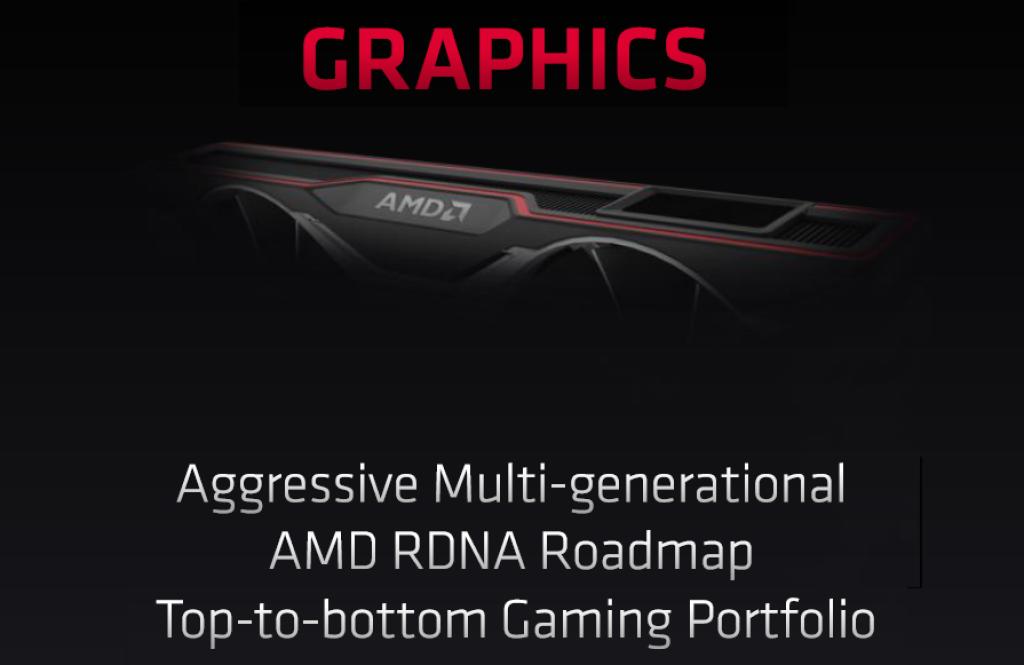 Even with Navi 2X, the main focus is of course on the large Navi 21 chip, which is also sometimes referred to as the “Big Navi” GPU. It is expected that Navi 21 will be used on AMD’s enthusiast models to compete against NVIDIA’s current flagship products such as the GeForce RTX 2080 Ti and GeForce RTX 2080 SUPER, while challenging NVIDIA’s new GeForce product line with the Ampere architecture. What has been leaked so far: 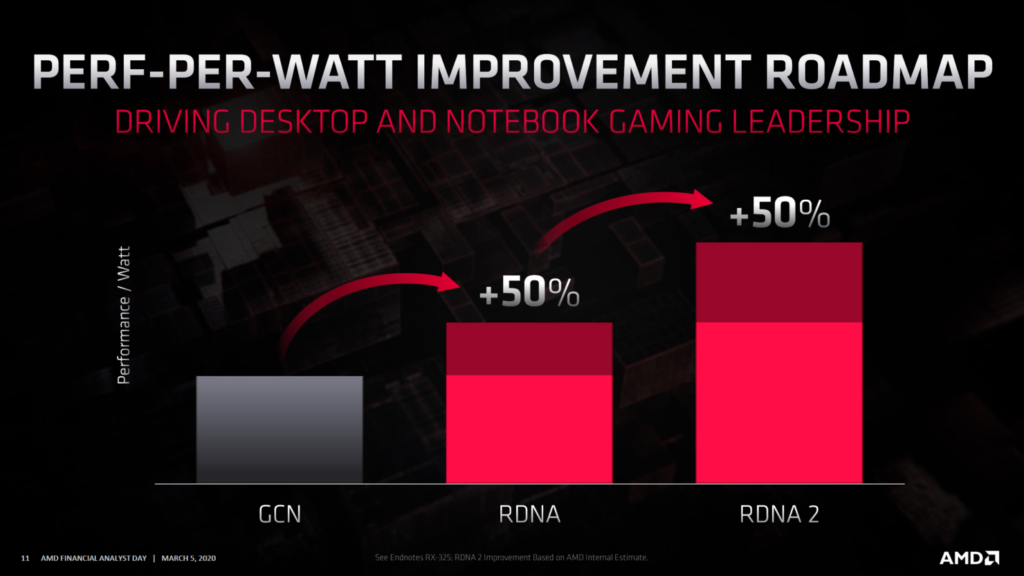 All this still needs to be confirmed, but specs like this give AMD a real chance to be competitive not only in performance, but maybe even in performance per watt. Apart from the gaming performance, one of the many unknown puzzles with Navi21 is of course the pricing and AMD’s plan to segment such a large GPU. According to the leak, AMD is planning at least four variants of the Navi21 GPU, with the information coming from the PCI-IDs of the GPUs that have been leaked

In addition to the Navi 21 GPU, there are also several PCI IDs for the AMD Navi 22 and Navi 23 GPUs, which are smaller than the Navi 21 chip, but whose die area is still about as large as that of the Navi 10 GPU. In the following, the device IDs for these GPUs are listed: 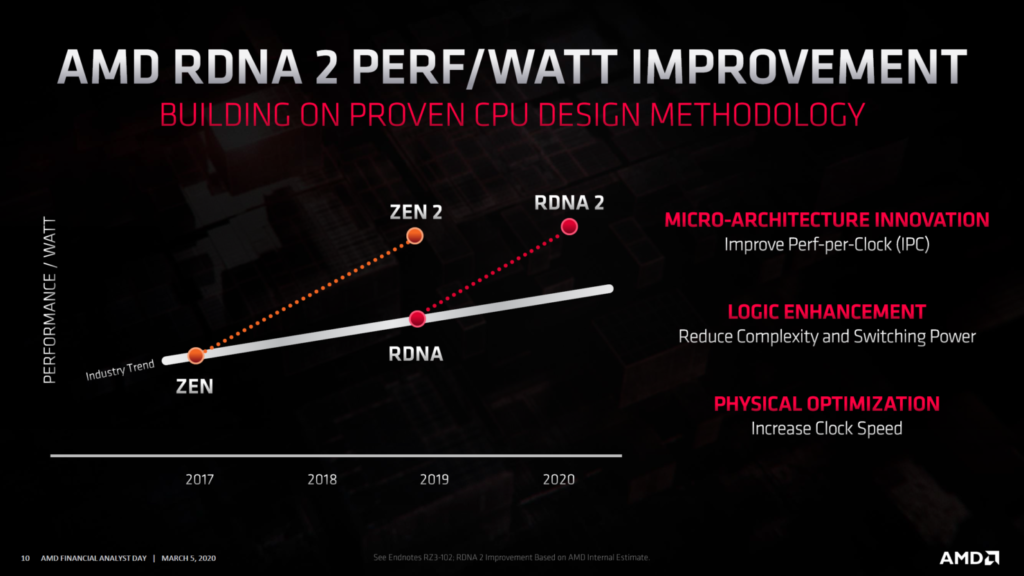 As reports suggest that the Big Navi ‘Navi 21’ GPU will be the first RDNA-2 chip to be made available to the gaming market, it is likely that an update to Navi 10 could cover the mainstream segment until AMD can launch its RDNA-2 powered mainstream product line with the Navi 22 and Navi 23 GPUs. This is interesting in terms of price. Rogame lists the chip sizes as follows:

AMD itself sees itself in a good position and if one follows the manufacturer’s instructions then the PR films can be summarised as follows:

Muddy ramp turns into crunchy pixel fruit – NVIDIA’s DLSS 2.0 with a GeForce RTX 2060 Super in test
Is the Matisse 2.0 Refresh a Renoir APU with a disabled integrated graphics unit? Search for clues and new details!